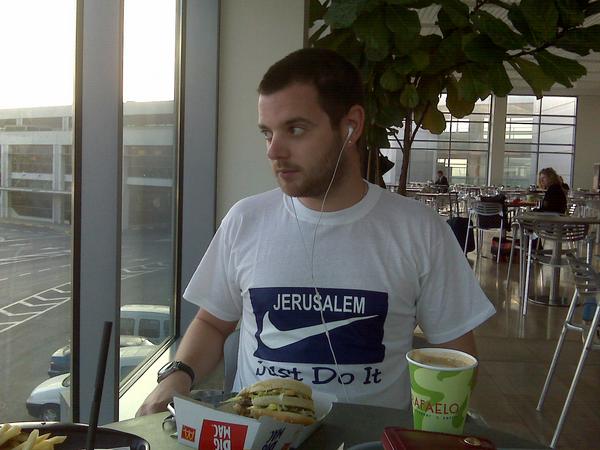 Before there was Micky Avalon, before there was Dirty Nasty there was another cheeky white boy throwing down some funny hip hop shit. Does “Original Pirate Material” ring a bell?  On a serious note, his beats and rhymes can also be sent with a meaning like that of Atmosphere. Mike Skinner, the British flow master of The Streets is gearing up for completion on his forth coming album “Everything is Borrowed.” The album is due out in the fall.

“I know the title sounds like a Kaiser Chiefs song but I promise it will be better than that. This album started off life as parables but then I realised that it might get a bit cheesy so I got rid of the alien song and the devil song and replaced them with more straight up songs.”