Are you fuckin’ serious … you know some remakes are almost as bad as some sequels. Certain movies should just be left as is for their sheer iconic status of representing a past time that no longer is. Apparently Howard Stern is planning on recreating Rock n’ Roll High School. I used to love bouncing around my parent’s living room to that flick. Mega fan or not, I think it’s lame for Stern to ruin such a rad classic. For starters, not one band can even compare to what The Ramones did for music. I just hope they don’t put some cheezeburger band to fill the roll, or any lame celebutantes up in the mix. Keep it punk. 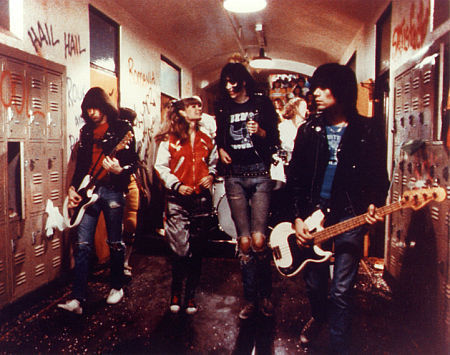 Check out all the greatness of the old flick below: