Damn, it seems like every celebrity is all Obama! Win the likes of popular public figures and you win the likes of the masses. I guess you can say Obama is the hottest new trend, and that rests okay with me. The sultry British songstress, Joss Stone, who can belt out the blues like a sweaty old man in the South, is currently working on a campaign song for Barack Obama. Apparently he’s a big fan of hers (I wonder if she was part of his ipod playlist in that Rolling Stone feature?) and she’s a huge supporter of him. Viva la Revolucion! Read more here. 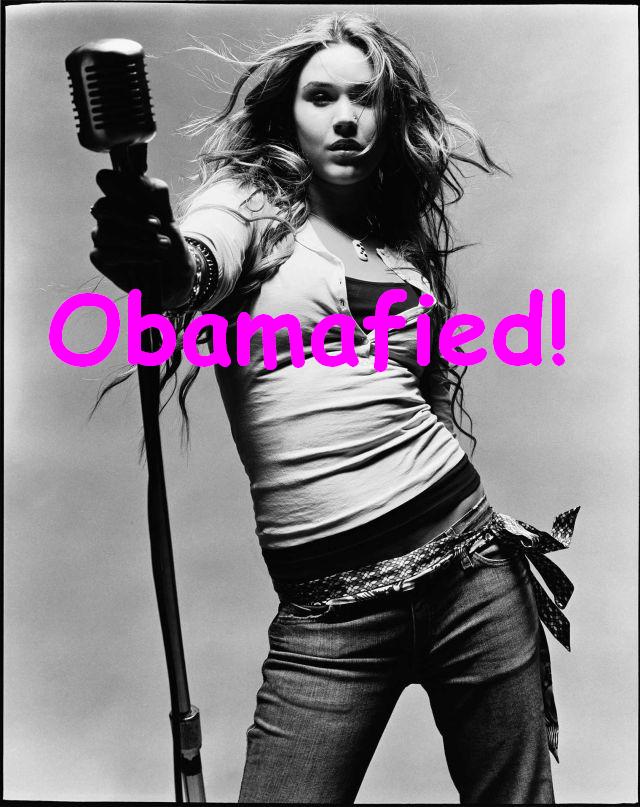