Smooth, collective and on-point. Fujiya and Miyagi are back with a new album and tour. These guys are bad ass and I just can’t help but continue to talk about them as though I were paid to. As the band, gets bigger (now with 4 members) so does their music. Their upcoming sophmore album “Lighbulbs” is due out September 16, and their gnarly tour schedule goes into effect August 31. Although it will be hard to top their awesome track “Collarbone,” (also featured in SKATE IT), the new tracks sound delightfully cool. Take a listen for yourself. 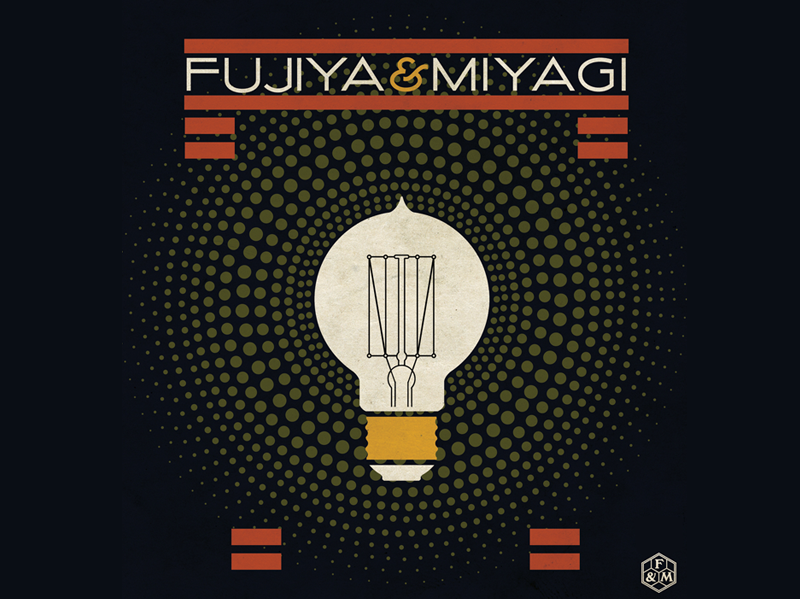