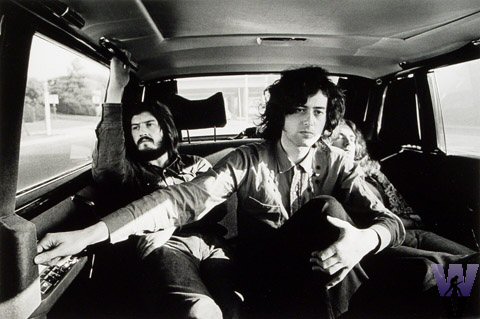 I fuckin love love love Jimmy Page, but it sure ain’t the same with out Plant. So why would anyone go to a Zeppelin show with out either one? Yep, the Led Zeppelin reunion tour rumors are back, in the end I still do think that they will come back to play a few more shows, perhaps all this speculation is just some well drawn out publicity, hypin’ us up.  But you gotta give it to them Brit journalists, they’re just so damn good at starting rumors. They got me! But then again I’m biased to anything Zeppelin.

Led Zeppelin tour without Robert Plant? Dave Grohl to replace Plant? Led Zeppelin to now be called the Houses Of The Holy? bahahahaha … read all the shit here.