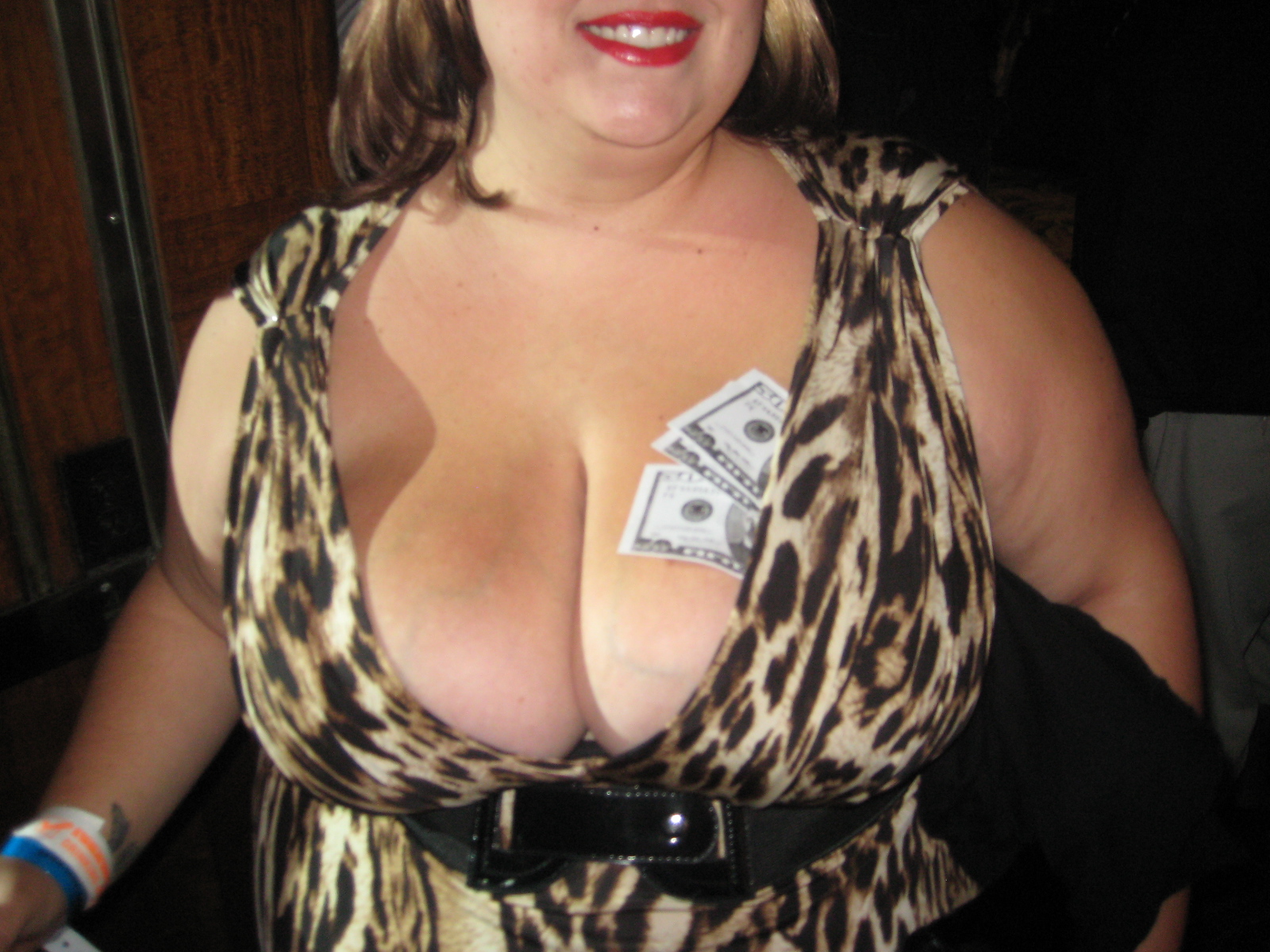 Ink N Iron went off this past weekend, June 5 – 7, at the Queen Mary in Long Beach, Calif. Tattoos, live bands, classic car show, sexy burlesque and more, the event was a great time. Considering it was an eventful weekend, I was only able to attend Saturday, the night The Sonics headlined and what a fuckin’ great day it was. A bit hungover from the bachelorette party I attended the night before, I opted to stay sober at Ink N Iron—was actually quite easy considering I don’t drink nearly as much as I used to.

There was tons of foxy pin-up girls and hot rockabilly boys. There’s was also some interesting looking people there of the less attractive persuasion. Great people watching! While exploring the massive Queen Mary we got lost a few times. That shit is haunted and I felt chills ride up my spine more than once. “Shining” like corridors, empty event rooms, swinging doors, scary boiler rooms—I loved it!

Amongst the mass tattooing going on in the expo hall and sideshow attractions through out Sin Alley, 60’s soulful garage band The Sonics was the highlight of the night. These guys fuckin’ rocked out as though “Boom” had just been released. Jammin’ on the sax, organ, harmonica, drums, guitar, bass—with Lil Richard like vocals giving us that dirty rock n’ roll howl, these guys still got it going on! With a classic movie poster of “Angels Hard As They Come” adorning stage-right, The Sonics rocked the crowd with “Have Love Will Travel,” “Boss Hoss,” “Cinderella,” “Psycho,” and the OG rock n’ roll anthem, “Louie, Louie” (just to name a few). The annoying hipster kids went wild once “The Witch” came on into play. I closed the night meeting The Sonics and shootin’ the shit with them for a hot minute. These guys are awesome and such a huge influence on the garage rock of today.

The Sonics – “Have Love Will Travel”