Local band the Moonrats are taking part in their first LA residency at Spaceland for the remainder of March. Last Monday the Moonrats kicked off their residency with a very nice sized crowd of music lovers all there to enjoy their textured, luscious sounds and catchy yet at times thrashing melodies.

Hiding his face behind his locks scattered under his hoodie, front-man Nathan Thelen’s vocals were anything but shy. With an enticing cantor full of fun melodies and inviting hooks, Thelen’s vocals bounced over his echoing guitar and smoothly along the vibrant orchestrations of the band. While Japanese hottie, Aska Matsumiya played up some enchanting keys (and some bass), drummer Jason Echeverria kept the beats rolling smoothly with some nice drum lines. And we can’t forget the other hottie, Warpaint’s Jenny Lee Lindberg! Handling the bass thumps and a set of bongo drums, it’s always a treat to see Lindberg in action. She moves so well with the music and looks super cute doing it too!

With supporting bands Soko and  Adanowsky, towards the end of their set Thelen had to borrow Soko’s guitar. I’m not quite sure what happened to his axe, but it was pretty funny when he called out to the crowd, “does anyone have a guitar?” Regardless, the Moonrats played a very fuckin’ cool set and got the crowd moving to their tunes. Make sure you get to Spaceland one of the next Mondays to check out the Moonrats. I’m sure you will be more than pleased. 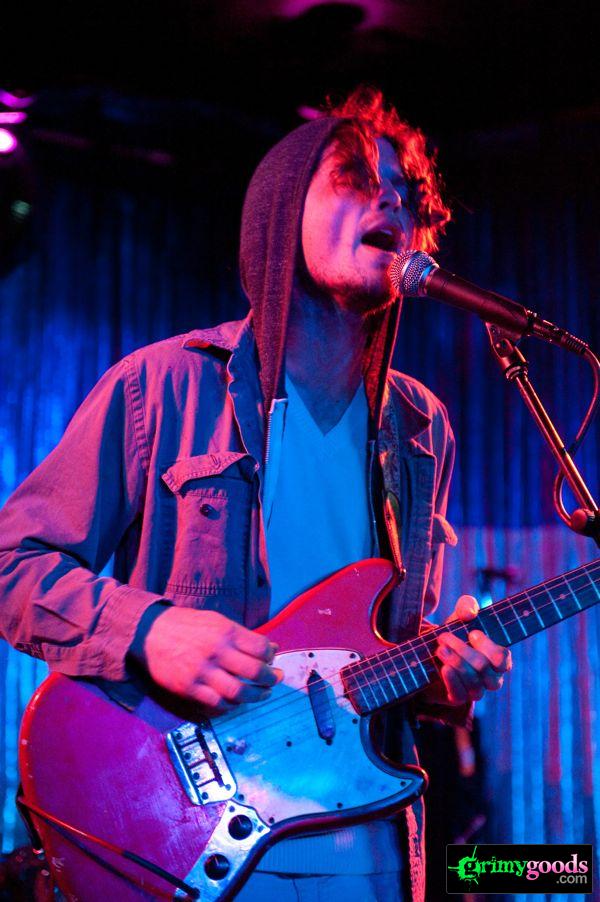 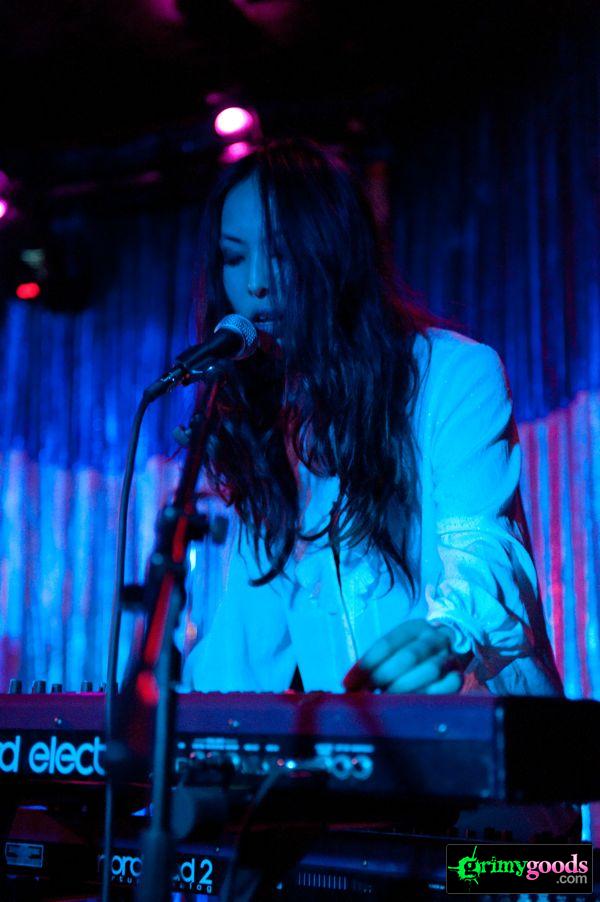 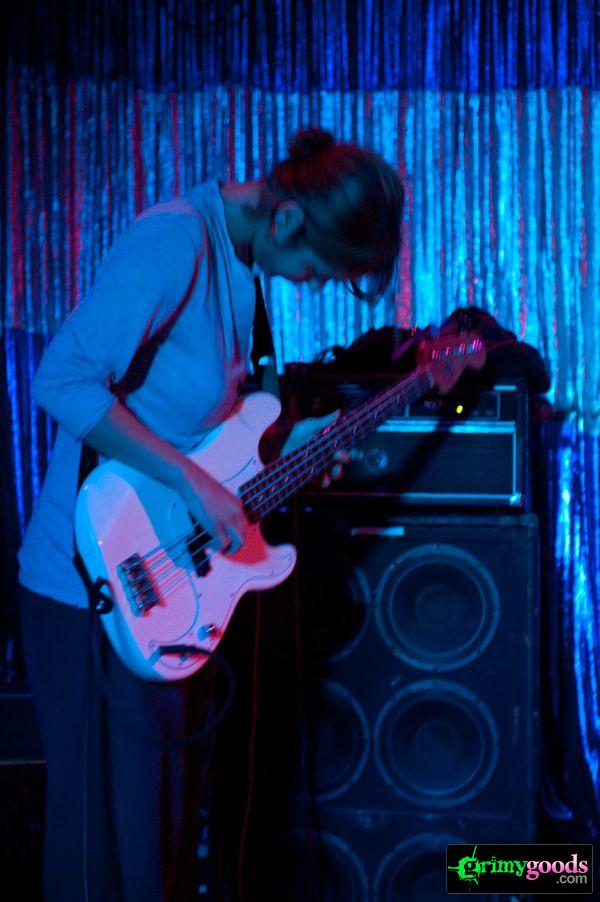 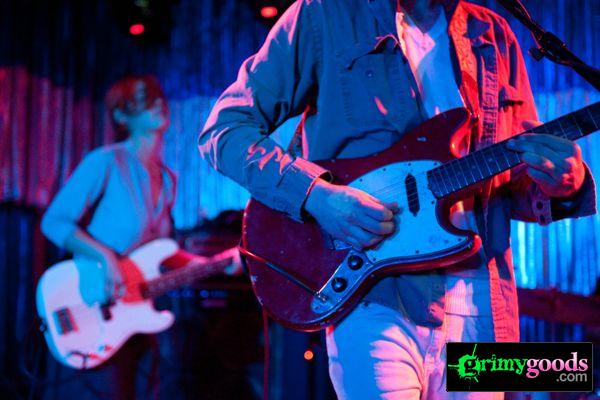 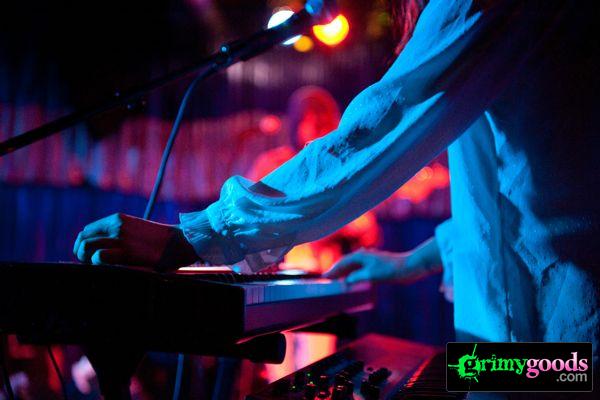 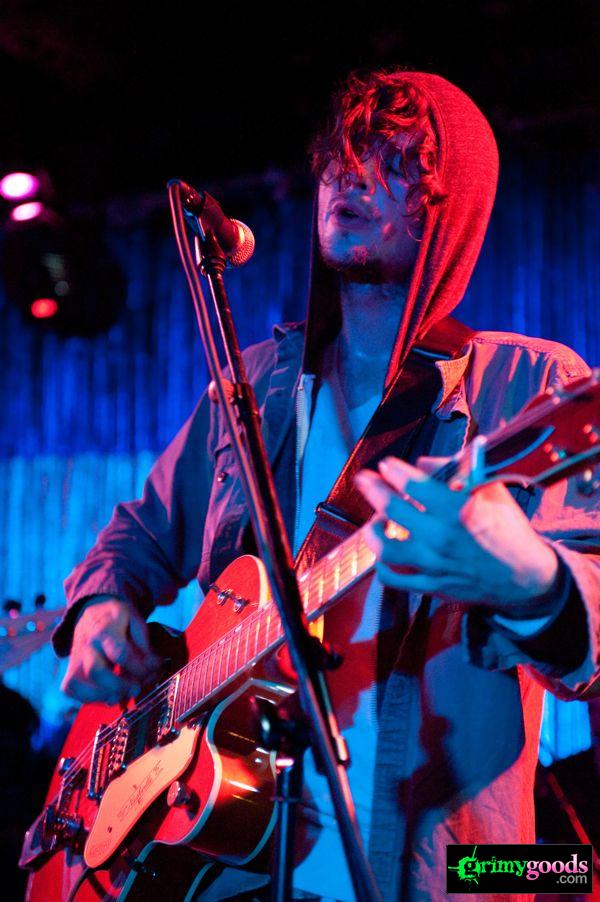 2 thoughts on “Moonrats at Spaceland – Show Review and Photo Gallery”