For all you poor unfortunate souls that won’t be a part of the desert musical madness that we like to call Coachella, don’t cry, dry your eye. Although the fun begins April 16, 2010 at the Empire Polo Fields in Indio, Calif., there’s still a good amount of Coachella bands playing before, during and after the event. Check out some of the Coachella artists below that will be playing in the LA, OC and SD areas.

Let us know if we missed any and we’ll add them! 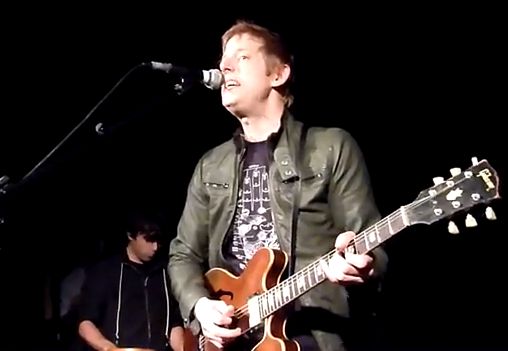 3 thoughts on “Pre-Coachella and Post-Coachella Shows in LA and Sand Diego!”