It always amazes me how some bands composed with as little as three and even two members can rock it harder than bands boasting five to seven members. Last Friday, May 21st local LA band The Damn Sons opened up for a show we put on at Spaceland. Kicking off the jams at about 9:00 p.m. the boys brought in a considerable amount of heads and sure did impress everyone with their raw, American blues rock sound.

Font-man Travis Schneider exudes an eerie yet totally enticing voice that can transcend from the soft tones of a dark blues ballad all the way to the roar of a bass punchin’ song that will knock your boots off. The shit gets so intense, at times I though his veins were gonna pop out of his neck! Complemented by his bandmates Jens Kuross who bangs out some down and dirty skins while Grant Lovelace handles his bass with style and buzzing bass lines, The Damn Sons have created a very cool sound of their own that many will want to be a part of.

The Damn Sons will be playing a FREE show this Tuesday, June 1, 2010 at the Viper Room. I highly suggest you check these guys out. With the impressive shows they’ve been giving us lately, I think we can expect a lot more to follow. Keep an eye on the dudes.

Check out this interview we did them not too long ago! And check out more photos taken by DownTownLobby here. 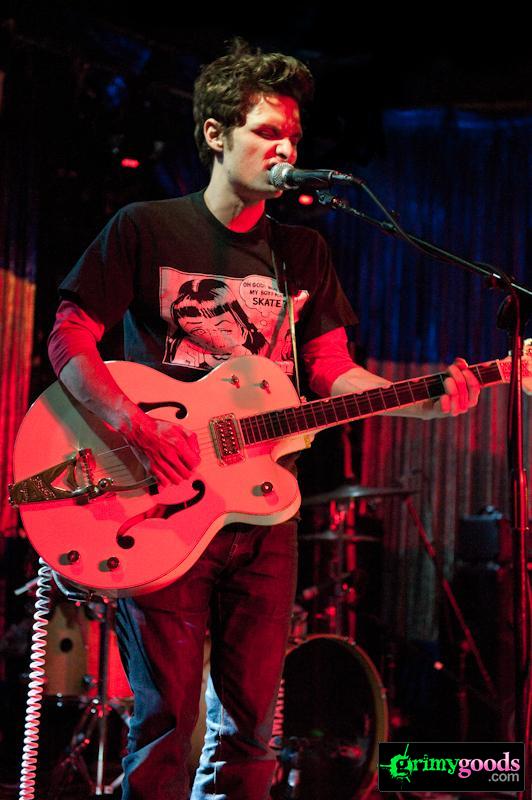 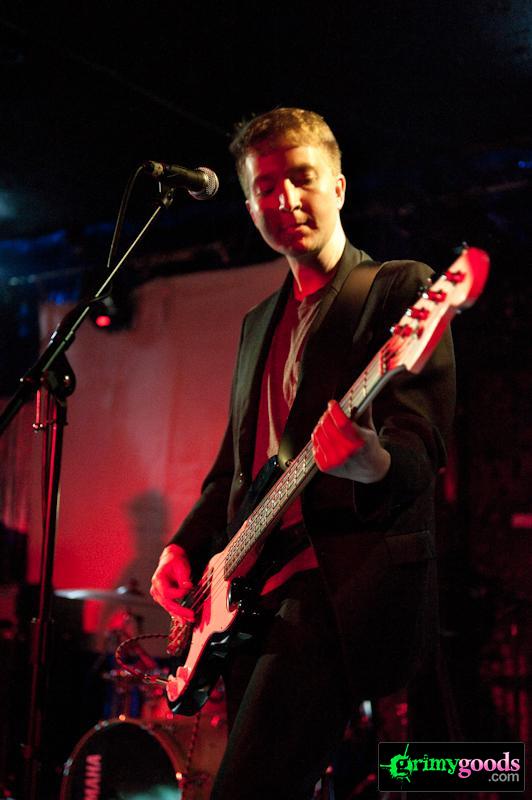 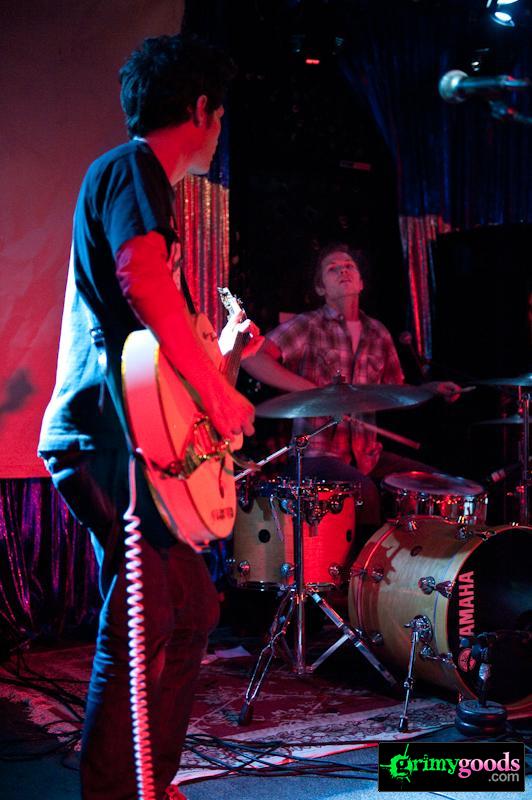 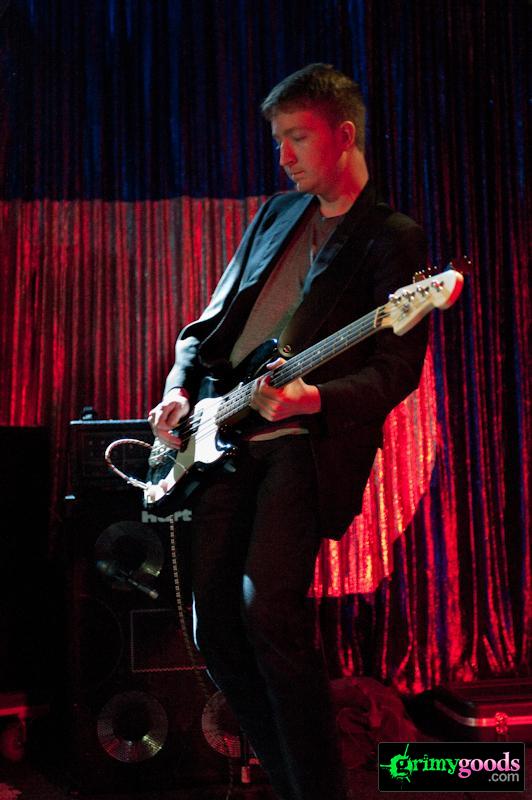 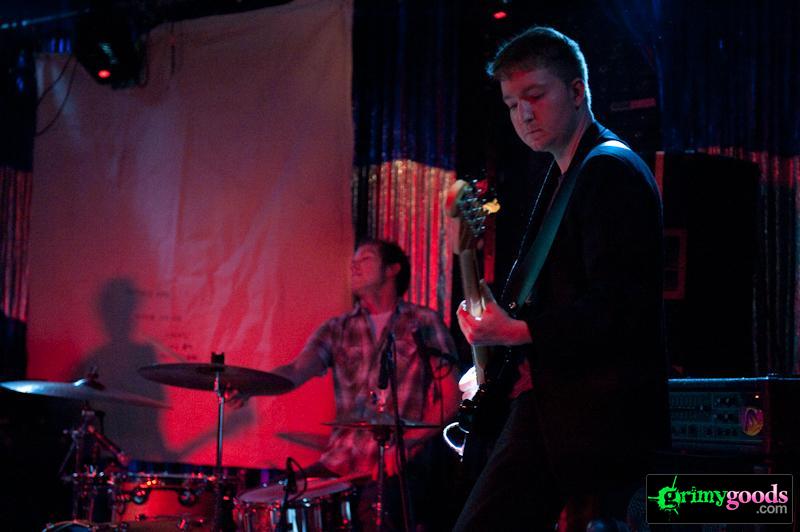 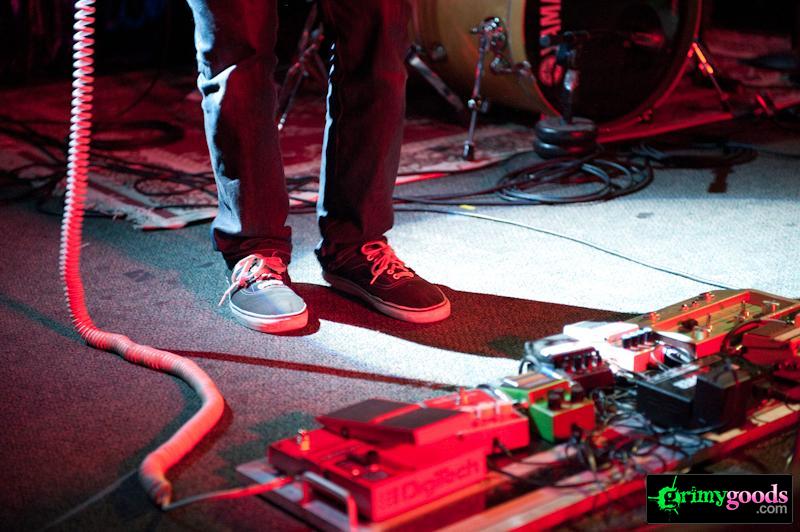 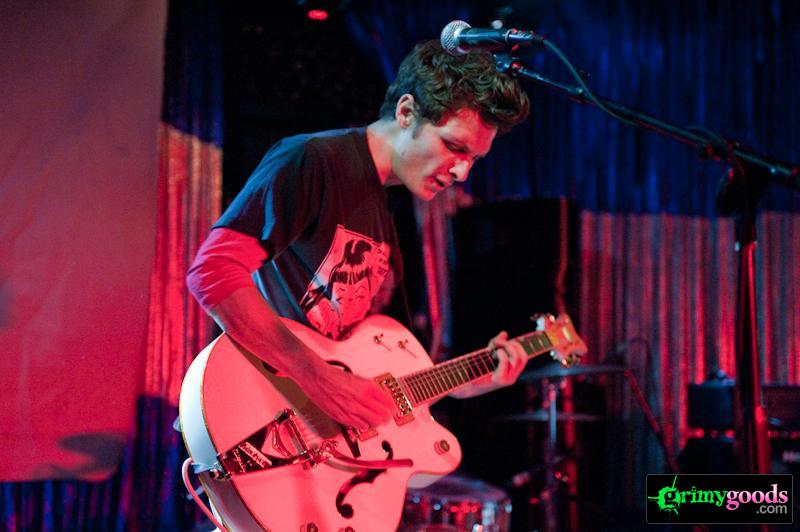