The Echo and Echoplex put on a very cool event last Tuesday, June 15, 2010. Steaming both venues up from front-to-back with LA’s finest show-goers the Woodsist Festival featured leading psyche acts such as Woods, Real Estate and Kurt Vile, while bands such as All Saints Day (Katy from Vivian Girls, Greg from Cat Power) rallied in the masses with their street cred deriving from the curiosity about their prior band memberships. 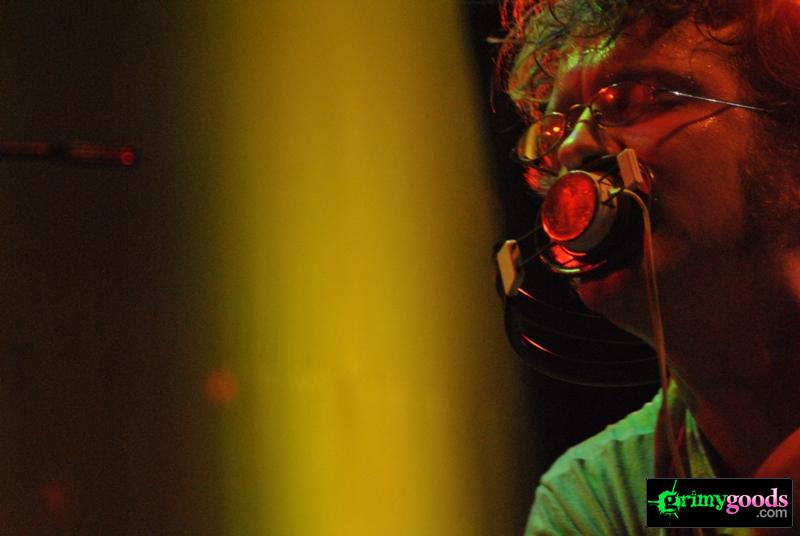 Although some bands were a bit bland (the Mantles) and others incited that annoying hipster bounce (NODZZZ), Brooklyn’s Woods absolutely stole the show. With each song as captivating as the next, Woods floored us with their psychedelic swirls of distortion and took us on an endless acid trip sans any LSD. Following their captivating performance, Real Estate pumped up the good vibes with their airy psyche pop coming out of none other than crappy New Jersey. At one point, bassist Alex Bleeker yelled out “You know, New Jersey and LA are actually very alike.” Um, sorry buddy, but LA and NJ are NOTHING alike. With that said, you guys should move on over to our neck of the woods where it don’t stink. ;0) 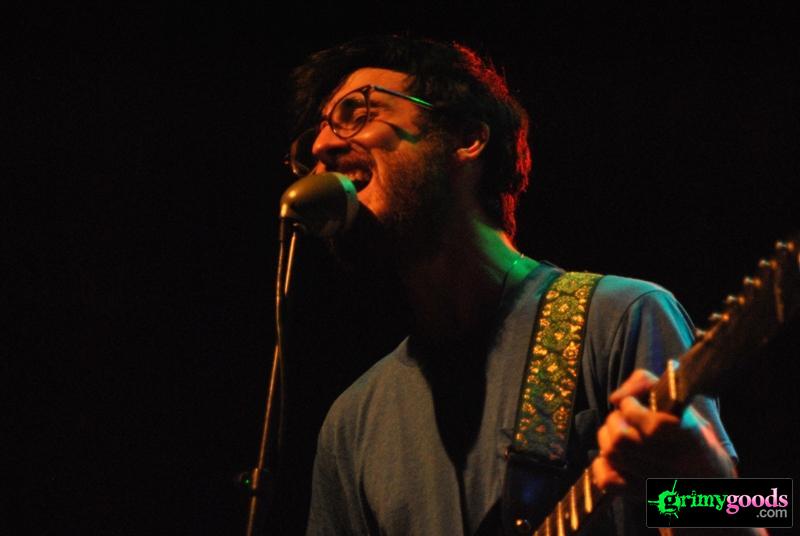 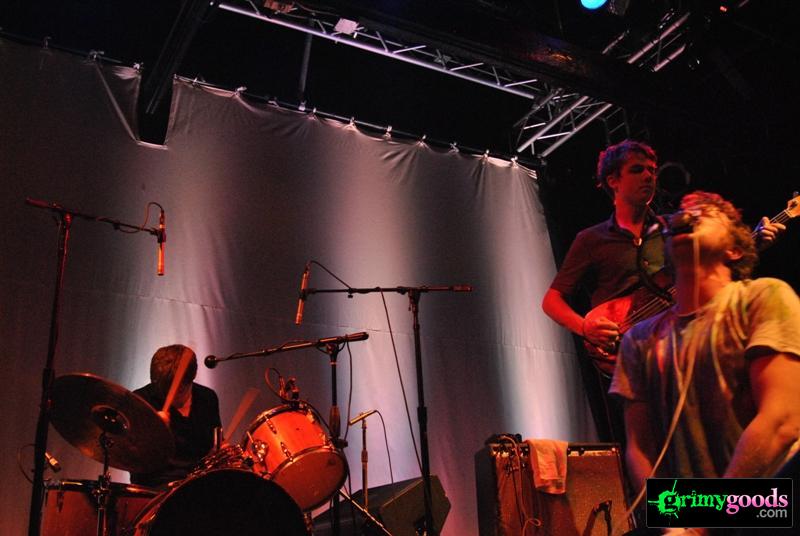 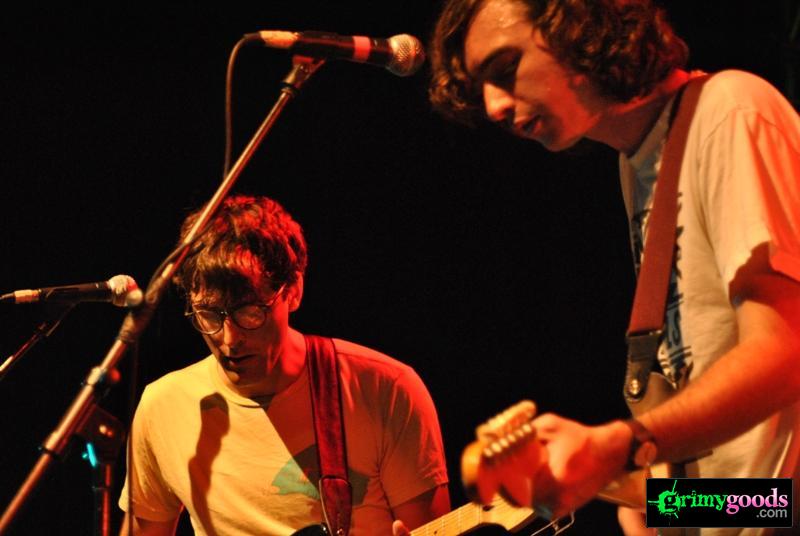 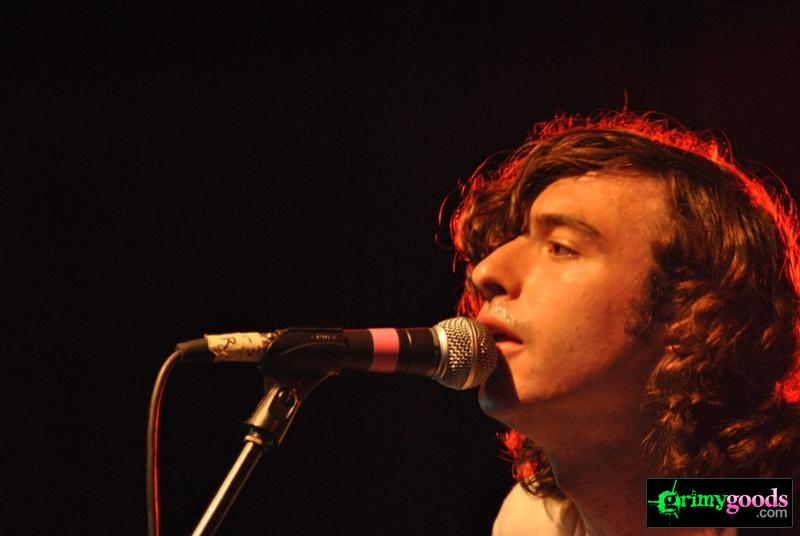 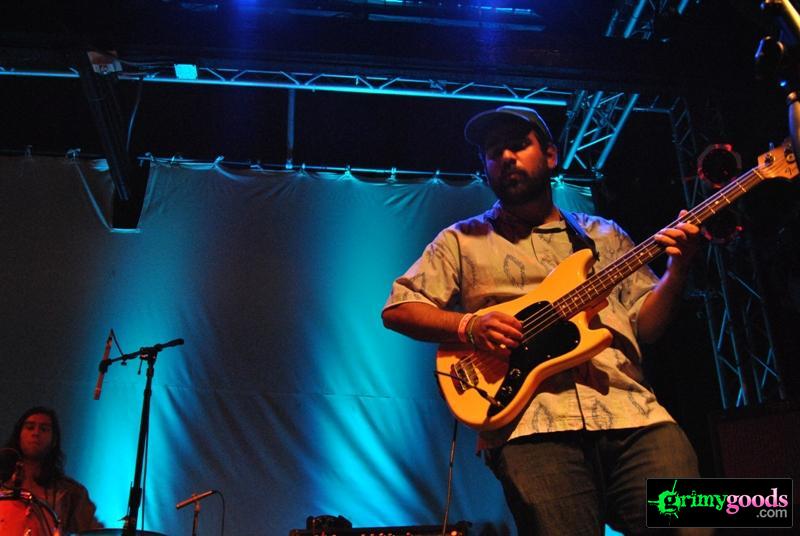 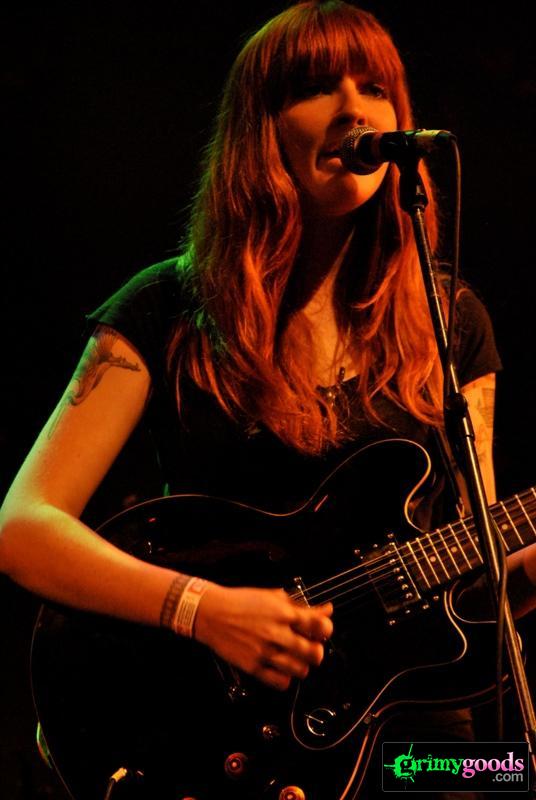 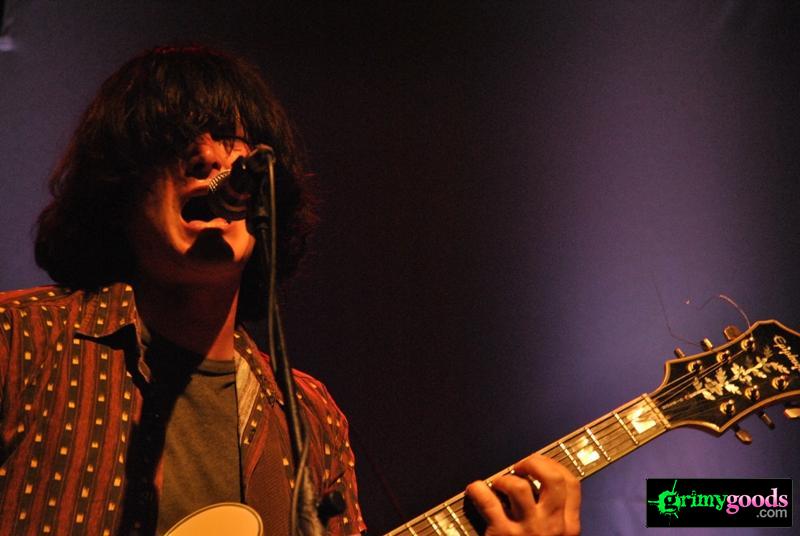 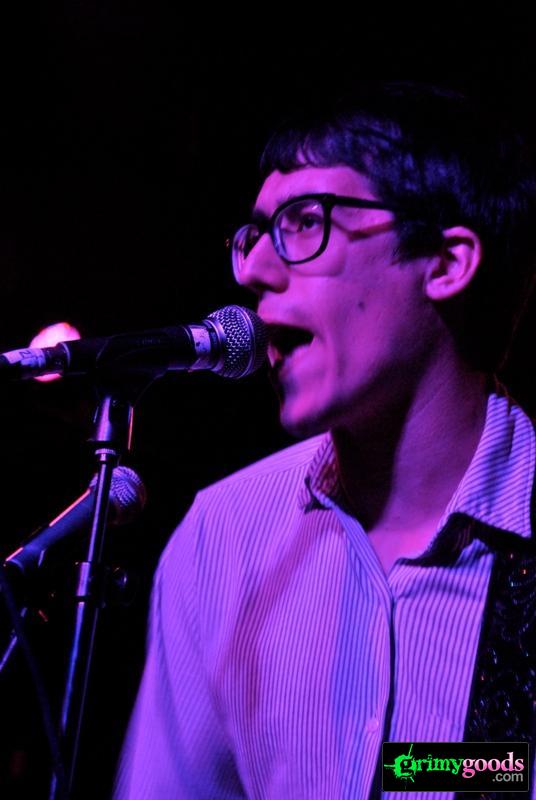