The infamous Brian Jonestown Massacre came  to play an epic set at the Music Box last Tuesday, June 22, 2010. With a full stage of eight musicians radiating some amazing psychedelic swirls of heavy guitars and bustling percussion, ring leader Anton Newcombe and founding members Matt Hollywood (guitarist) and Ricky Rene Maymi (guitarist) were joined by five of their latest band-mates (there’s been a long rotating list of band members for BJM).

Even with Newcombe’s face barely visible to his adoring fans before him, as he stood with his back practically turned to the crowd, fans were still overly joyed to witness BJM live. With minimal crowd interaction, they continued to engage the crowd with their powerful guitar armada of sounds which at one point boasted six various types of guitars at once. The fuzz, feedback and reverb vibrating off the stage was insanely righteous.  I gotta admit though, watching Joel Gion handle the tambourine and maracas with such flair was a treat in itself. That guy amuses me with his odd antics in the most endearing of ways. I wanna hang out with him, smoke a doobie and jam out with various tools of exotic percussion.

Check out the photos of Brian Jonestown Massacre at the Music Box! 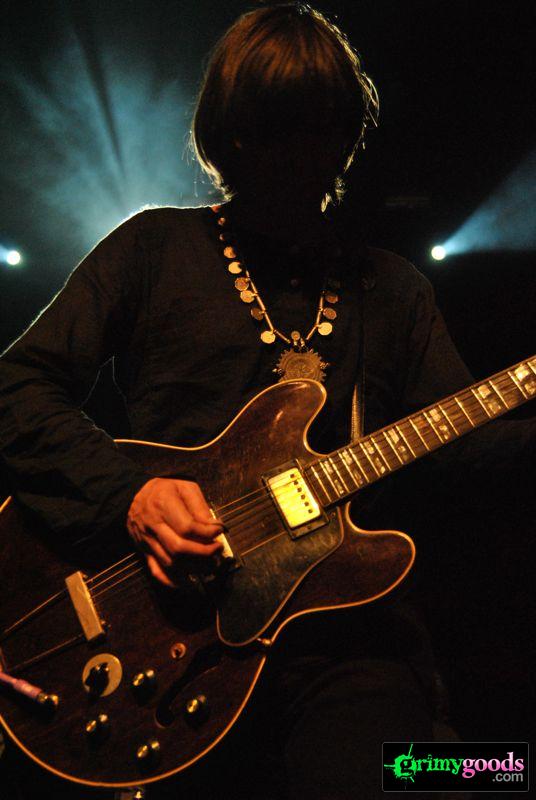 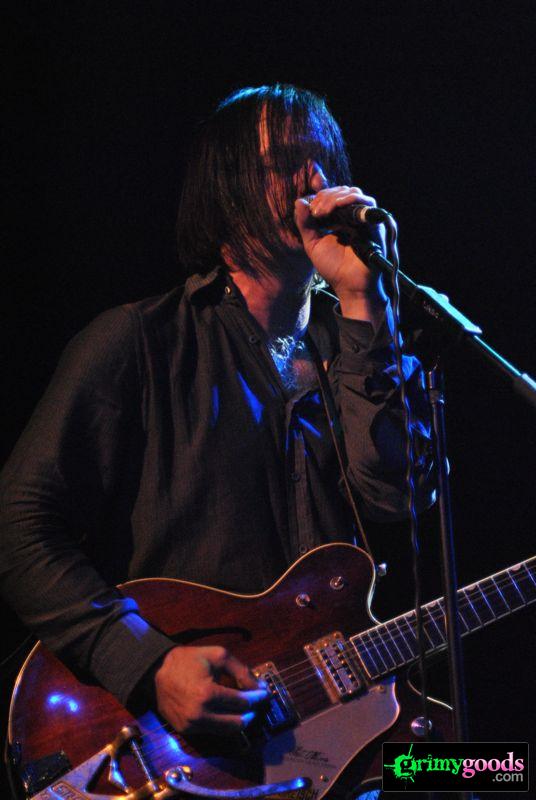 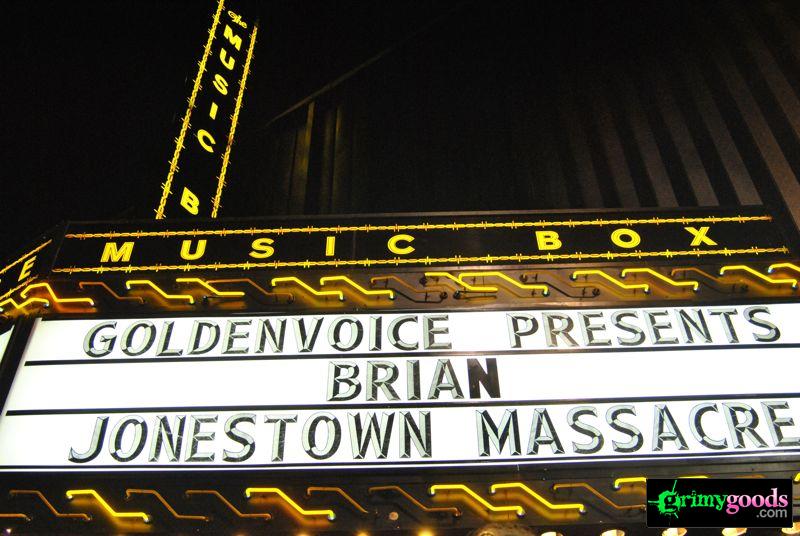 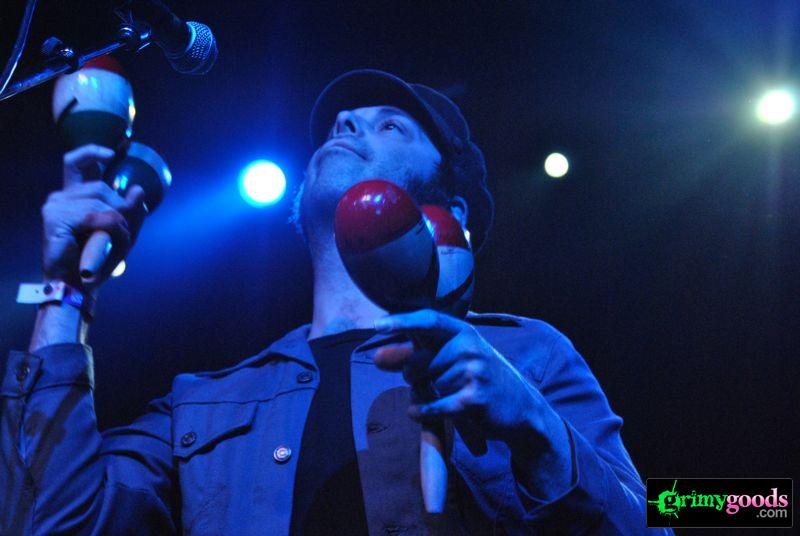 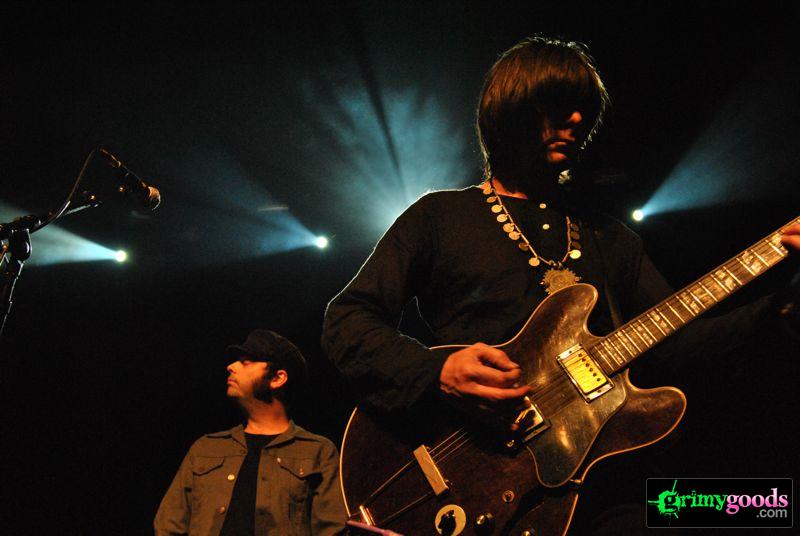 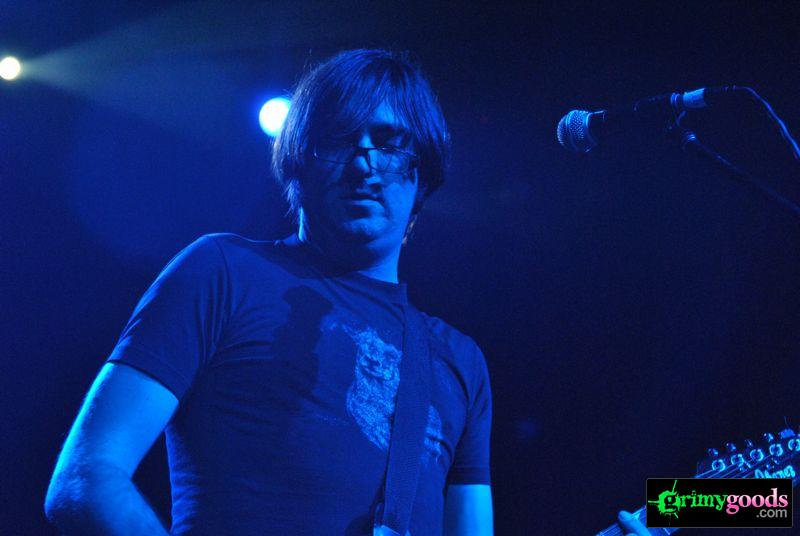