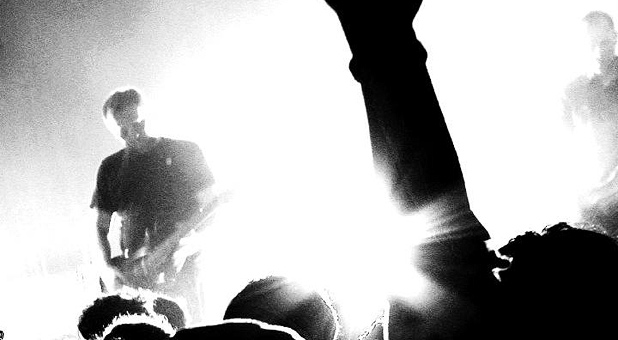 For all you Mogwai fans out there, Grimy Goods will be hosting a virtual screening of Mogwai’s sick new concert film “Burning.” We attended a private screening of the film back in May and were blown away by this awesome music flick. If you’re familiar with Mogwai, then you know how intense and magnificently crafted their music is and now you’ll get to see Mogwai as a cinematic beauty. Check out the trailer and our review here.

“Burning” won’t hit the big screen until this Fall but we’ll be showing it to you first this Tuesday, July 27 at 12pm PST/3pm EST so don’t miss out! Directly following the screening, Mogwai’s Stuart Braithwaite and director Vincent Moon will be answering fan submitted questions about the film offering fans an opportunity to interact directly with the masterminds behind this creative project.

Also, you can now pre-order the “Special Moves” package and bundles which includes the full length film, an 11-track live album and an optional t-shirt. The limited edition bundle includes an added bonus of 3 pieces of vinyl, a signed poster and patch! Don’t forget you can download “New Paths to Helicon Pt. 1” for free here which is featured on the live DVD.

Be sure to check back at GrimyGoods.com on Tuesday, July 27 at 12pm PST/3pm EST to view this amazing film.