LA’s Miranda Lee Richards played an enchanting set at Spaceland last week with psych rockers Sleepy Sun and Assemble Head in Sunburst Sound. Setting a mellow tone with her siren-like vocals of luscious folk pop (and at times some hypnotic spoken-word), Miranda Lee Richards isn’t your average “chick music” savant. She has a far more edgier look and quality to her sound in the likes of Mazzy Star and a bit of Cat Power. It’s no surprise she was booked to play with the aforementioned headliners who explode with  an intense bravado of warped sound.

Check out the photos below of Miranda Lee Richards at Spaceland! 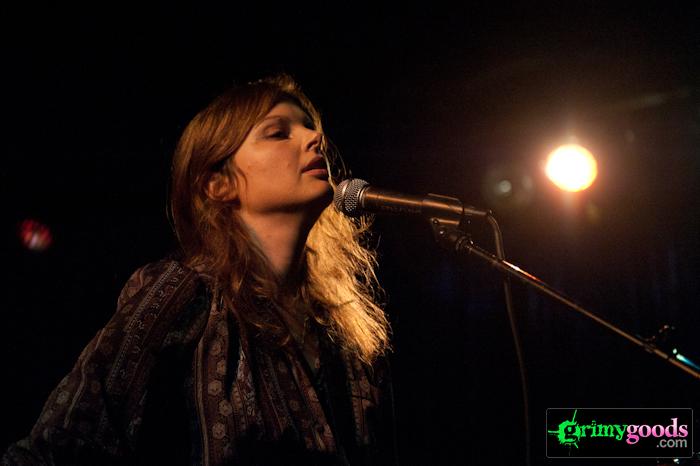 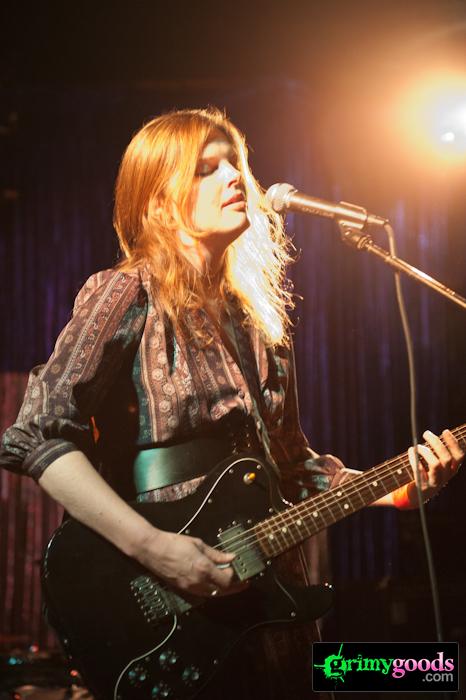 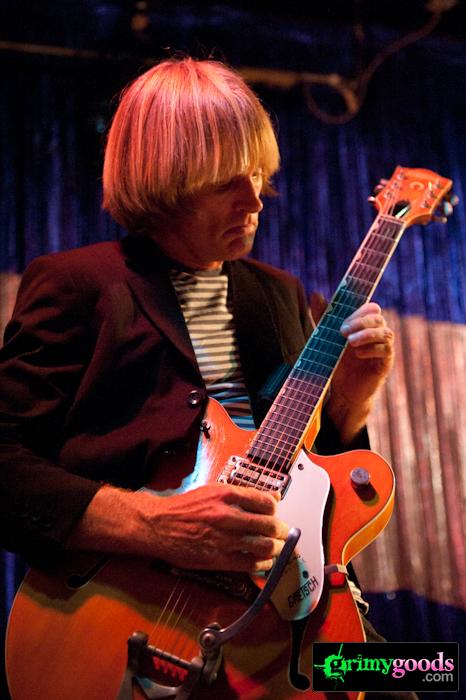 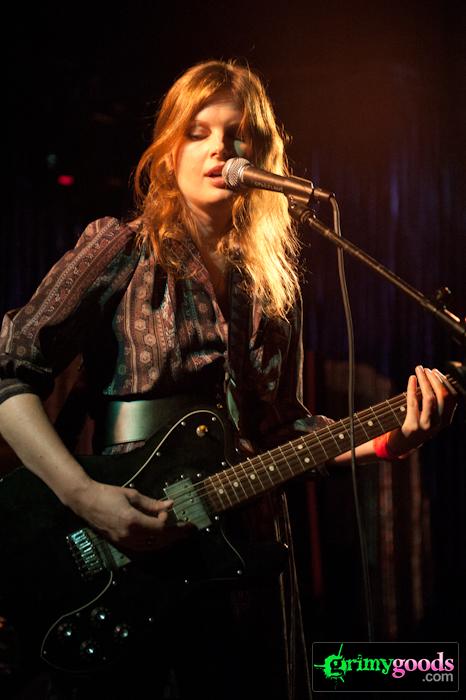 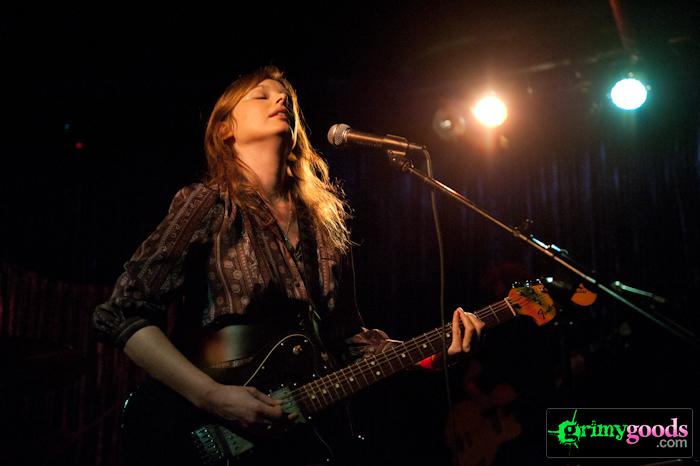 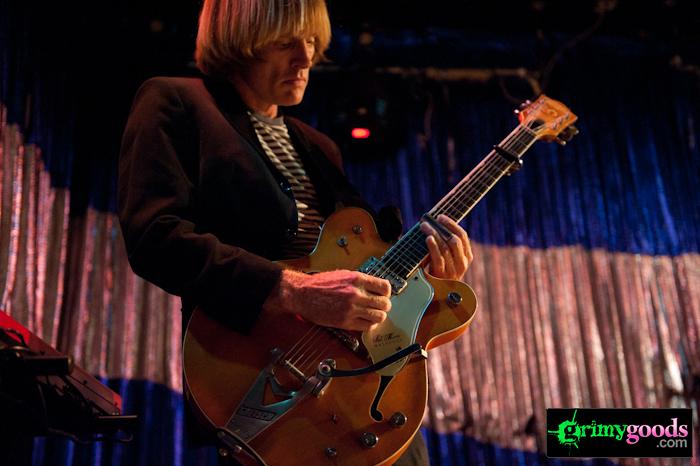 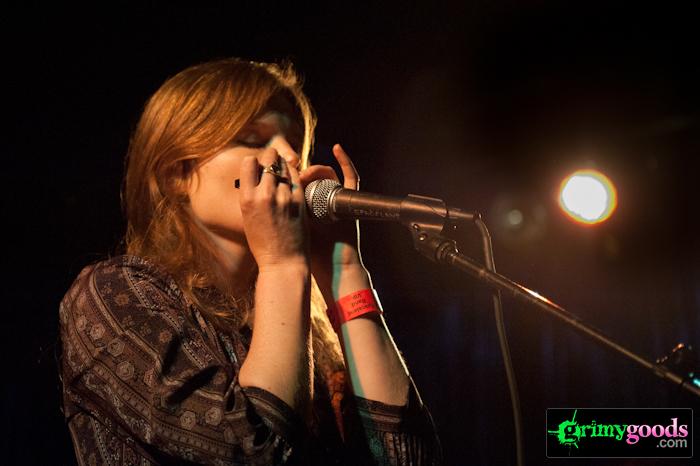