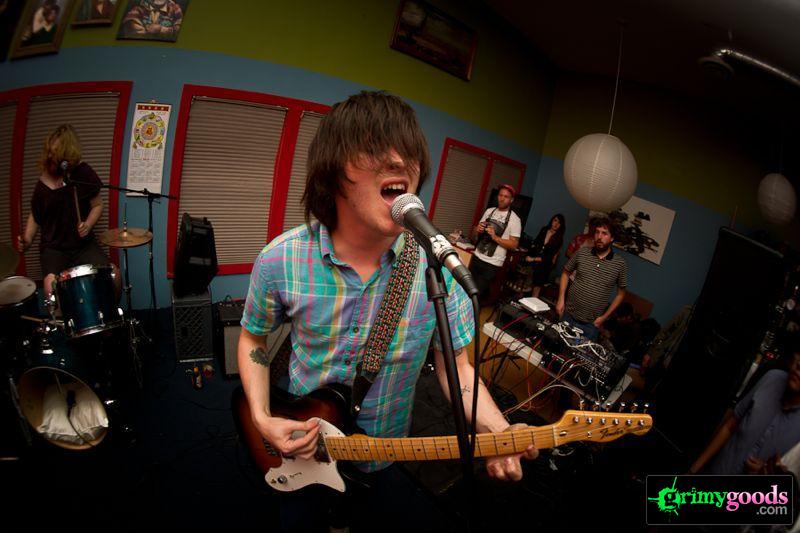 Those behind the venue joked on how the show’s $10 tickets sold out “faster than it takes a punk band to play a normal set,” so I imagined the place would be packed—though it didn’t really feel as such. Arriving after the punky herky-jerk of female-led openers Woah Hunx, the space hardly felt all that elbow-crammed and instead like the setting of all those perfect-house-party-teen-movie-scenes where the kitchen counter functions as a crowded bar and conversing drinkers line the stairway and every wall. 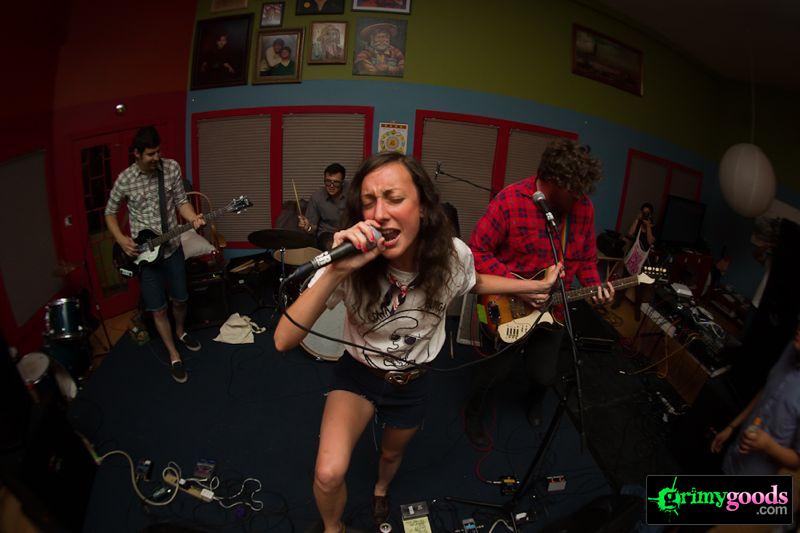 Third in the series of his snarky, surf-tinged garage pop efforts, “King of the Beach” is Williams’ key to the mainstream floodgates—whatever that means anymore. These 12 songs take the stony, reverb-soaked haze of previous material, polish them up under the guise of a proper producer (Dennis Herring, Modest Mouse and Elvis Costello) in a proper studio (Herring’s Sweet Tea Studios in Oxford, Mississippi) and let the brazen merrymaking begin.

The jolly house-party vibe and pulsing front row photogs searching for the perfect light seemed to stoke a trio already playing fittingly well off of “King’s” musical facelift. In musing standouts like “Stupid”— introduced as “a stupid song from our stupid new record”— or “King of the Beach,” the “most stupid song,” the band roll on with a frenzied pace of an adolescent fit edged by shaky 60s-rooted pop form, whereas the selection of older, grittier tunes were nuzzled nicely against the band’s swift set. 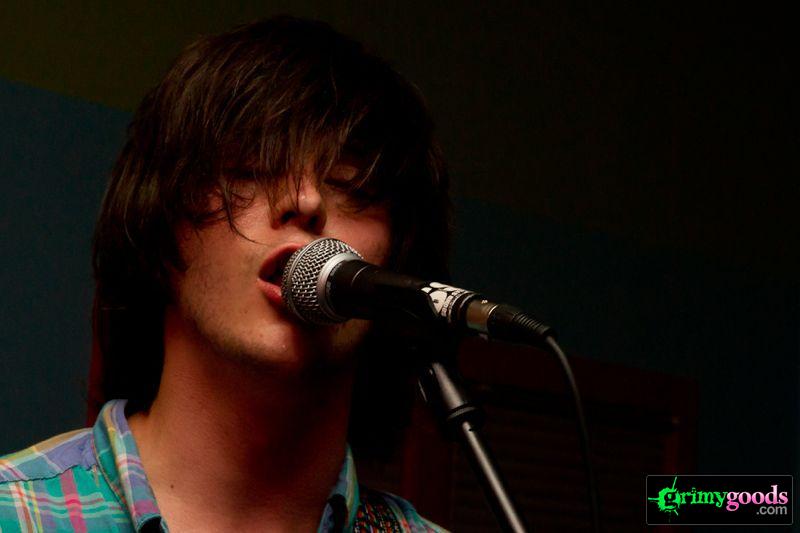 “King of the Beach” is worth the hype. It’s here where Williams—his roots getting stoned and recording in his parents’ bedroom—has finally come out of the reverb closet, guitars blazing, to introduce us all to what a slacker’s take on pop sheen looks like and what results is a perfect summertime record that’s instantly memorable and damn fun to listen to.

A great space with a panoramic view of the downtown skyline, the current incarnation of the residential Madame Wong’s is apparently “closing” again due to a sale of the second-level space. For those who made the show, consider yourself somewhat lucky enough to have at least experienced whatever small (and cleaned up no less) piece is left of the famed LA live music space. Madame Wong’s Facebook profile posted the following: “Wavves was a blast! Thanks to all who came out – one last show before we go, deets soon,” so hopefully we can expect one last house-party rager. 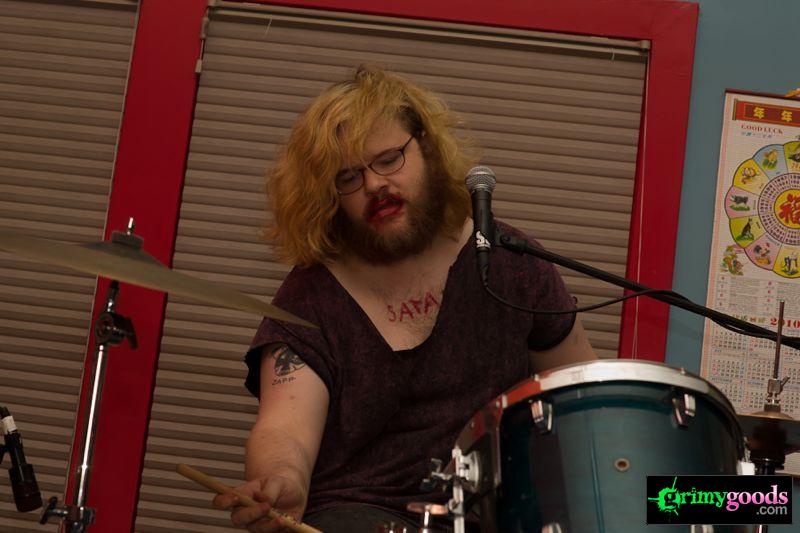 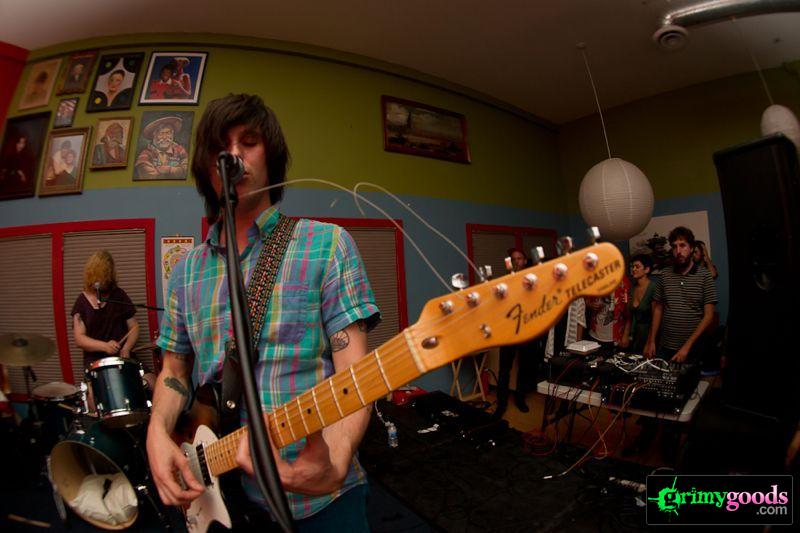 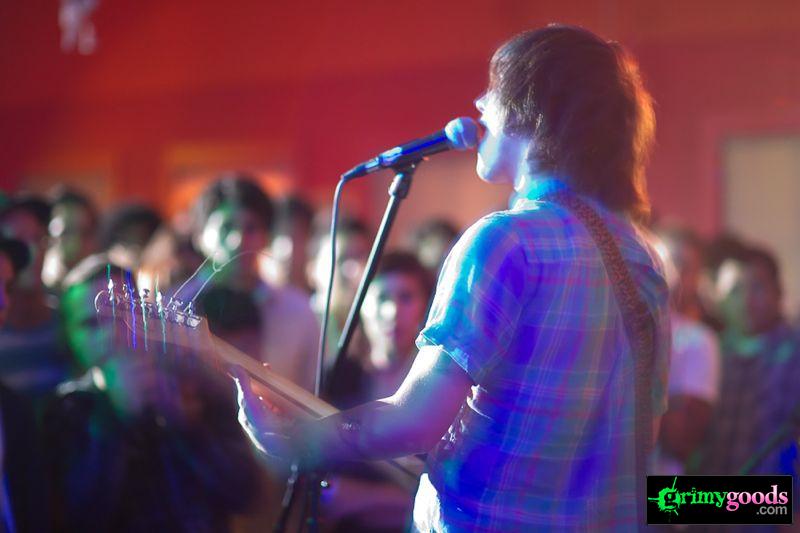 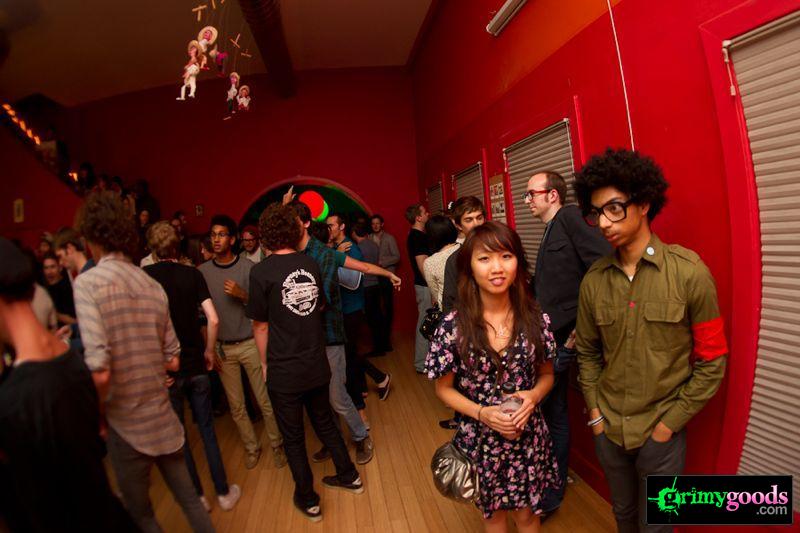 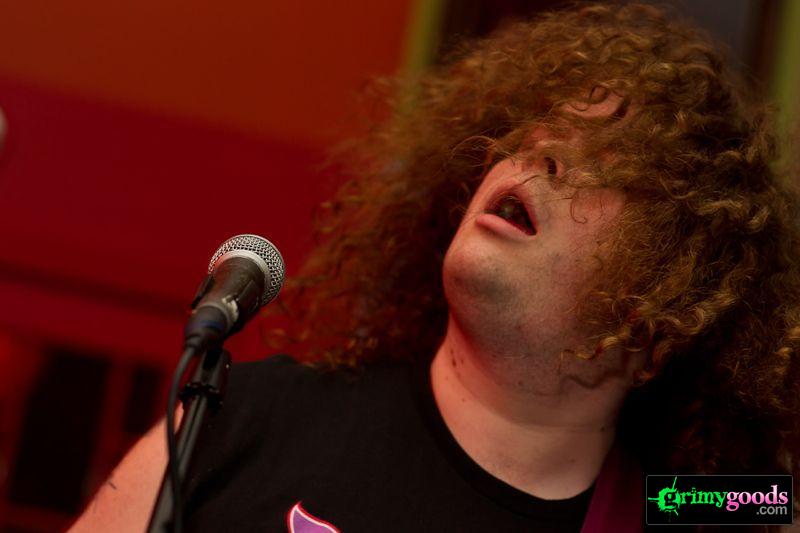 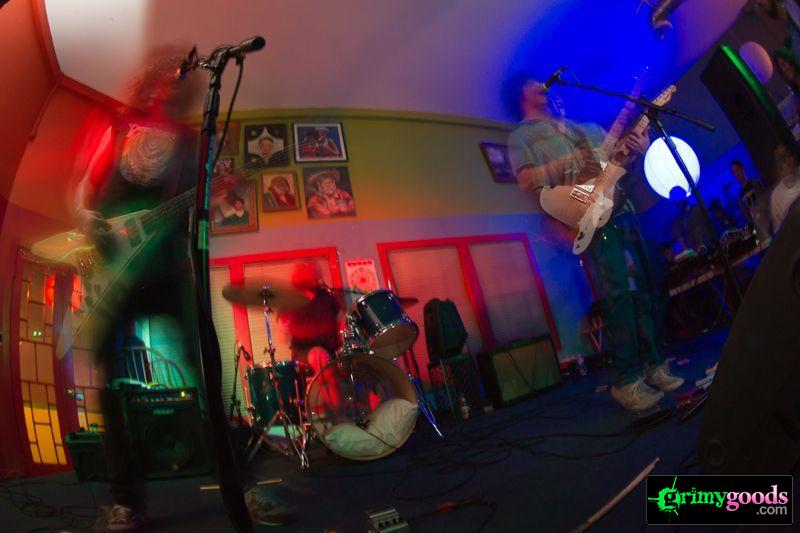 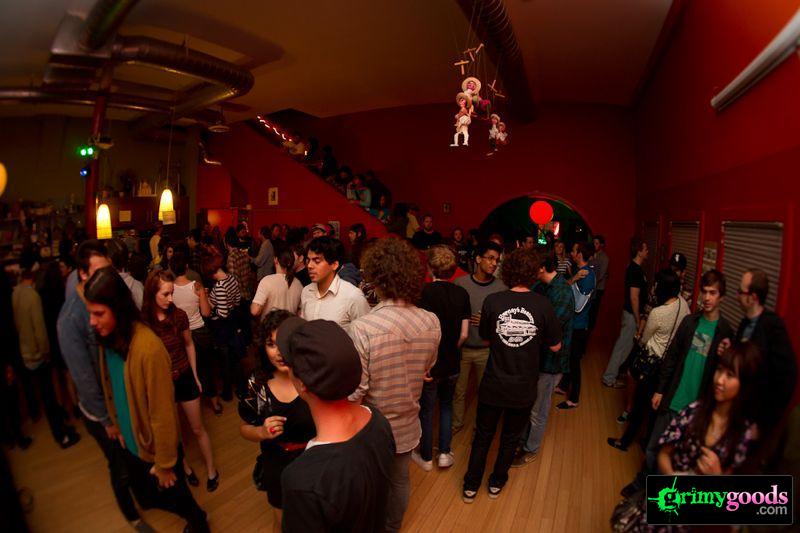 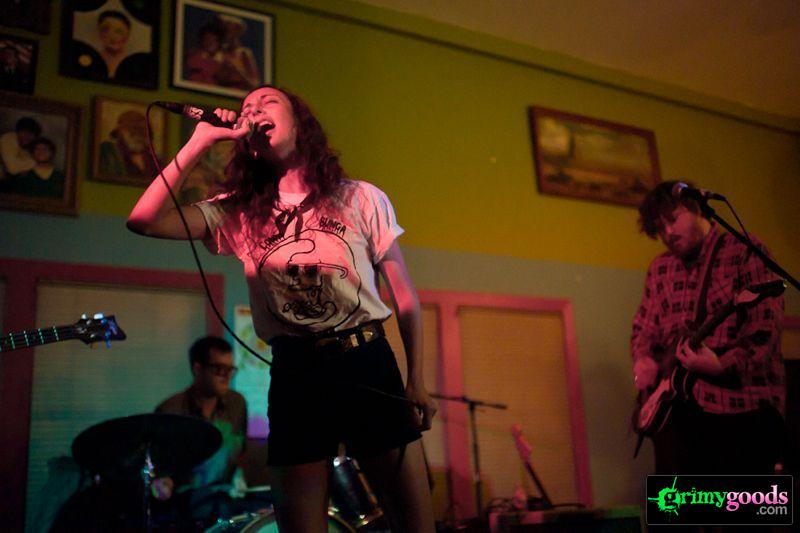 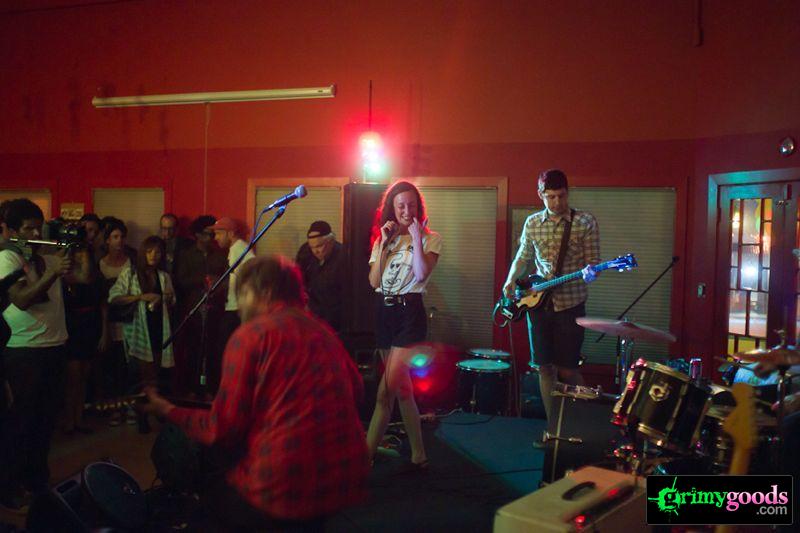