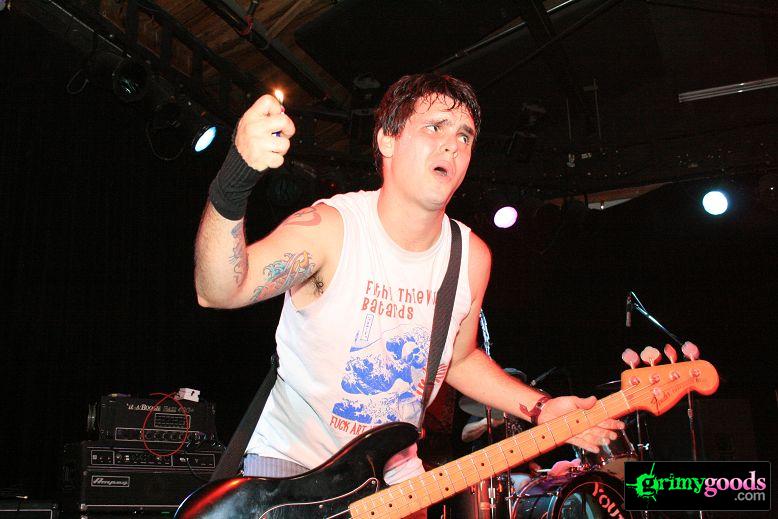 It was a throwback to the early hardcore punk days when Youth Brigade took the stage at the Glass House last Saturday, September 4th. Considering Youth Brigade hit their prime in the 80’s, strangely enough, the Glass House was filled with a buch of lil punk rats that weren’t even a sperm in an egg when Youth Brigade was thrashin’ the scene. The oldest person there was probably 29! I guess most of the old school punkers traded in their tight denims and boots for some “dad jeans” and loafers. Regardless, Youth Brigade played a solid set bringing back that crazy punk nostalgia; mosh pit and all. Supporting band, Krum Bums also put on an intense show that definitley pumped up the crowd for an epic night.

Check out the photos below of Youth Brigade and Krum Bums at the Glass House! 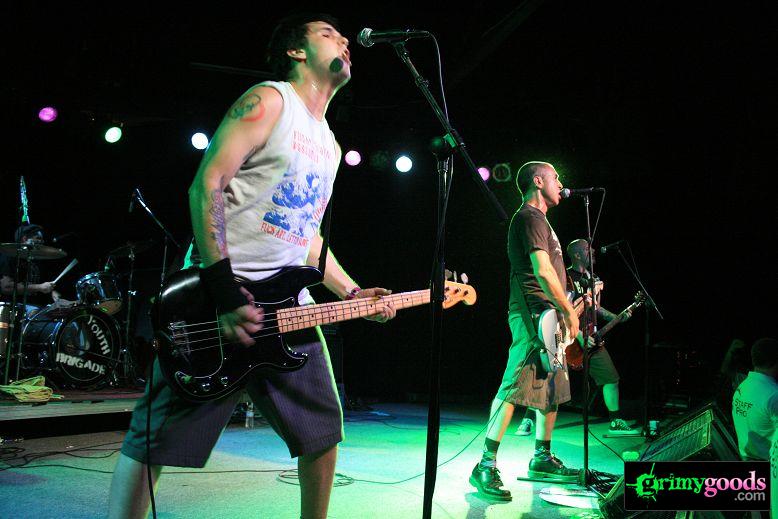 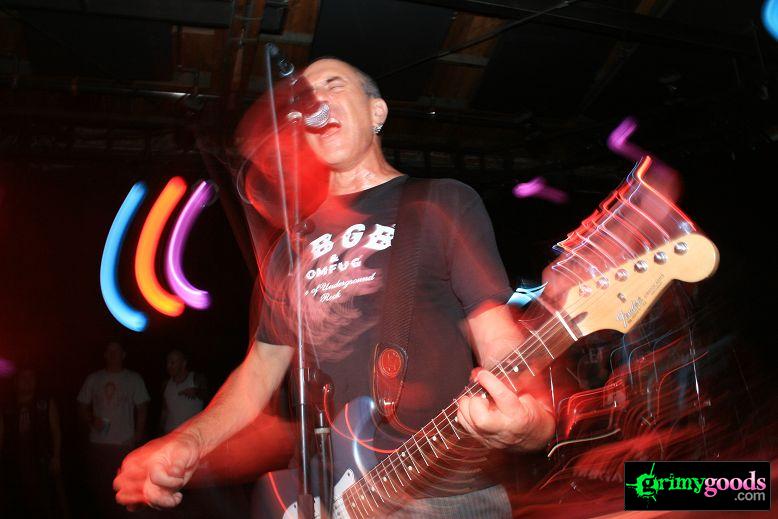 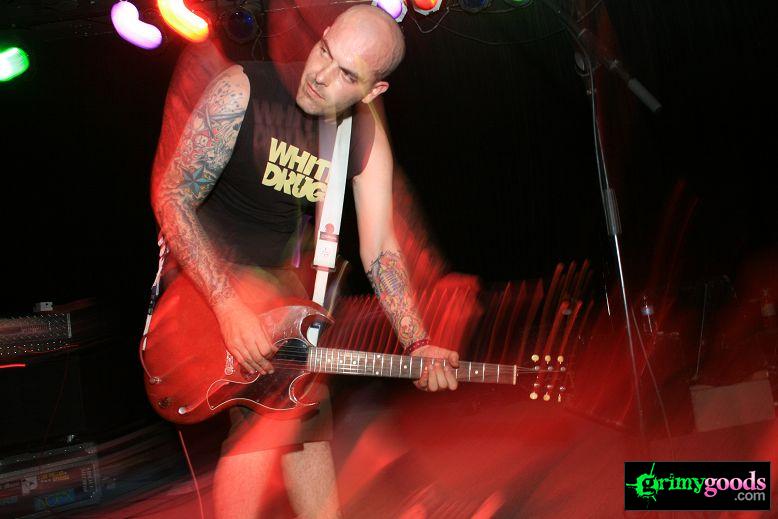 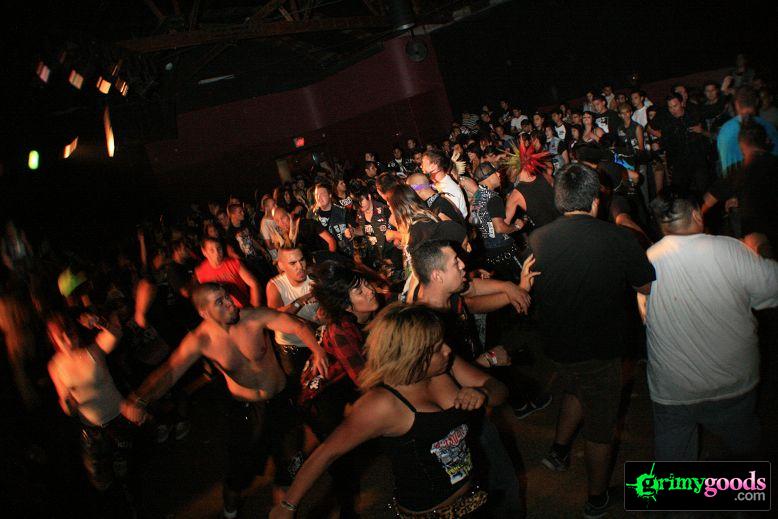 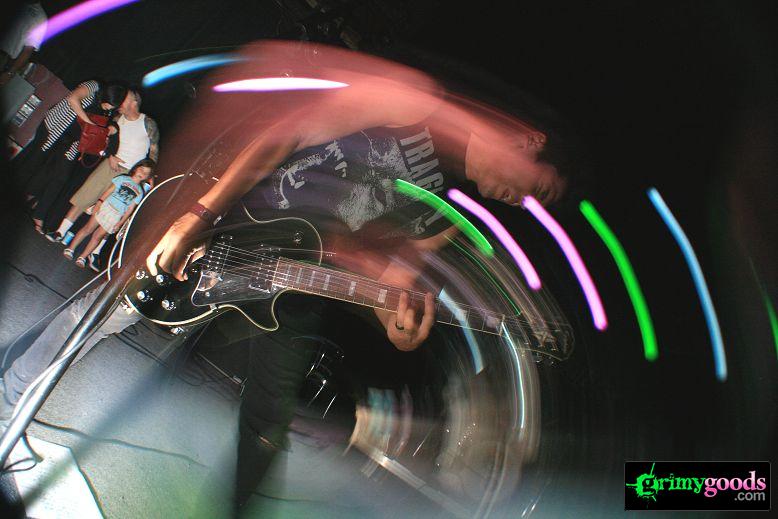 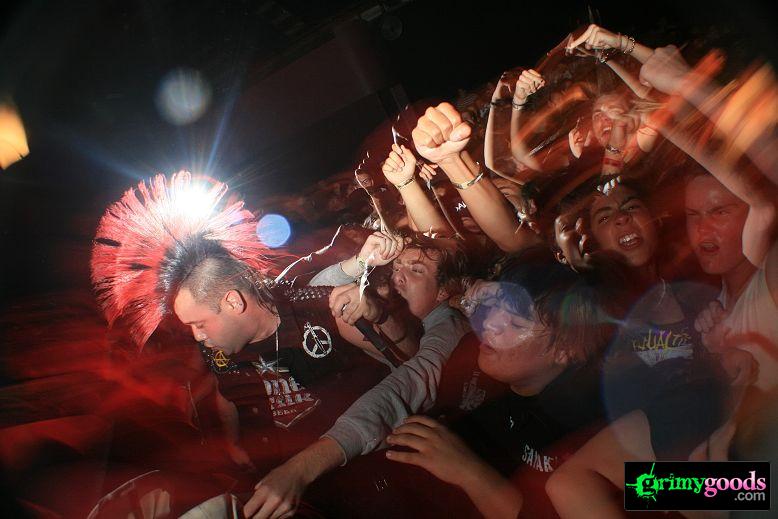 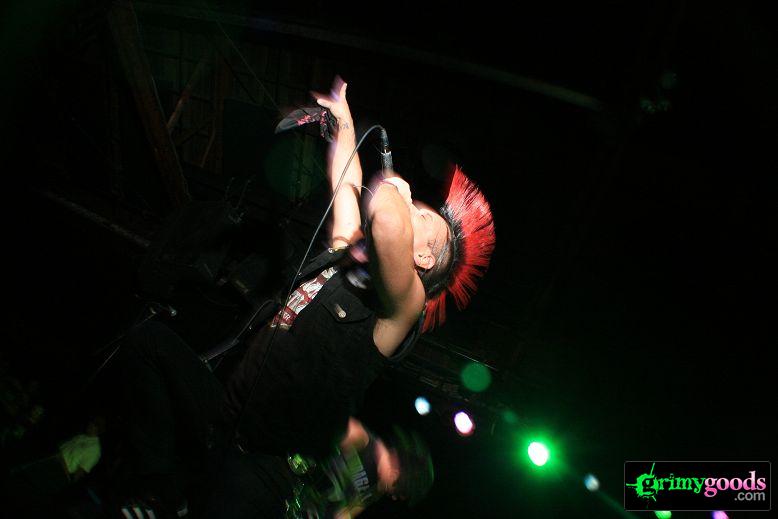