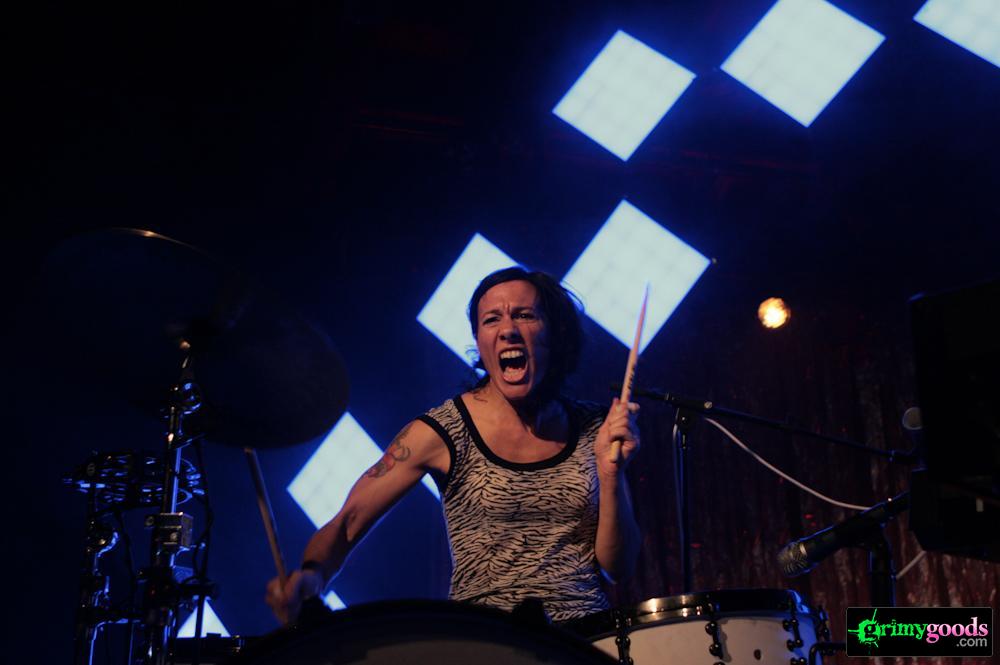 After playing a sold out show at The Music Box, Brooklyn based duo Matt and Kim played a second show at The Glass House in Pomona. In celebration of their new album, “Sidewalks” (out Nov. 2), the album was played in its entirety before each show, giving early birds something to look forward to.

Openers Hawnay Troof and Fang Island each brought their own unique style to the show. Hawnay with his raps, wild crowd interaction and crowd surfing and Fang Island with their guitar laden rock music. After getting the crowd pumped up it was time for Matt and Kim to take the stage. With a “take no prisoners” attitude the band played an energetic 80-minute set with lots of fan favorites and cover songs with their own twist. The crowd went wild and some even got past security and stage dived. It was a sad moment when Matt and Kim finished their last song, but it didn’t seem like anybody was going home disappointed.

If you’re looking to have a good time and to let loose, Matt and Kim are definitely the band to check out. Their energy is truly infectious and uncontrollable smiles are a standard occurrence at their shows. 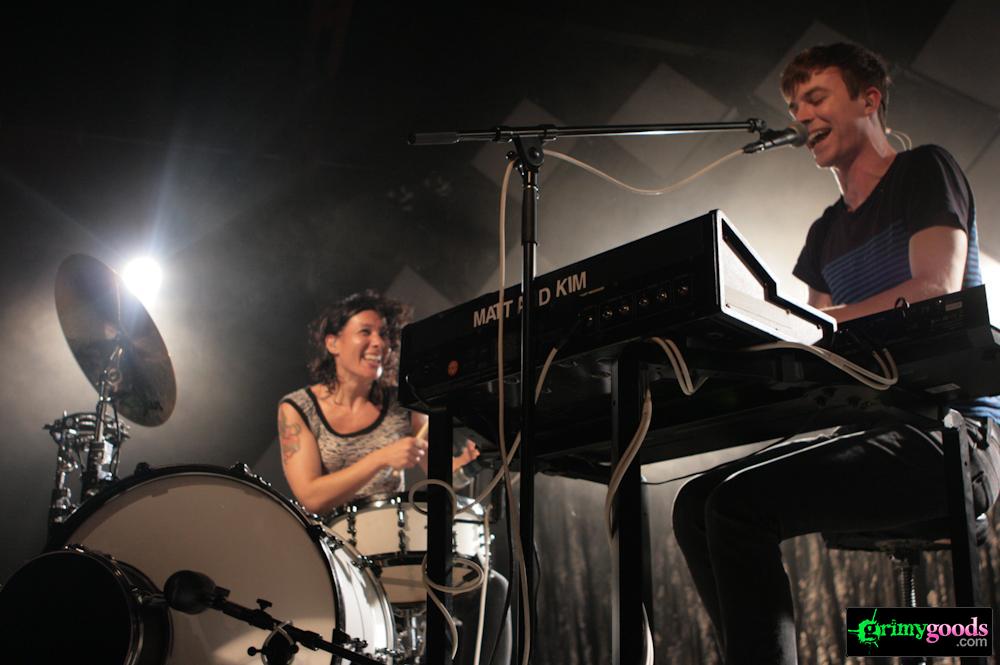 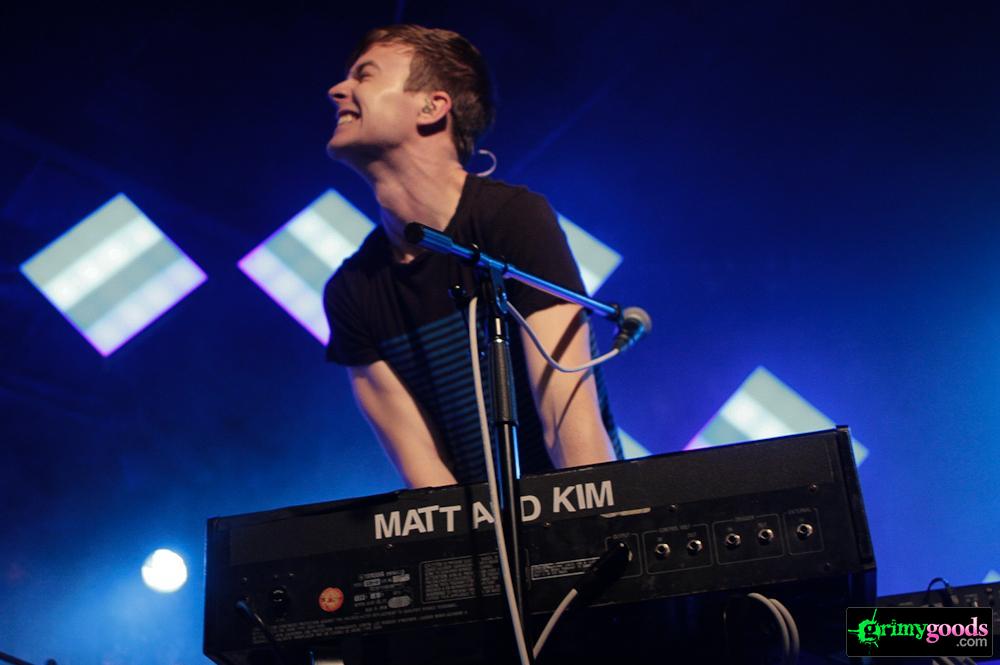 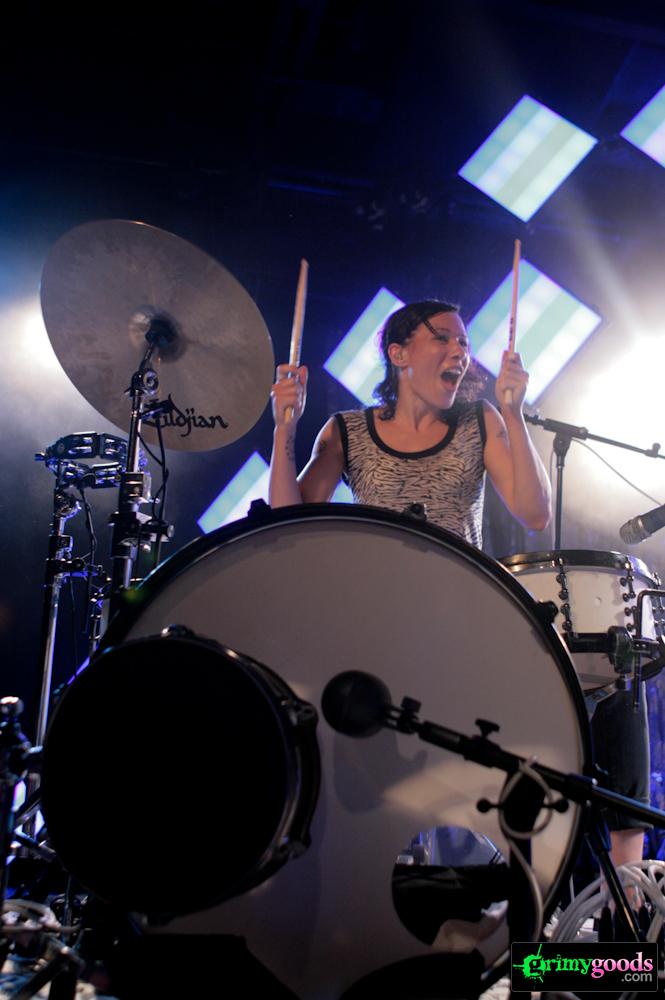 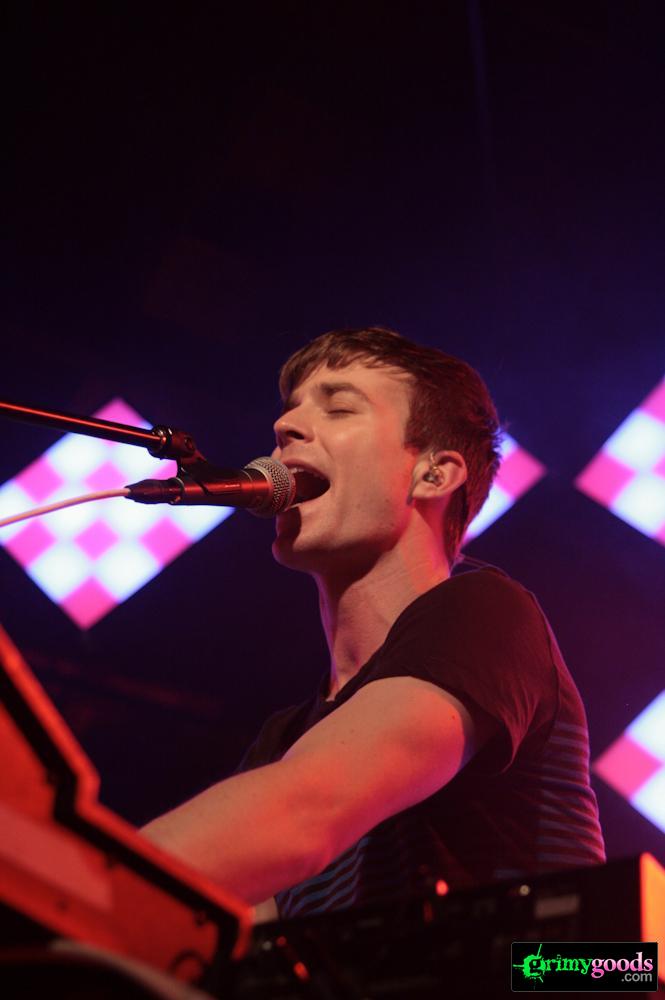 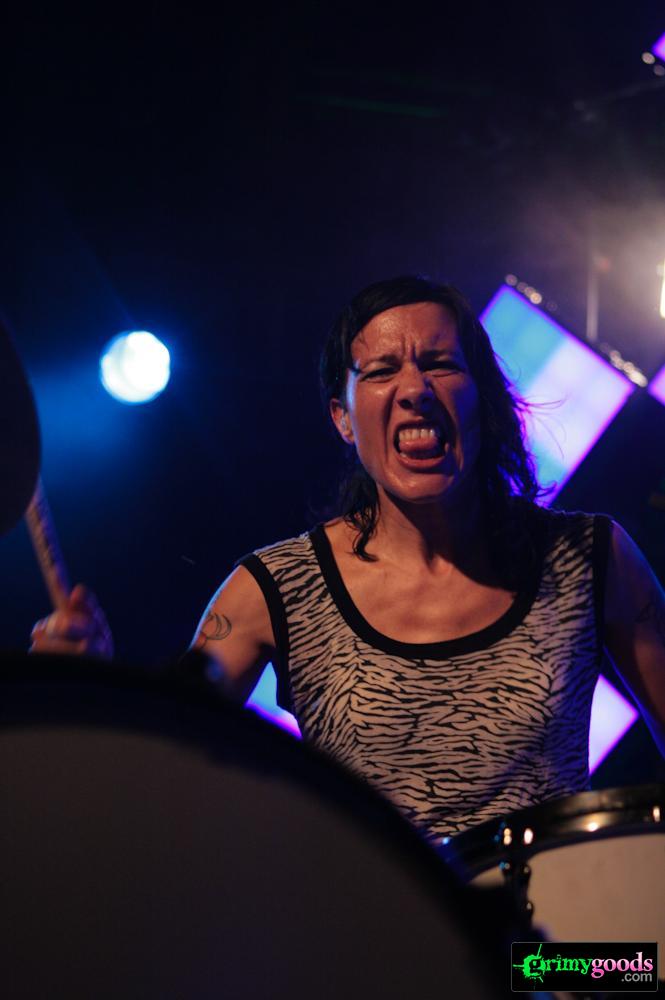 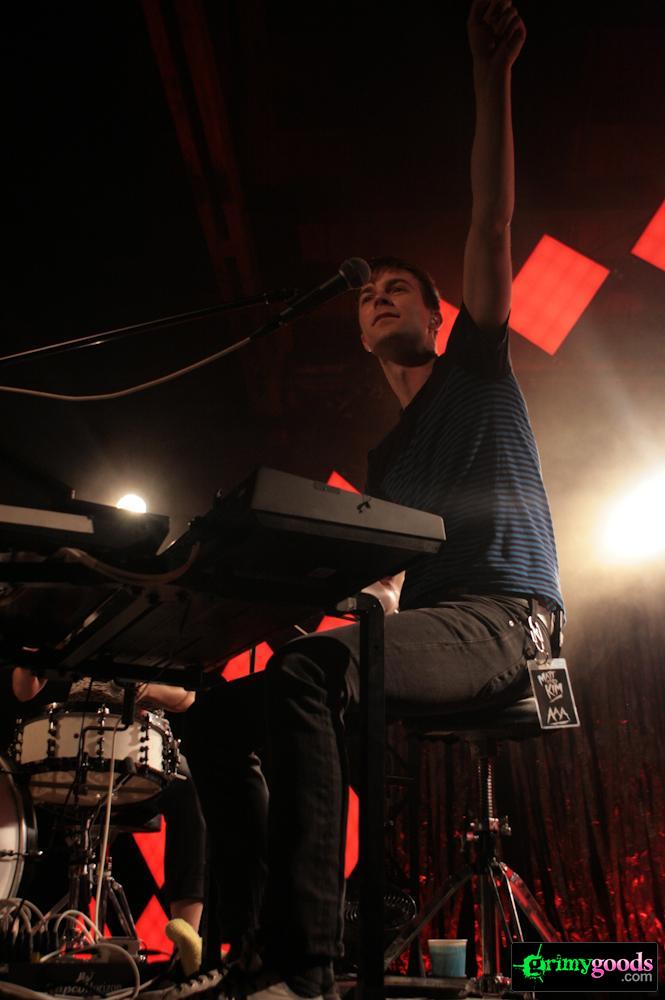 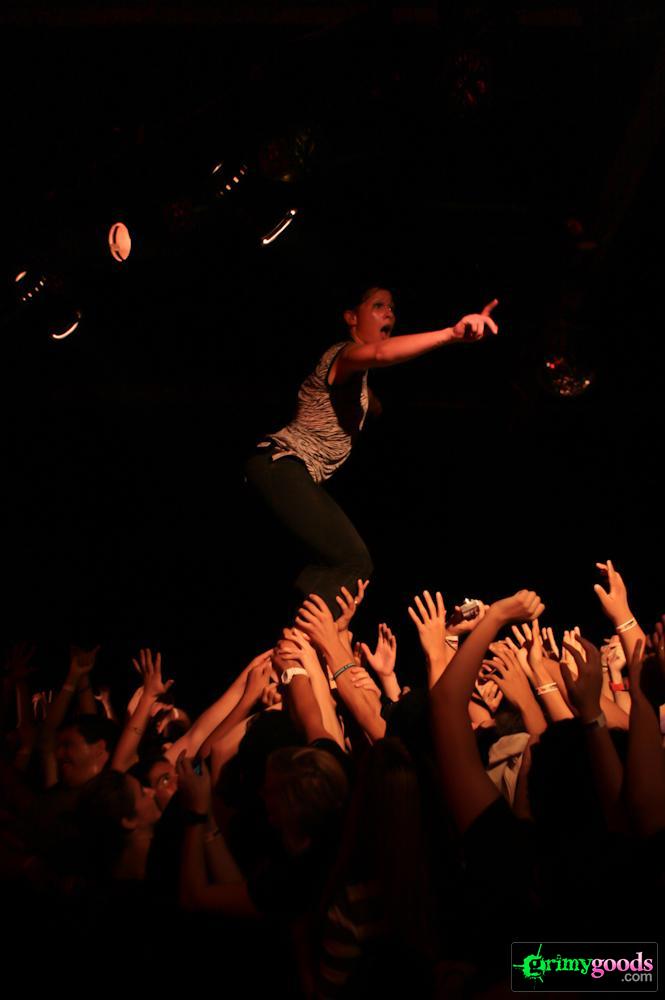 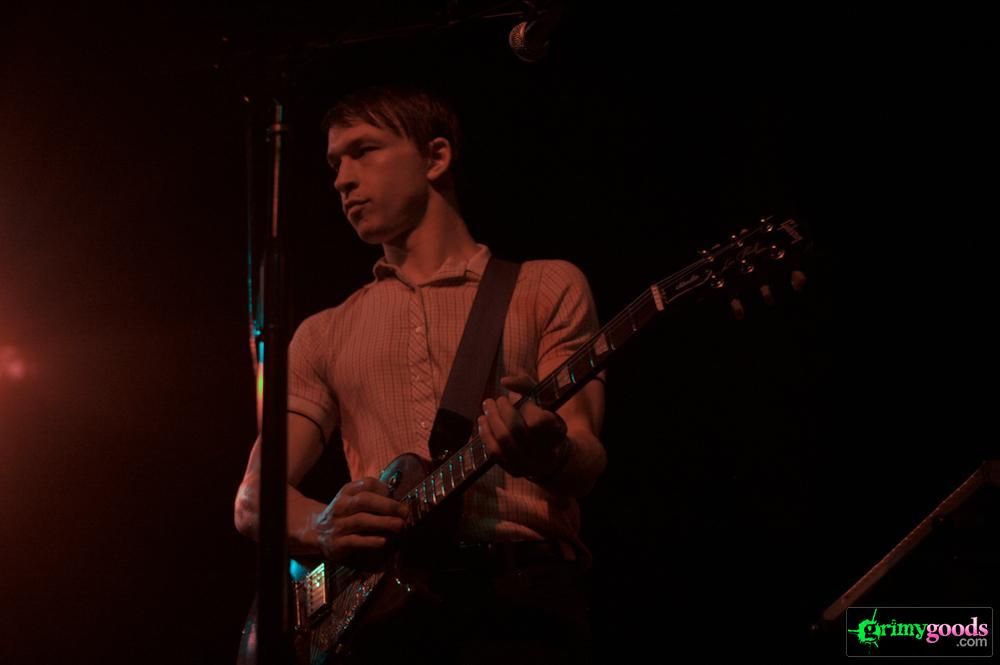 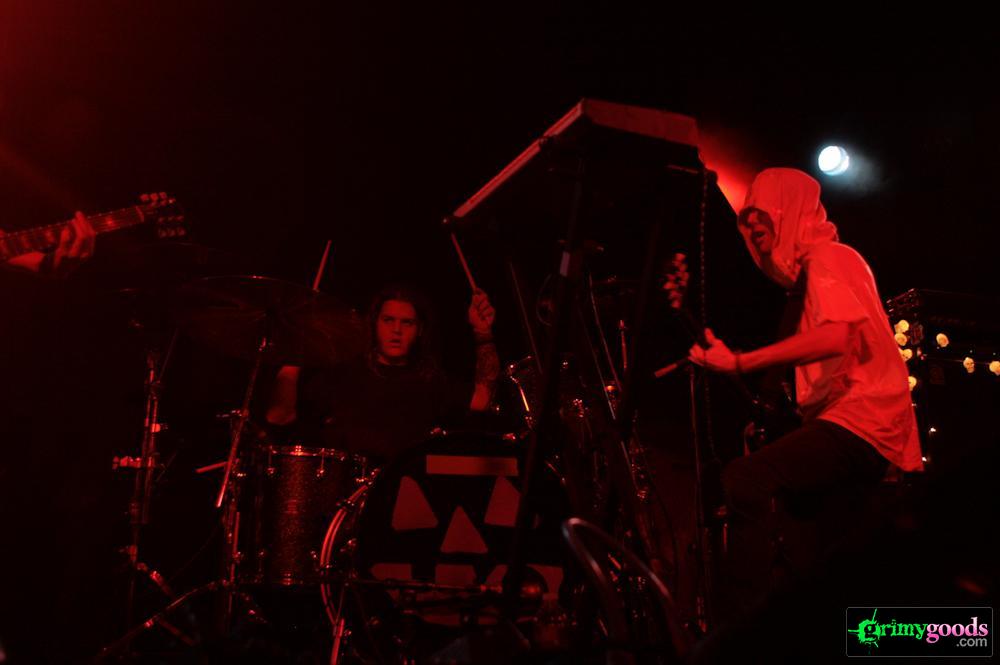 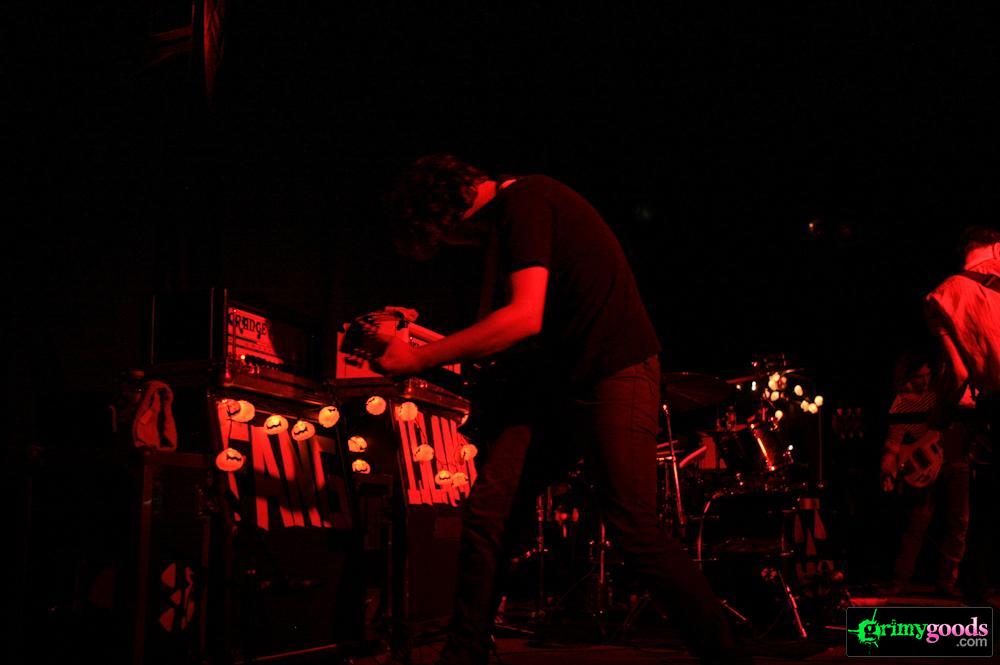 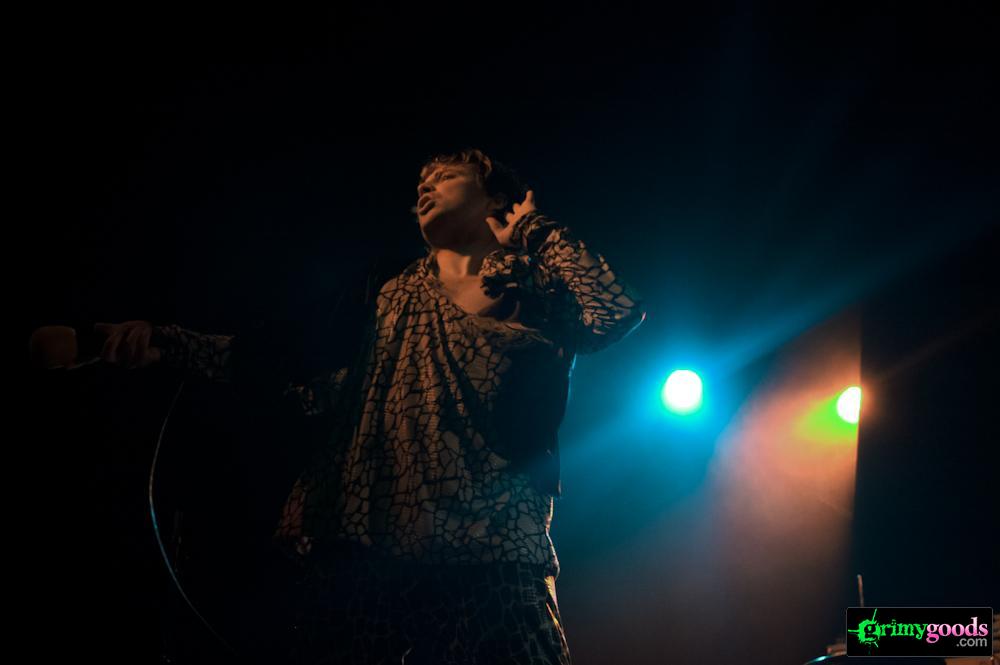 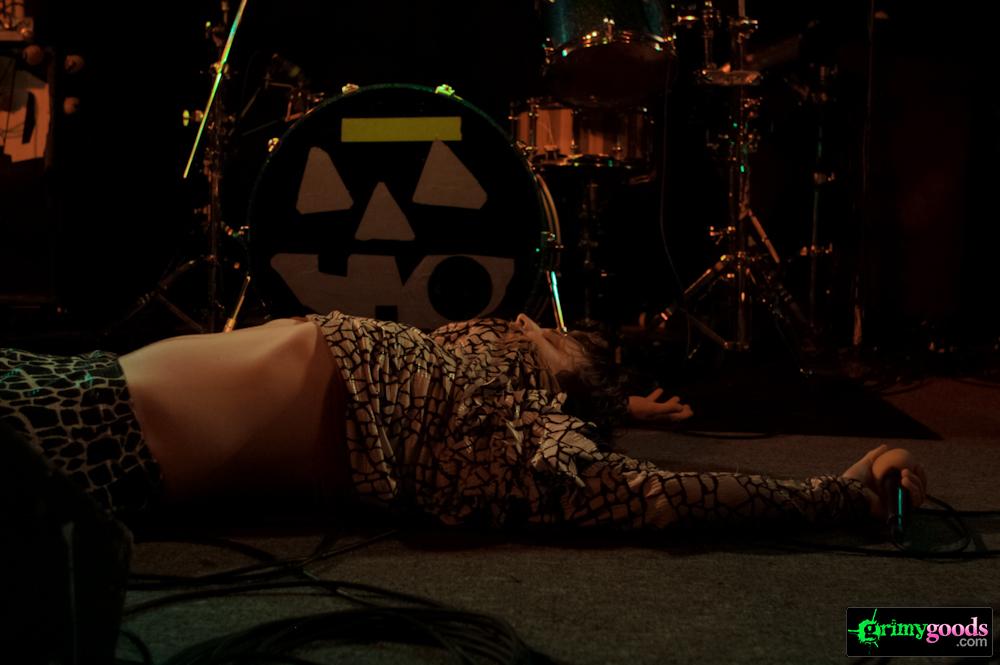 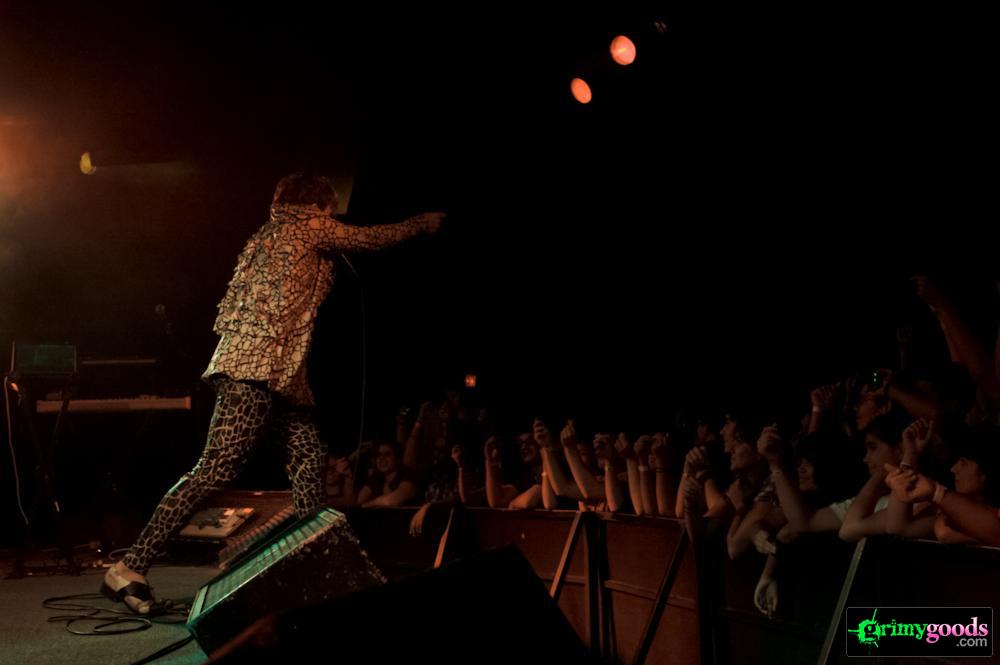 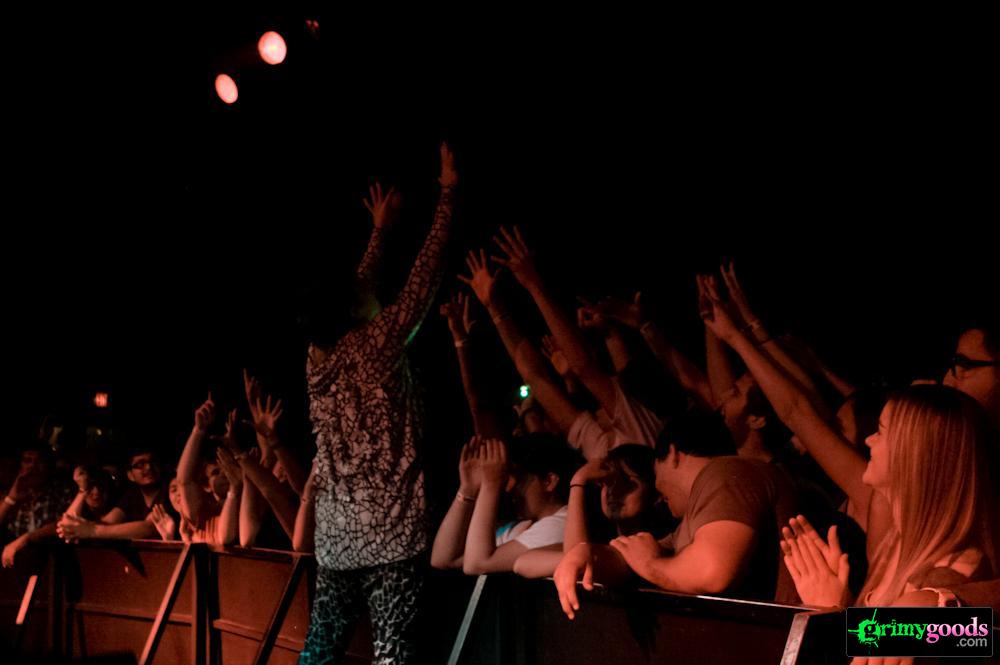 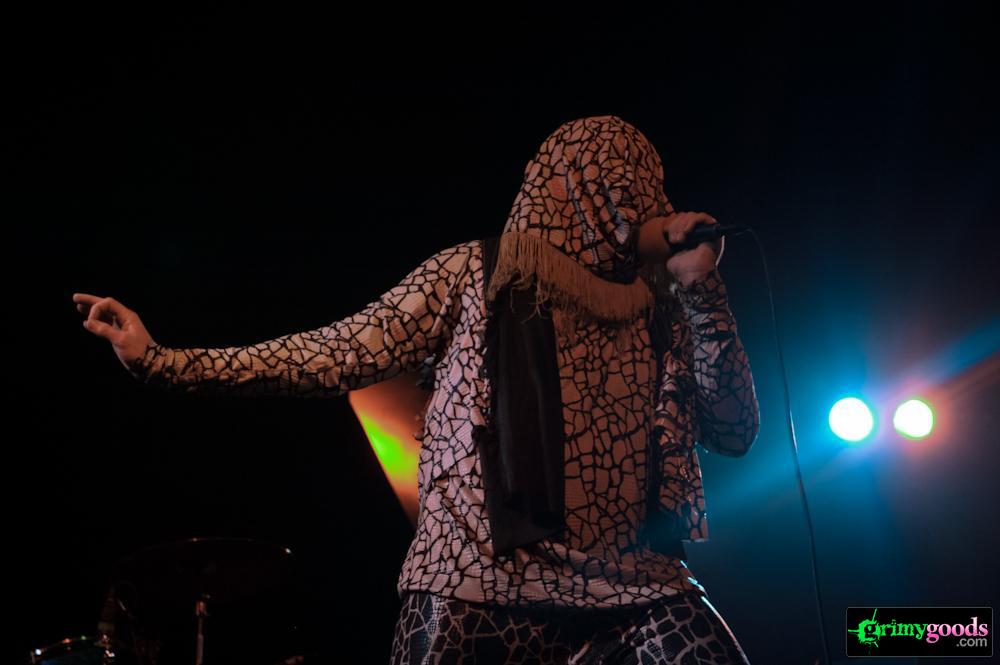 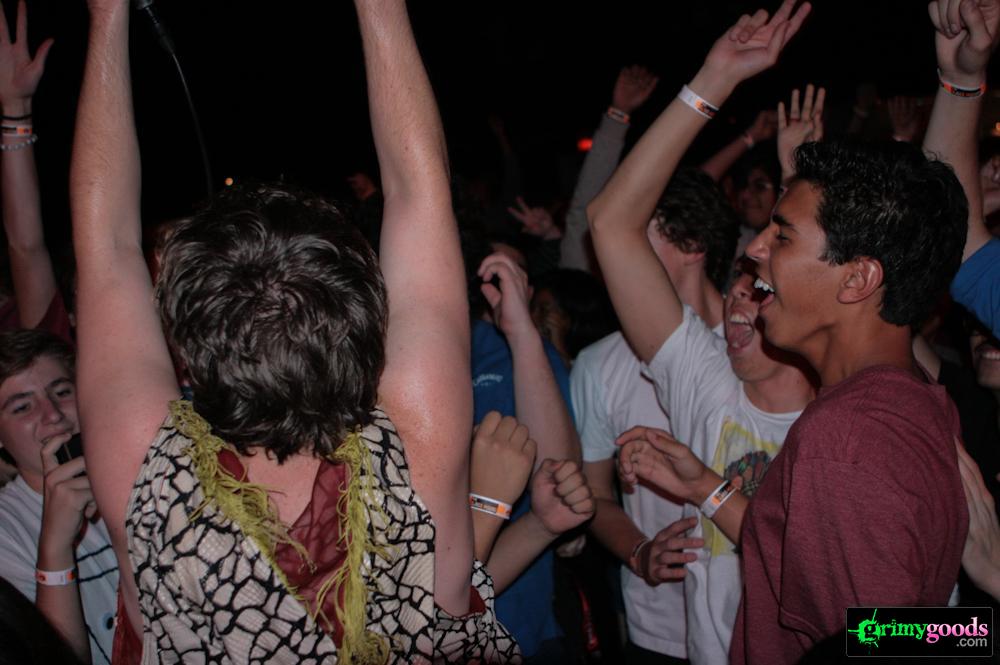 2 thoughts on “Matt & Kim with Fang Island at The Glass House: Photos & Review”