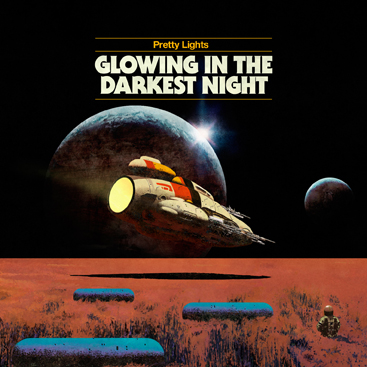 Colorado’s trip hop and break beats duo, Pretty Lights, has been making some serious sonic waves of buzz since their Coachella debut last year. Staying true to their promise of delivering three hot EPs in 2010, Pretty Lights are offering up the third installment of their EP trilogy, “Glowing In The Darkest Night” for FREE! You can download the EP  here (along with a few others too.)

Pretty Lights will be touring extensively in support of “Glowing In The Darkest Night” with a Los Angeles show at the Wiltern on November 26th. Check out the rest of their North American tour dates below.