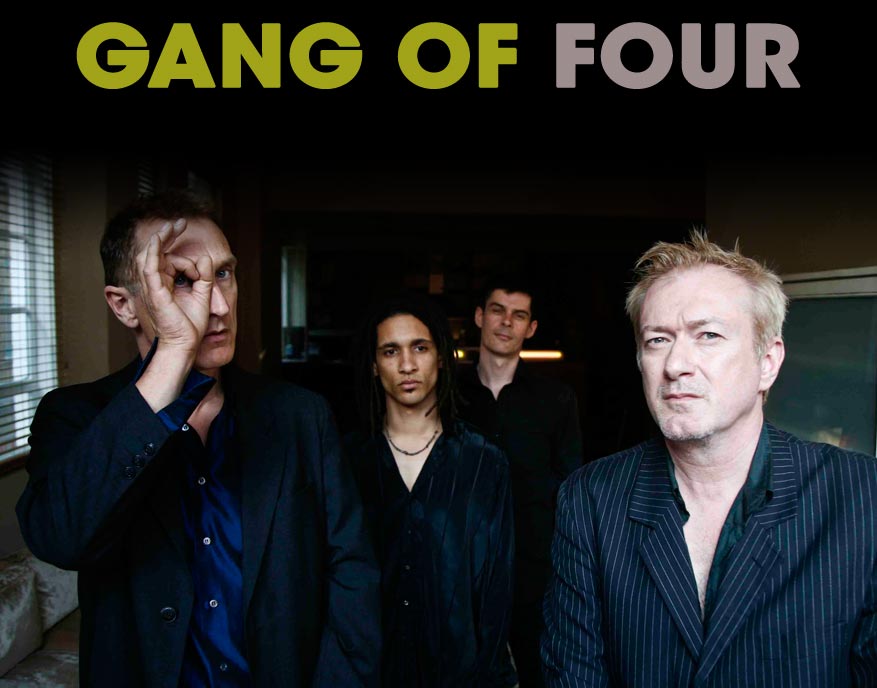 This news sure ain’t no case of “damaged goods,” but something totally goods! Back and intact as though they were fresh out of 1978, seminal post-punkers, Gang of Four have reformed in their original line-up. The British rockers are gearing up for a tour in support of their new album “Content.” The album will be their first collection of new material in 16 years and will be released in North America on January 25 via Yep Roc and Grönland in the UK.

Get a FREE Gang of Four mp3 download of their new music below!