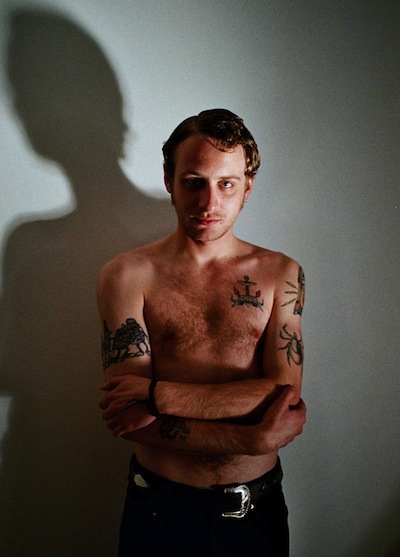 When I received the press release this morning announcing “Deer Tick’s John McCauley and Ian O’Neil announce acoustic shows in January,” I was totally stoked! But then when I read the tour dates below the release, to my surprise there weren’t any LA dates. C’mon boys! Where’s your love for LA? It’s too cold in January for all those East Coast shows. Come back to LA where it’s always warm and sunny (kind of, today is quite gloomy).

Regardless, with Deer Tick’s 2010 album, “The Black Dirt Sessions” coming off as a highly personal and intimate record, Deer Tick’s frontman, John McCauley, along with guitarist / vocalist Ian O’Neil have announced eight shows in January 2011 where the duo will perform songs from that record in smaller rooms, as well as older Deer Tick songs, cover tunes and songs from McCauley’s other project, Middle Brother (formerly MG&V).