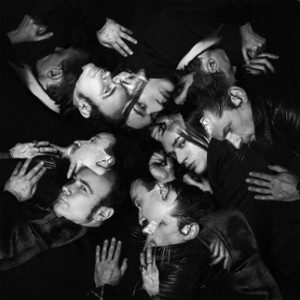 It is with great regret that Einstürzende Neubauten announce the cancellation of their planned thirtieth anniversary appearances in Los Angeles, San Francisco, Chicago, Toronto and New York. While the US Department of Homeland Security did issue approvals for the band’s visas, it was not done in time to secure the appointments at the overseas embassies and consulates that represent the necessary final step in the process.

The band members are tremendously disappointed by this turn of events and wish to thank all those fans who purchased tickets for these performances for their support. The band would have loved to do the tour and meet their overseas fans. Because this tour was a time-sensitive production, it will not be rescheduled. Ticketholders can obtain refunds from their point of purchase.