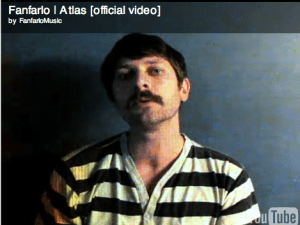 Our friends, Fanfarlo have been hard at work on their sophomore album, the follow up to their astounding debut LP, Reservoir, released back in April (UK)/Sept (US) of ’09. Since touring the world and working on their second album, Fanfarlo have made some time to create a new video for “Atlas.” The song was created especially for the Twilight Saga: Eclipse (soundtrack) and now the band has given us a sweet new video to go along with the song.

Check out Fanfarlo’s new video for “Atlas” below!