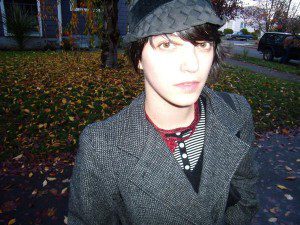 The soaring and endearing vocals of the lovely Sharon Van Etten made quite the buzz in 2010 and the echoes of her amazement only keep getting bigger in 2011. She put on a lush performance at the the Music Box back in November opening up for Junip. Her 2010 sophomore album Epic, is totally heartfelt, haunting and beautiful. It graced numerous “Best Albums of 2010” lists including our own. Lucky for Los Angeles, Ms. Van Etten will make her return to the city of angels with an intimate show at The Satellite on Friday, March 25, 2011. This show will definitely sell out so please buy your tickets asap! Tickets are now available via Ticketfly.

Buy your tickets to Sharon Van Etten at the Satellite here!