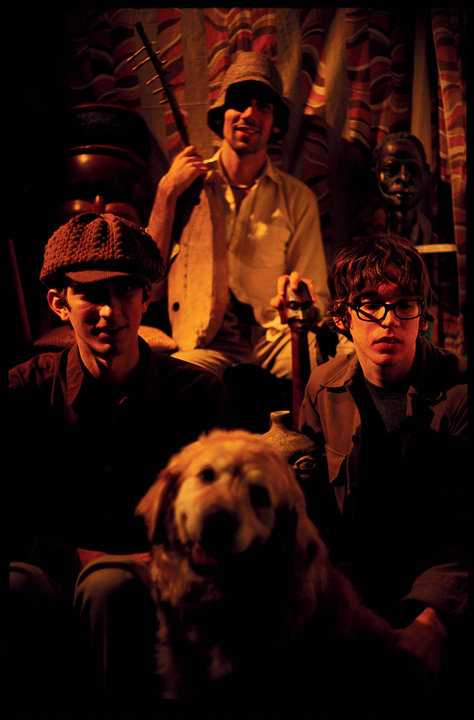 Uh, I don’t mean to rip the documentary, but shit, “it might get loud.” Los Angeles psyche rockers, Dead Meadow, are bringing their fuzzy riffs and reverb to the Satellite on January 15, 2011. Playing with Dinosaur Jr’s, J. Mascis’ new band, Sweet Apple. While Mascis is know for being unbelievably loud on the guitar, we now  find him behind the drums (his first instrument) with Sweet Apple just like in his other project, Witch. Regardless, drums or guitar, Mascis just loves to play and this show with Dead Meadow is gonna get really fuckin’ loud and trippy. Also playing with Dead Meadow and Sweet Apple are The Carry Ons.

Grimy Goods has some tickets to give away to this very cool show, who wants?

Here’s How You Win Tickets:

For more cool shows coming up at the Satellite, click here. To enter other Grimy Goods contests, click here.