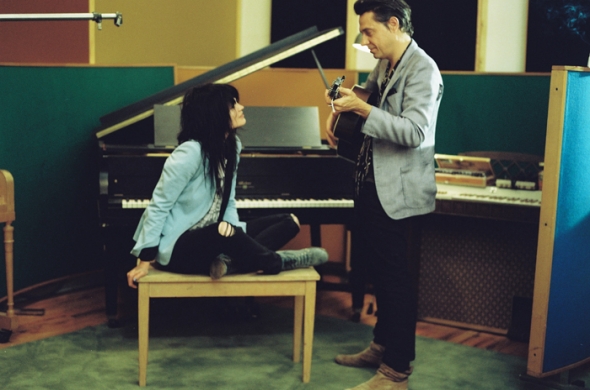 Thanks to our friends at Rollo & Grady, we just found out that The Kills have completed their fourth album. Fuck yes! It’s been too long since I’ve gotten my Kills fix back in May of 2008 at the El Rey Theatre. Although I dig the Dead Weather (actually anything Alison Mosshart), I’ve been craving new music and shows from the kills for quite sometime.

The Kills announced yesterday via their Facbook page that they’ve completed their fourth album!