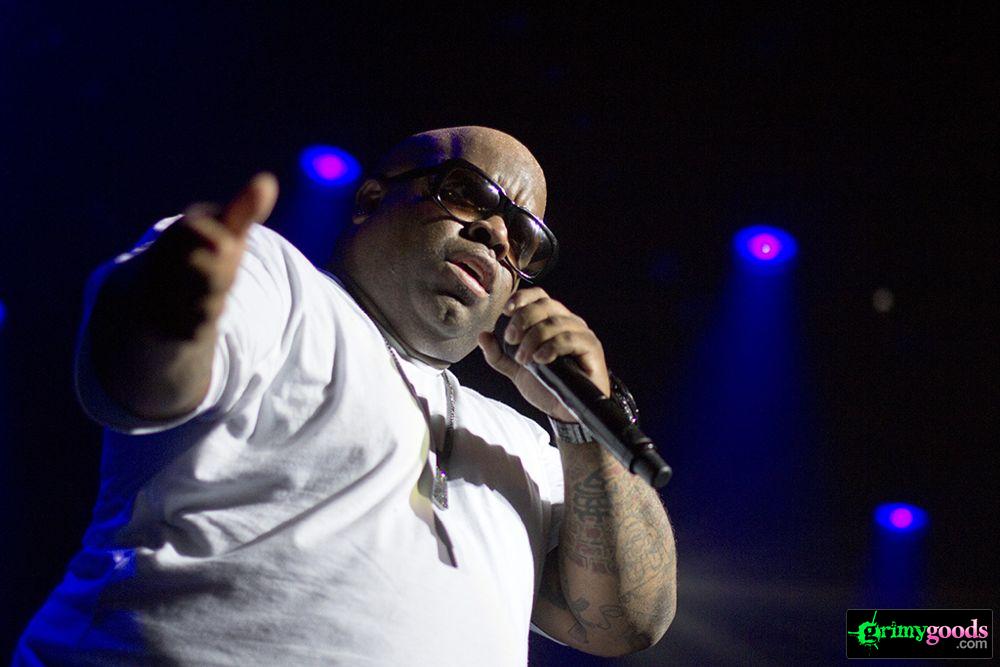 Last week was a busy and exciting week in Los Angeles with the GRAMMYS in town bringing out some of the finest acts. Both Big Boi and Cee Lo performed at Club Nokia on Friday, February 11, 2011 as part of their tour and to celebrate their GRAMMY noms. There were a variety of special guests including opening act, Ryan Leslie. Big Boi kicked off a hot set performing with the always charming Janelle Monae as well as Shady Brown. Closing up the night, Big Boi’s Atlanta cohort, Cee Lo, brought the heat opening up his gig with the Goodie Mob followed by the fine women of his all-femme-fatale band. They don’t call him the “Lady Killer” for nothing.

Check out the photos of Big Boi and Cee Lo at Club Nokia below! 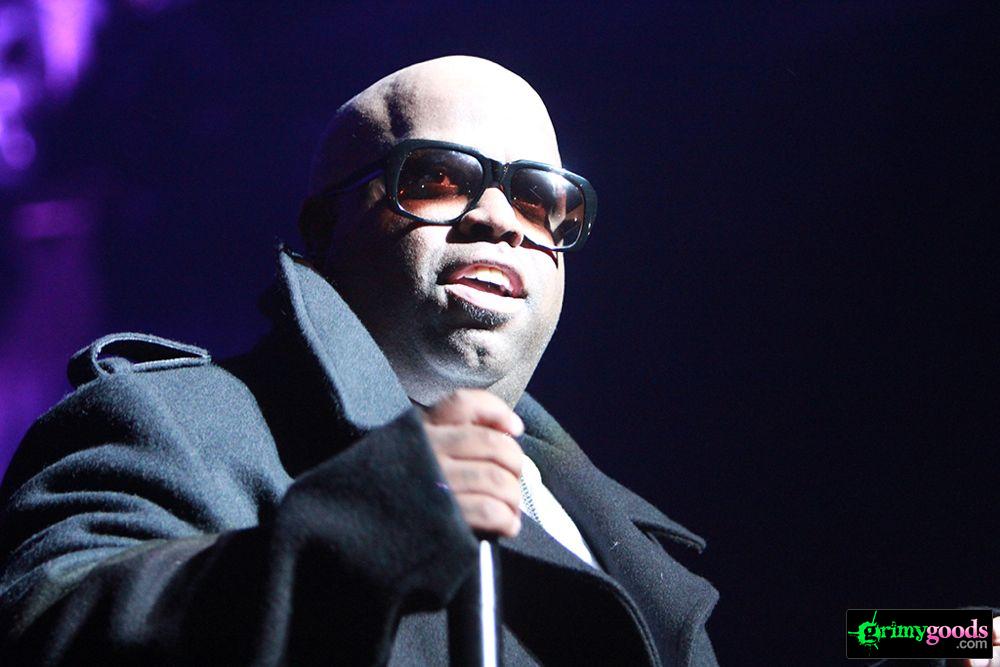 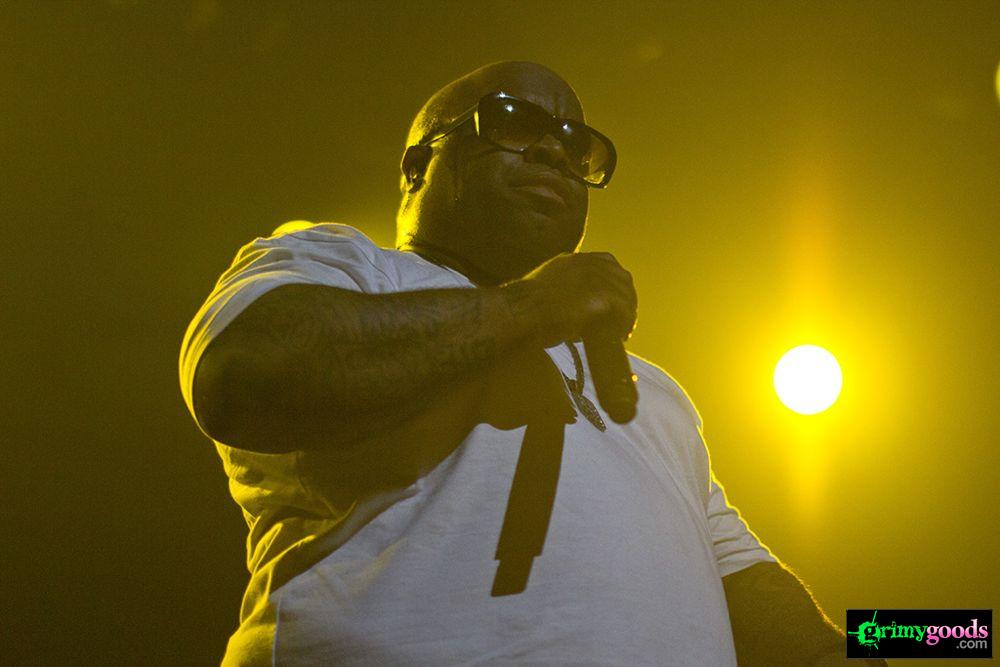 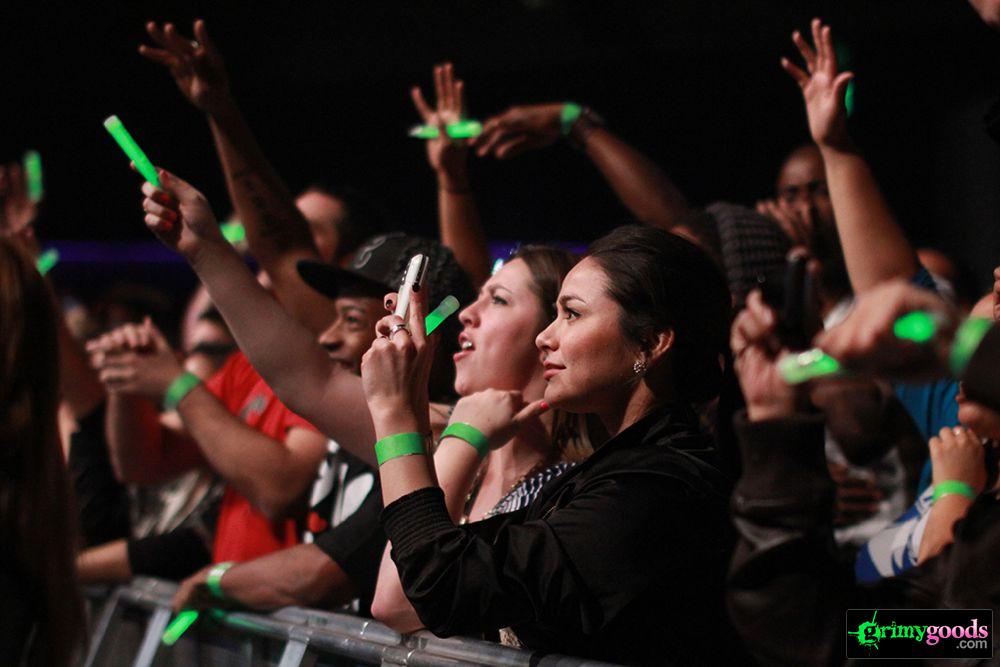 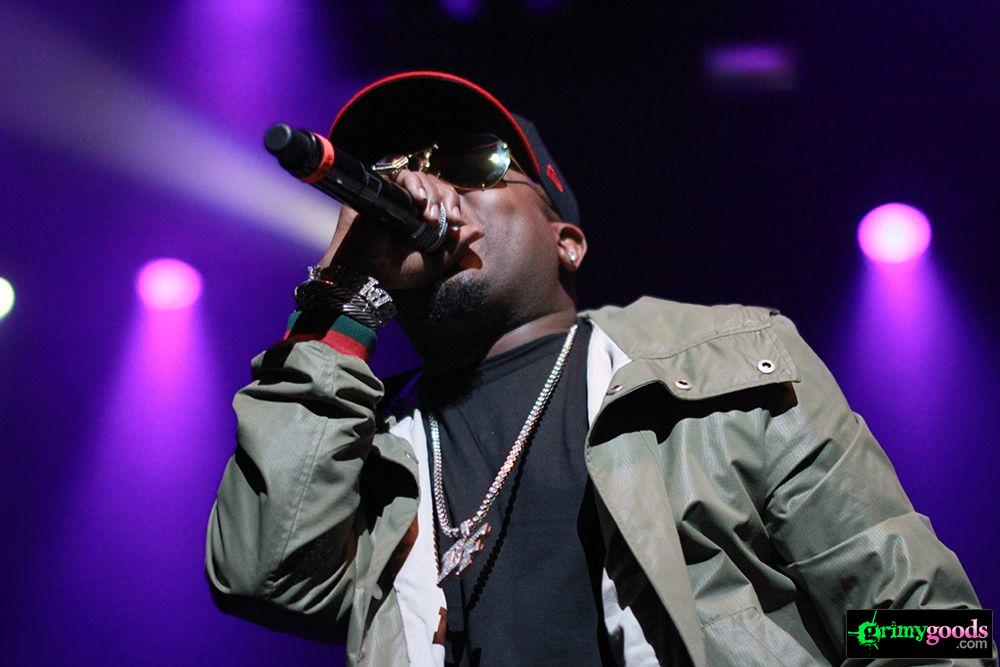 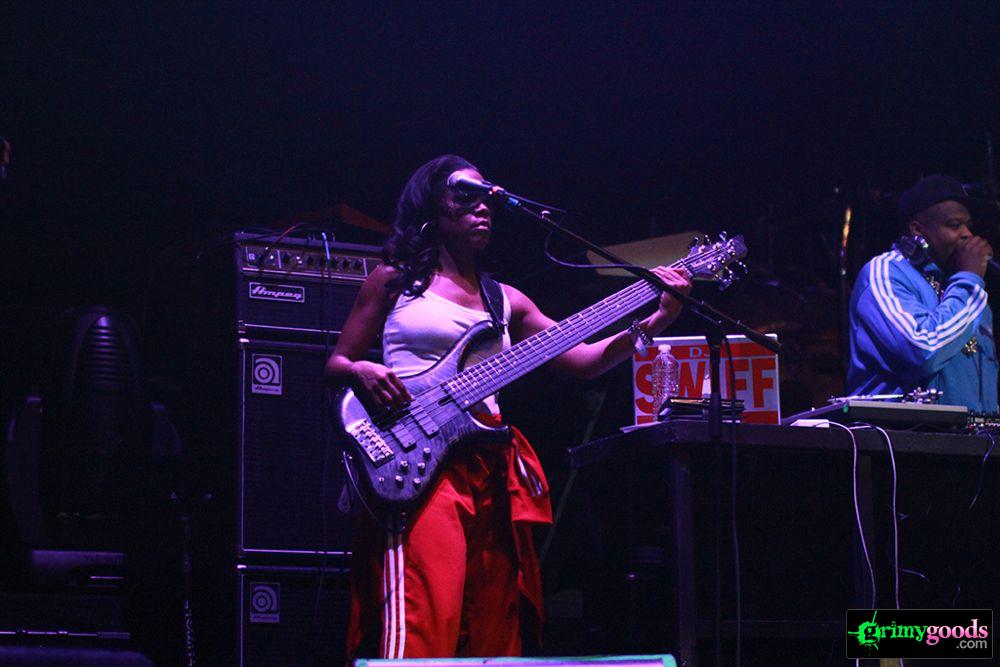 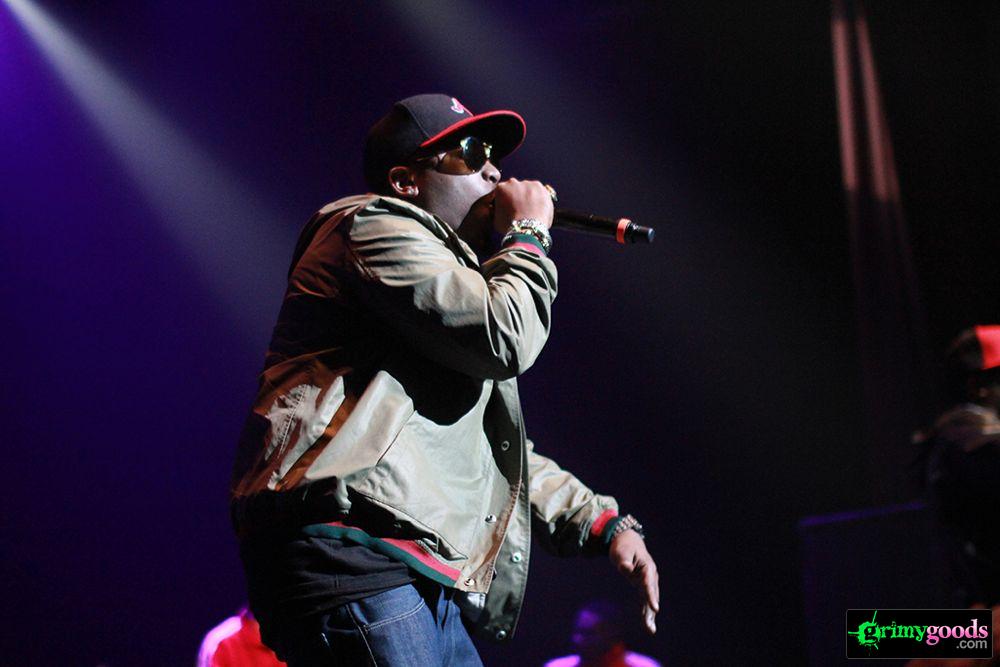 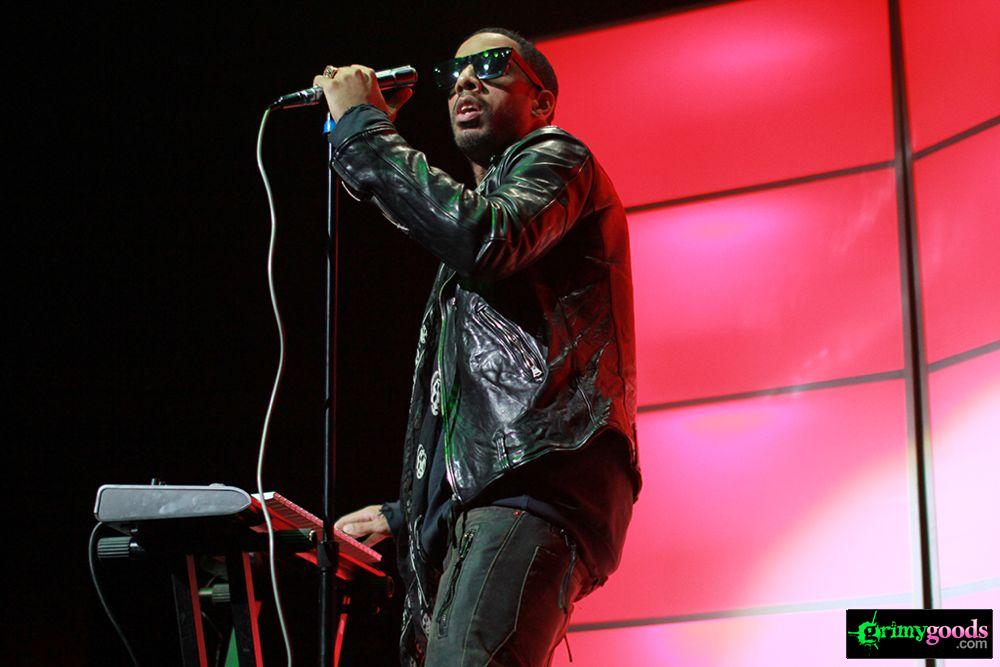 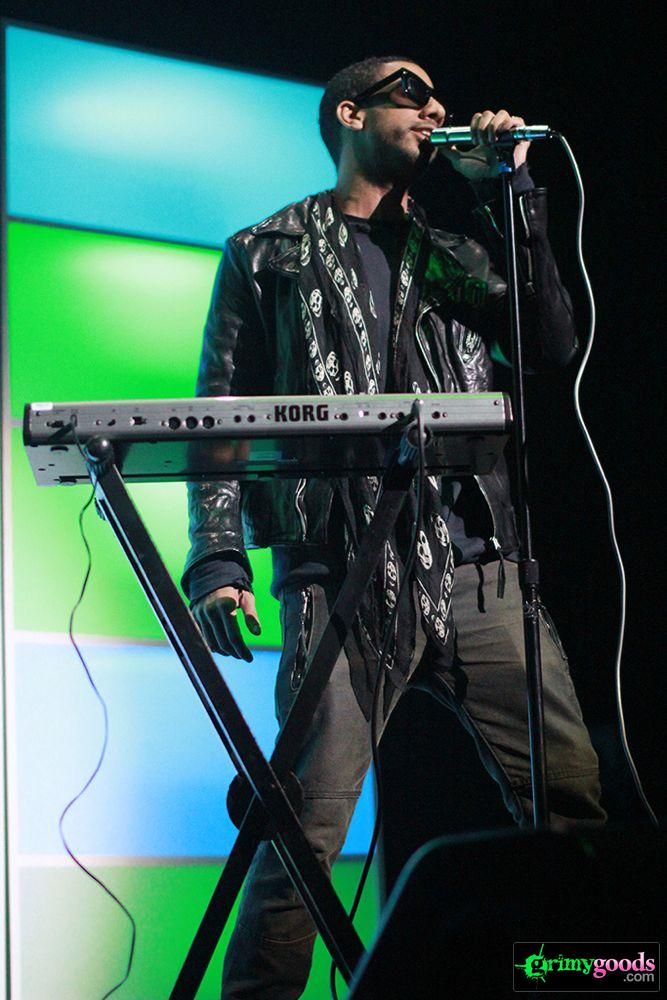 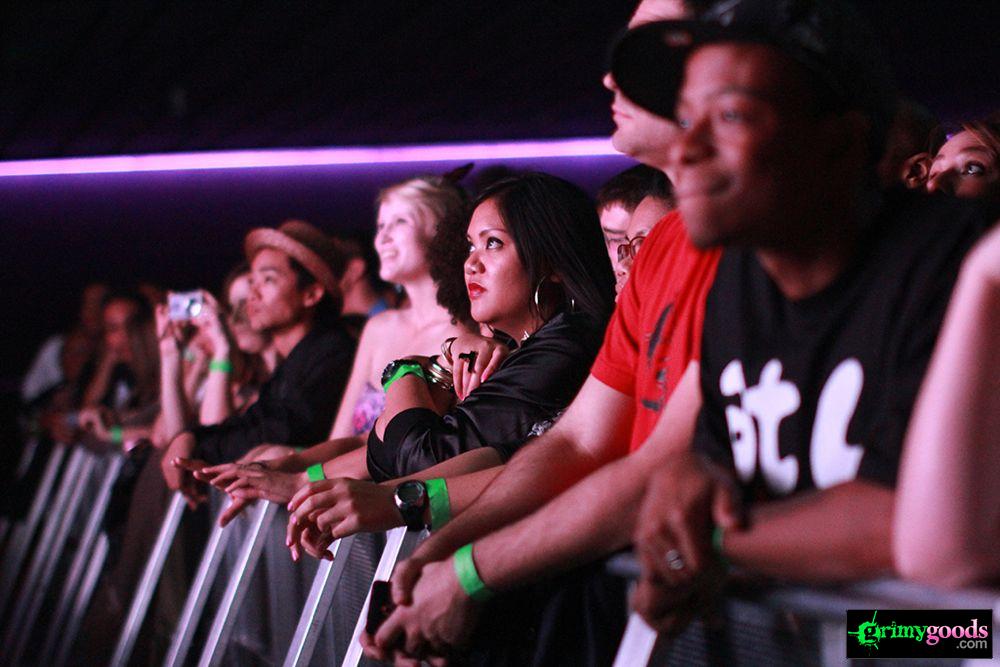