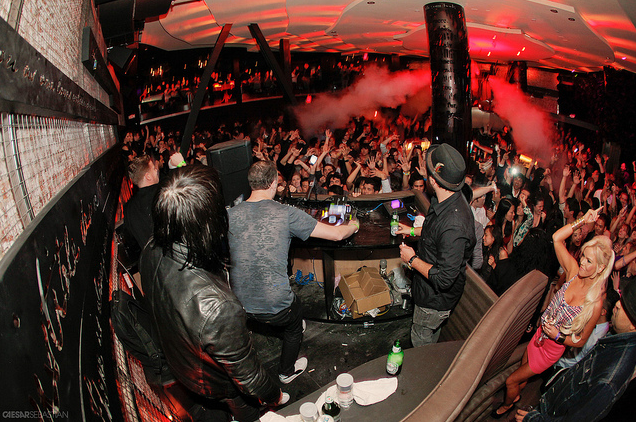 Gartner was nominated for his first Grammy in the “Best Remixed Recording, Non-Classical” category for his reworked version of house music producer Andy Caldwell’s “Funk Nasty” featuring Gram’ma Funk, but unfortunately didn’t take home the big win. However, his Grammy Party was insane!

Held at the awesomely cool Roxbury of Hollywood on Ivar, the bash was party rocking way before Gartner took control. Opening for the GRAMMY nominee were Them Jeans, Harvard Bass and JFK of MSTRKRFT. 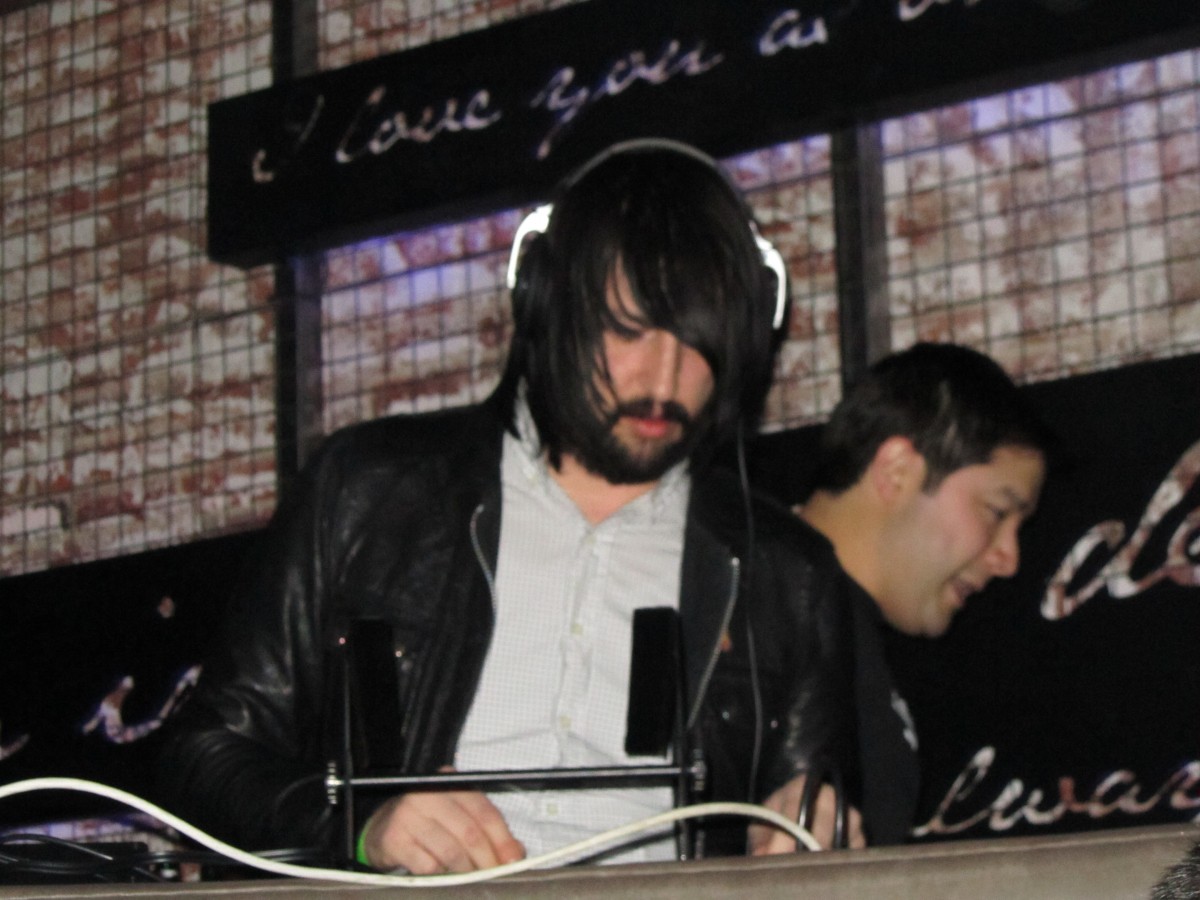 Getting there just in time to fist pump to the amazing skills of JFK really set the party mood. Within less than five minutes of getting on the one’s and two’s, JFK had the place jam-packed, with everyone and their mom running in from the outside patio to shake their goods. Massive beats followed by major bass immediately had everyone in the club moving and grooving to JFK’s entire set.

Finally at midnight, it was time for Gartner to take control of his party. Once he did, the crowd went into mass hysteria, dancing up and down on VIP tables and any available space open for movement. Trying to get within five feet of the stage to take some decent pics was nearly impossible…actually it was IMPOSSIBLE since everybody crammed around the DJ booth to honor the mixologist.

It was quite a night for dance music lovers over at the Roxbury of Hollywood last Friday! But don’t worry if you weren’t able to catch Gartner’s skills in action ’cause he recently announced his latest North American Spring Tour! More info here!

Also, you can view more photos of this bangin’ event via URB’s Flickr!

One thought on “Wolfgang Gartner & JFK of MSTRKRFT at the Roxbury (February 11, 2010) – Show Review”