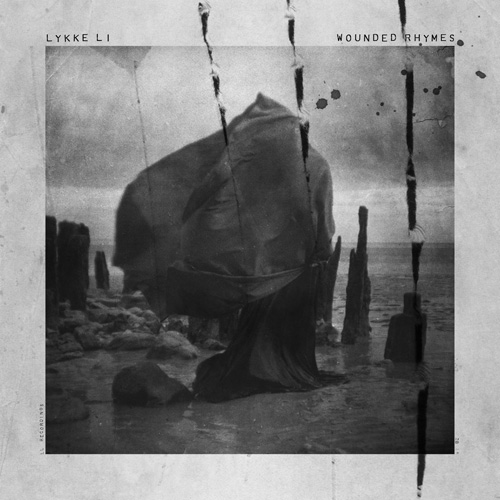 We’re about a week away from the release of Lykke Li’s, new album Wounded Rhymes! The sophomore album to her critically acclaimed debut, Youth Novels, will be released March 1, 2011 via her won label, LL Recordings. Lykke Li also has three Los Angeles shows this March: a sold-out gig at the El Rey Theatre on March 9, a FREE intimate show at the Mondrian the following day (March 10) and a show at the Wiltern on March 31.

You can stream the entire new Lykke Li album, Wounded Rhymes, below via Soundcloud.