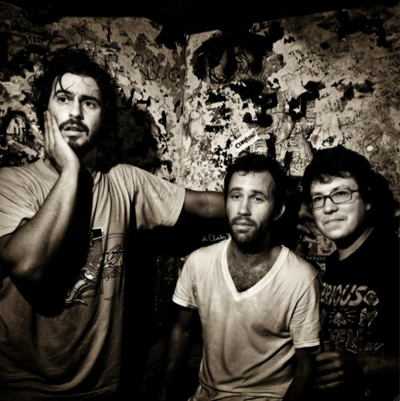 White Denim released an awesome album in 2010 titled, Last Day of Summer that made our Top 20 Albums of 2010 list, along with many other blog and magazines’ lists. Now the boys are ready to deliver some more soul shaken’ indie tunes with their upcoming record set for release on May 24, 2011. In celebration of their new record, White Denim are playing an intimate show at the Echo on Wednesday, May 25, 2011. Tickets to the show are only $10 and open to those 18-and-over. If you wanna hear some very talented musicians that know how to handle some extraordinary time signatures and then some, you best get on this show asap! These guys are something special.

Buy your tickets to White Denim at the Echo via TicketWeb here!