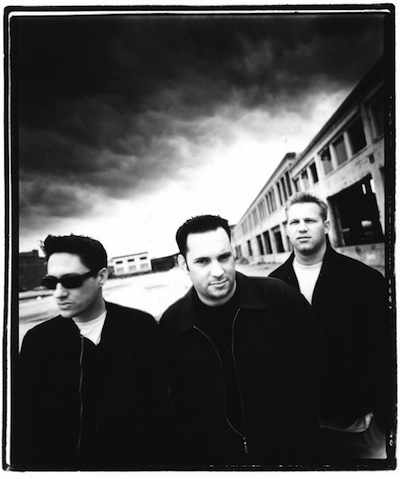 This show just brings up some awesome high school nostalgia. Face to Face and Strung Out will be playing the Glass House on Sunday, June 26. Both So Cal punk rockers were two of my favorite bands when I was a wee 17-year-old and they still generate some very cool memories from the good ole 90s punk days. Face to Face is touring in support of their seventh studio album Laugh Now, Laugh Later set for release May 17, 2011 via Antagonist Records. This album will mark nine years since the release of Face to Face’s previous studio album How to Ruin Everything.

Buy your tickets to Face to Face and Strung Out at the Glass House via Ticketfly here!