Apparently there was a very hip party on the shores of Malibu last Wednesday, April 13 where only the beautiful were invited. Well, that’s what it looked like according to our photos. God damn, there was some gorgeous boys up in the house. If you didn’t hear about this lavish party, it’s because it was on the super DL (we didn’t even announce it!) But some of our Grimy crew got the invite and had a blast!

The party titled “MINI Countryman Wanderlust” was put on my MINI USA (MINI Cooper), VICE and of course L.A.’s very own A-list promoter extraordinaire, Matt Goldman (MFG Productions). The chosen few of L.A.’s hottest indie movers and shakers were picked up in the early evening via a MINI caravan and taken to a super secret spot on the beach in Malibu. Pimped out with slouchey fatboy® beanbag furniture and a yummy BBQ, attendees were also treated to a special performance by Edward Sharpe & The Magnetic Zeros and Grouplove!

Yeah, it was a pretty tight party. Too bad you weren’t there (or were you? Let us know!). Check out our photo gallery below. 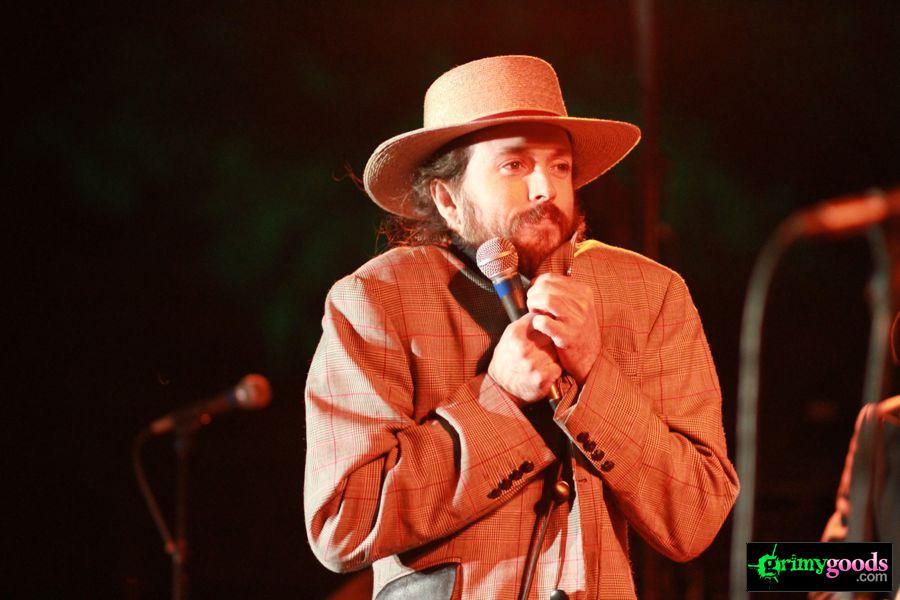