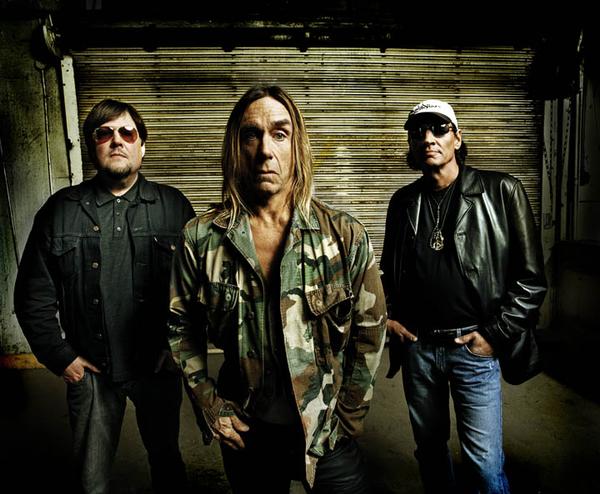 Now this is something to get excited about. Iggy and the Stooges are playing the Hollywood Palladium on Wednesday, September 7, 2011. From Coachella in 03′ to the Wiltern in 07′, we’ve seen the legendary punk icon handle the stage with that same raw power that sparked his persona in the late 60s. Even at 64 the scraggly legend can still handle any rock show like the madman that he is. Have you seen him perform “I Wanna Be Your Dog” live? Holy shit …. I’m sure the band is gonna really put on an even more extraordinary show for their fallen bandmate, Ron Asheton. Playing the guitar in Ron’s place will be James Williamson. James was the original second guitarist of the Stooges. He joined the band in 1970 for a few years and made his return some 40 years later after Ron’s death.

Buy your tickets to Iggy and the Stooges here! 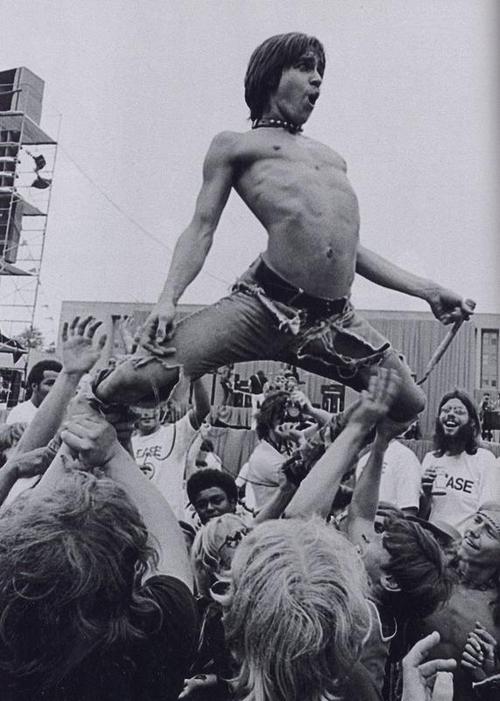