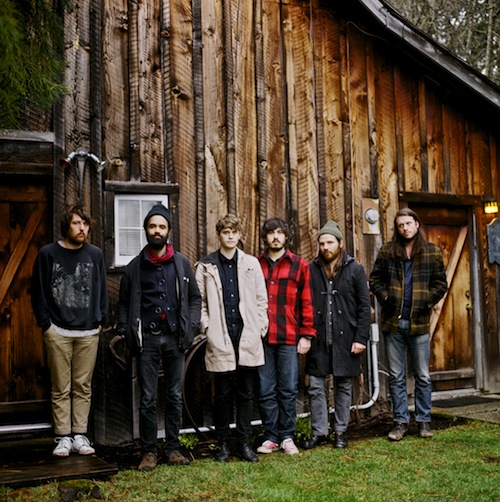 It’s time to count those beards and flannels again. After playing an amazing sold-out show at the Hollywood Palladium last month (May), the Fleet Foxes have booked another show in Los Angeles at the Greek Theatre on Wednesday, September 14. Fleet Foxes are continuing their tour in support of their second studio album, Helplessness Blues which was just released on May 3 via Sub Pop. Joining the Fleet Foxes will be the The Walkmen!

There will be an online presale on Friday, June 24 at 10 a.m. Tickets will go on sale to the general public on Saturday, June 25 at 10 a.m. Check back later for the presale password!

Buy your tickets to Fleet Foxes at the Greek Theatre here!