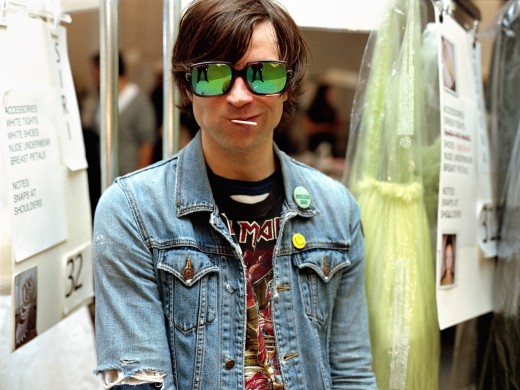 Ryan Adams has announced some West Coast tour dates in mid-October! But wait, there are no Los Angeles dates on the tour schedule … wah! Or is there … hehehe

This will be the singer-songwriter’s first time playing a full set in the U.S. in almost three years. However, we recently caught him as the surprise guest at Emmylou Harris’ headlining show at the El Rey Theatre back in April (view the Youtube video below)! Ryan will be touring in support of his new album, Ashes & Fire out Oct. 11 via PAX-AM/Capitol.

Check out Ryan Adams’ West Coast tour dates below. Although they’re mainly in California, there are no Los Angeles tour stops. But hang tight L.A. a lil birdy told me a lil something …

There will be a presale tomorrow for his show at the Henry Miller Library in Big Sur! Tickets will go on sale for select shows starting Aug. 19, with the rest of the dates going on sale within the following weeks. Check back with Grimy Goods as we release more information (including his L.A. show date).

Ryan Adams at the El Rey Theatre this past April: