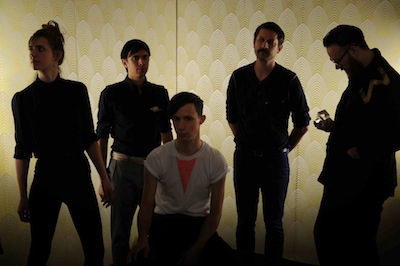 Last year I was shocked when my friend Leon Beckenham of Fanfarlo told me they’re weren’t going to play Coachella, even though they were one of the bands on the line-up. Instead, Fanfarlo opted to dedicate all their time to their sophomore album, the follow up to their gorgeous debut, Reservoir —talk about passion and dedication. After almost a year of no touring, the UK darlings have since completed their forthcoming album. To celebrate, the band has decided to tease us with a new song and video titled “Replicate” which will appear on their new album. In addition, Fanfarlo has finally announced tour dates (unfortunately, none on the West coast—yet).

Check out their new video below. It’s weird and wonderful.