If you’re into dark, goth-like tunes with a ferocious roar, you should have been at The Soft Moon’s show on Sunday, Oct. 30 at the Echo. We’ve covered The Soft Moon a couple times now, from their performance at the Echoplex to their ear-blasting show at SXSW where Dinosaur Jr’s, J Mascis was in attendance to hear the Moon’s pulsating loudness that rivals the Dinosaur. Enhancing the dark tone of the music, the entire venue was pretty black during the Soft Moon’s blistering performance. With just a bit of strobe lights and a visual projector, the mood was rather haunting, yet high energy with an incredible bass roar and primal screams. It was pretty damn badass.

Supporting The Soft Moon were Frank Alpine and Led Er Est. Alpine put on a hell of a show. With their modern version of a late 70s synth punk, it was a pulsating, incredible performance.

Check out the photos below of The Soft Moon, Frank Alpine and Led Er Est below! 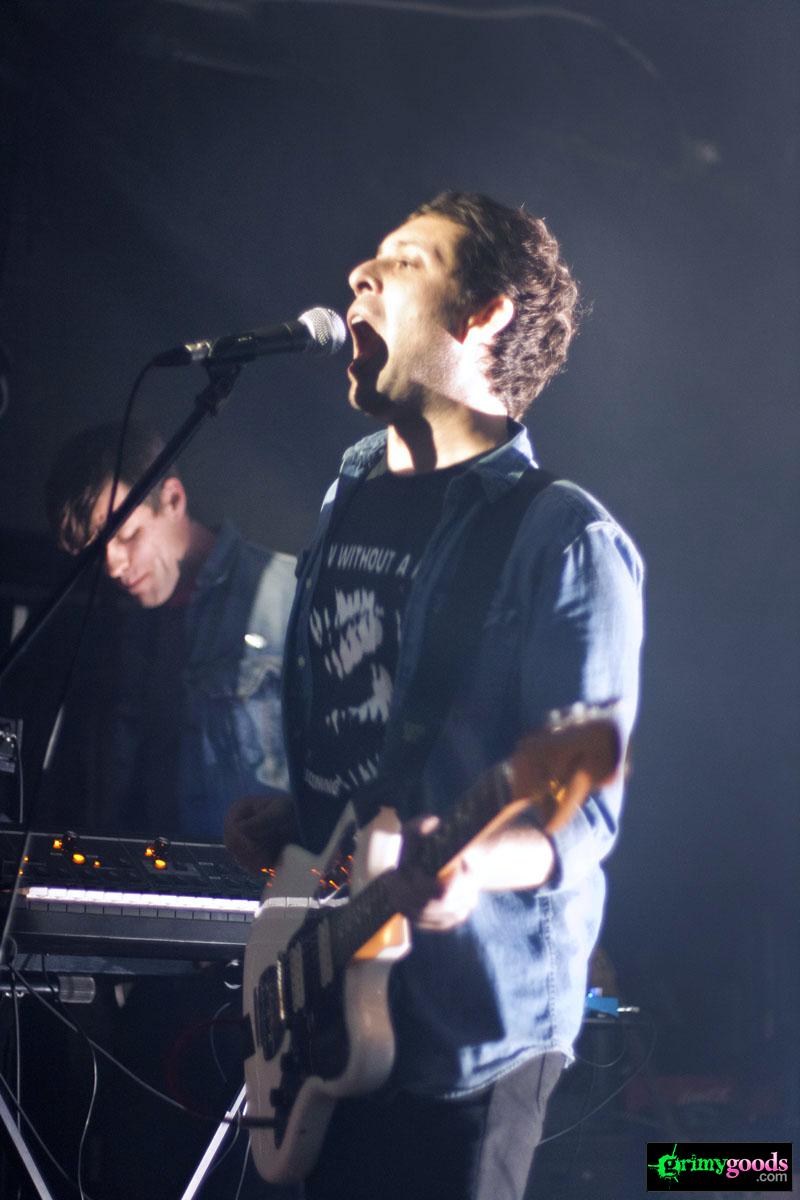 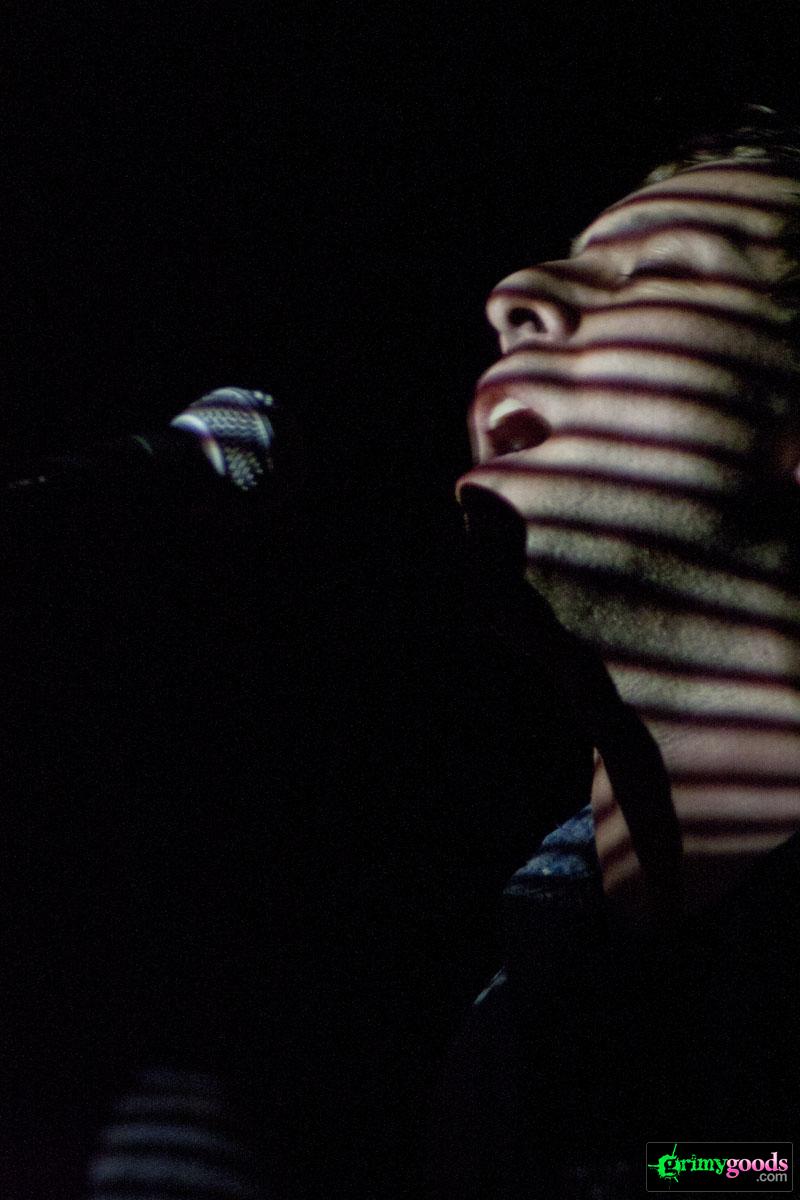 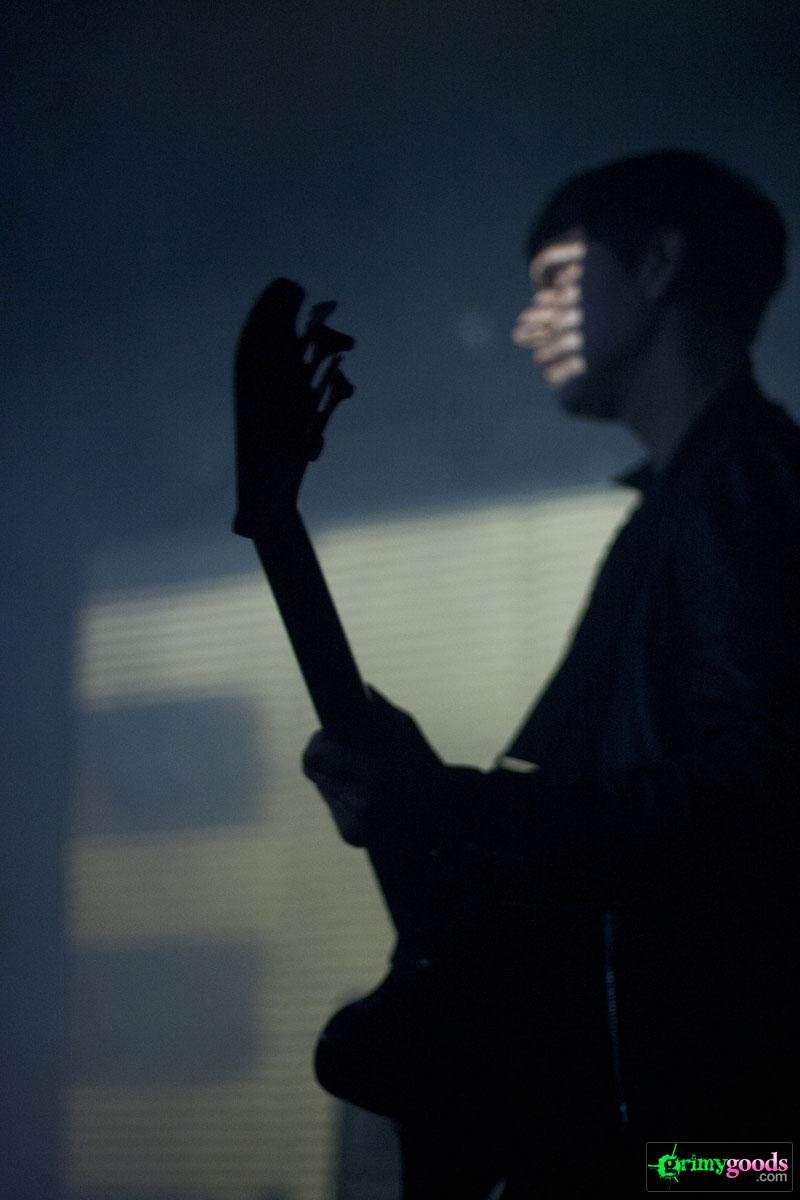 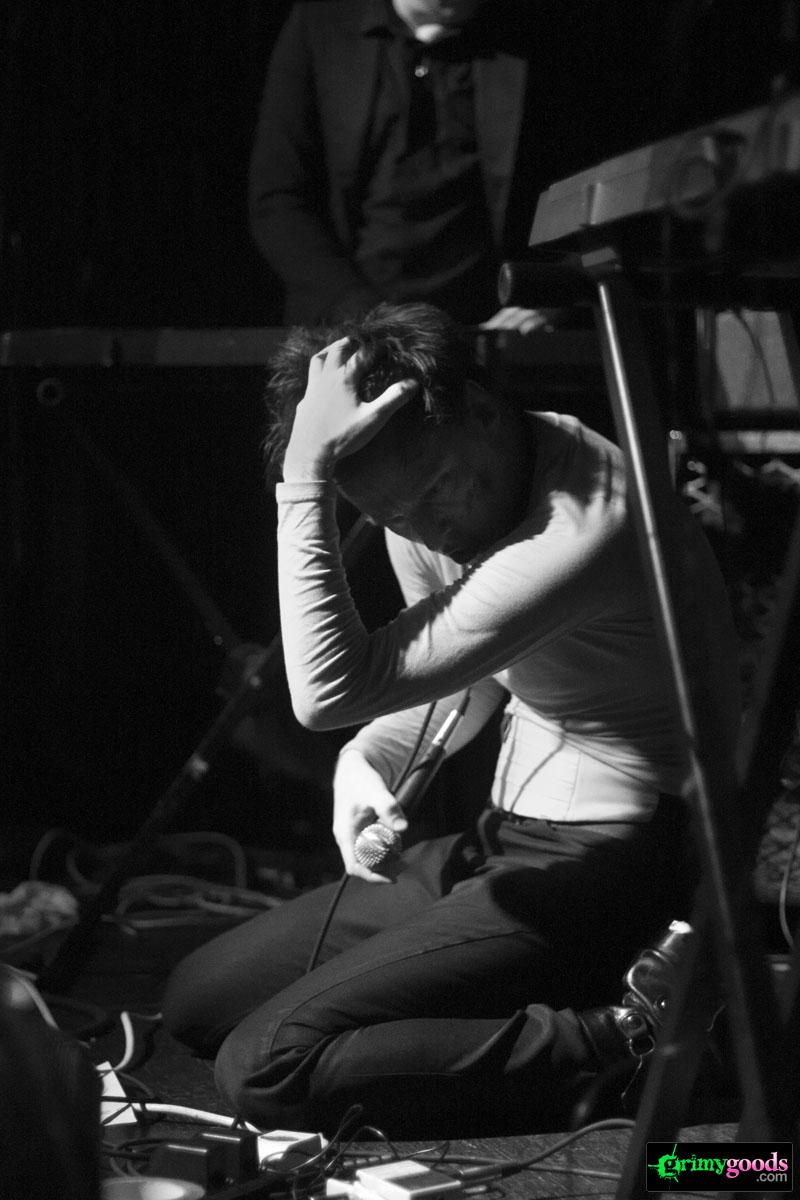 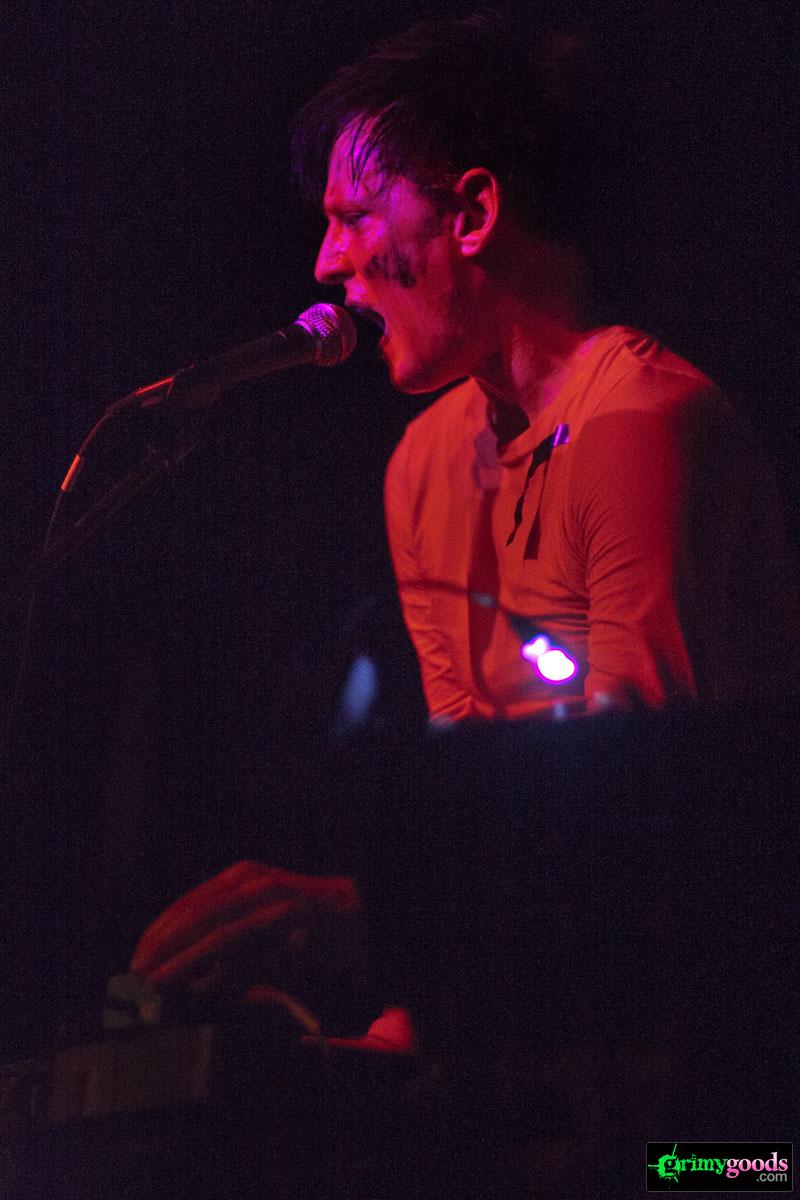 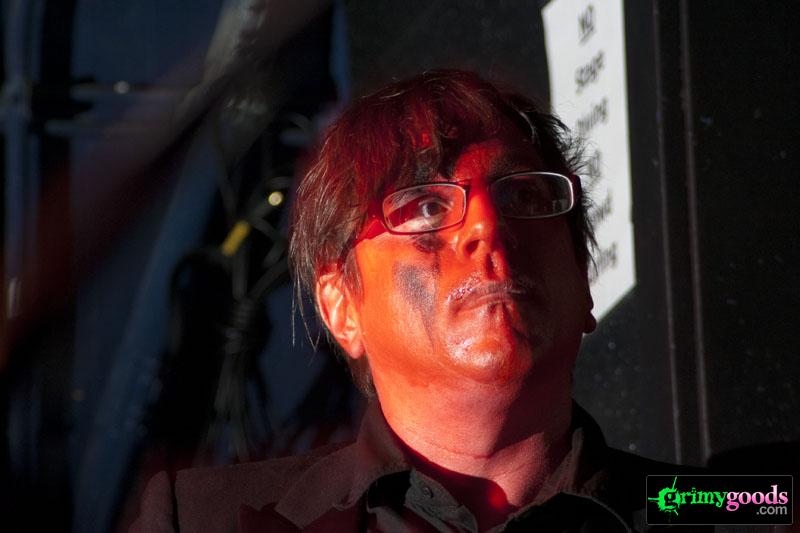 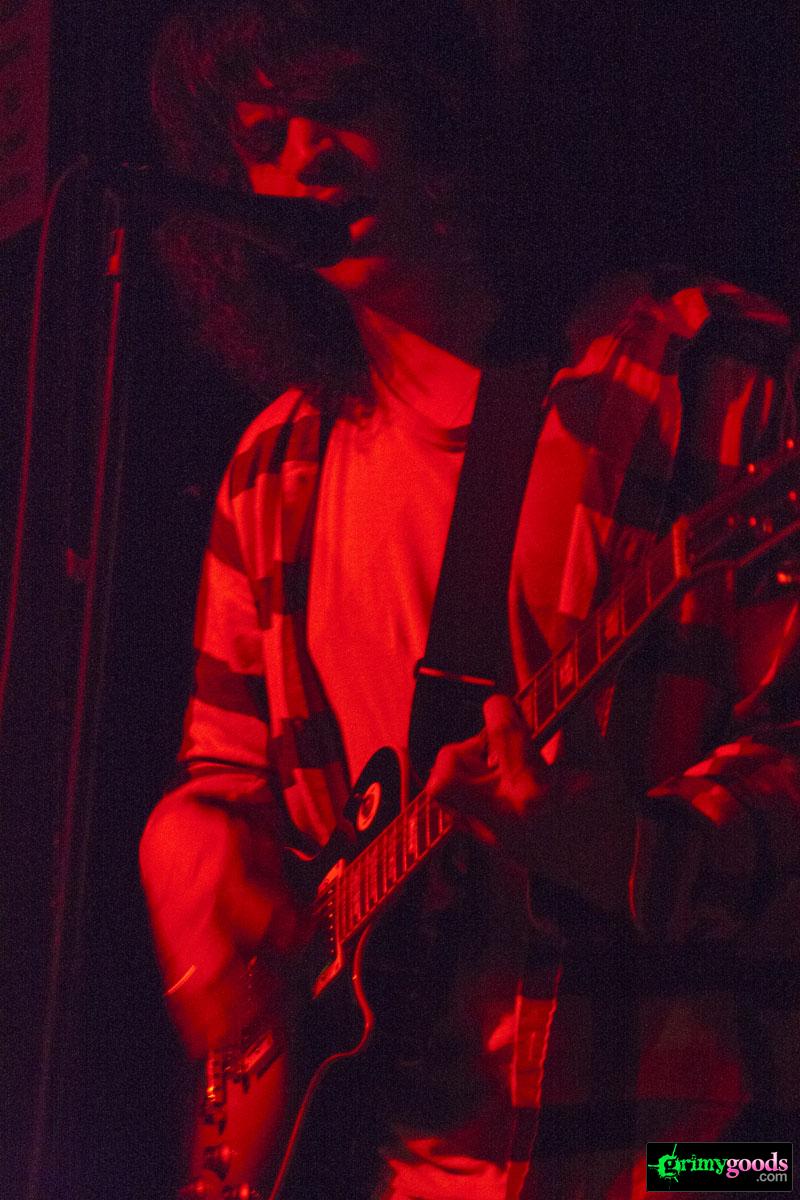