The great Moz was in Los Angeles last week for a three-show round up! After playing the Music Box, Morrissey also performed at the Shrine Auditorium and the Fox Theater Pomona. All shows sold out! We were lucky enough to catch Morrissey at the Shrine Auditorium on Saturday, Nov. 26, 2011. Moz definitely still has it going on — from charming vocals to sex appeal, fans were falling at his legs (literally). I think he cut his encore short beacause too many fans were rushing him on stage. We got about an hour set and a one-song encore. Kinda disappointing but he looked and sounded spectacular. 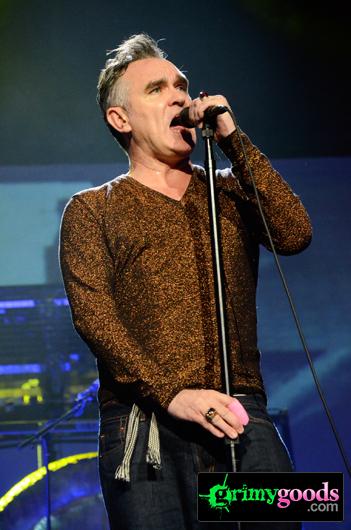 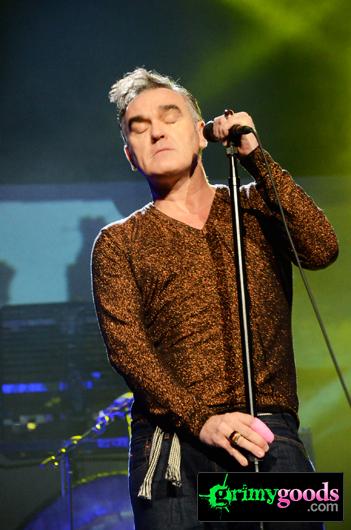 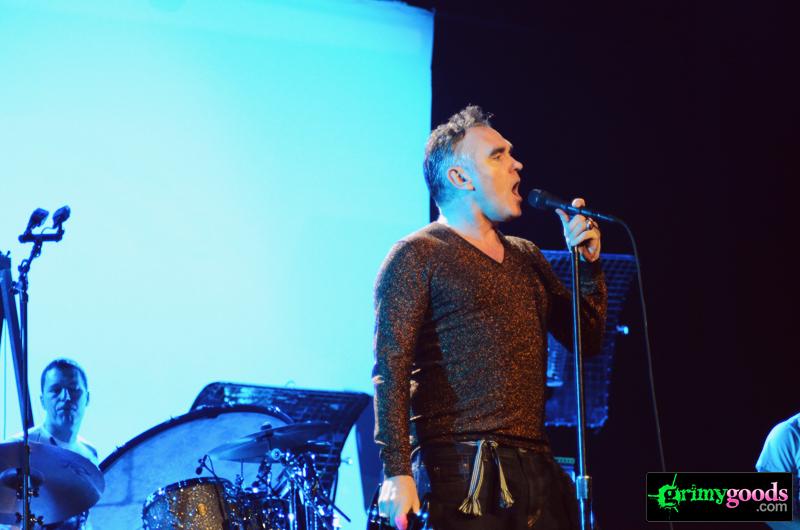 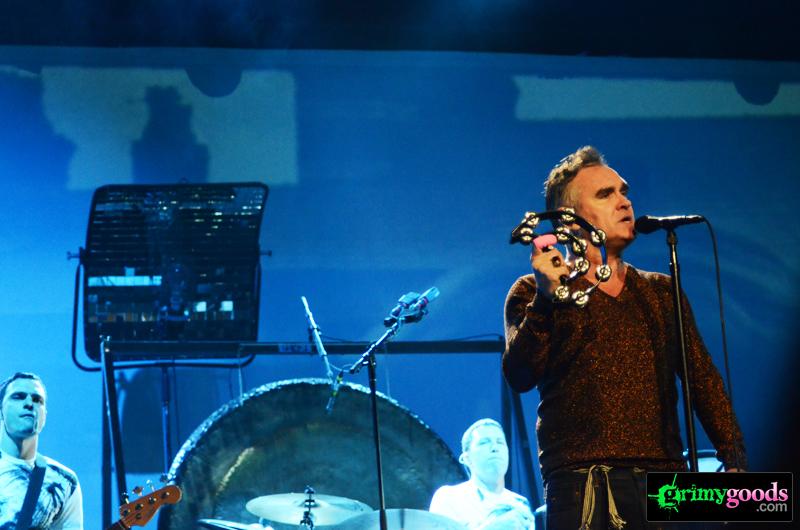 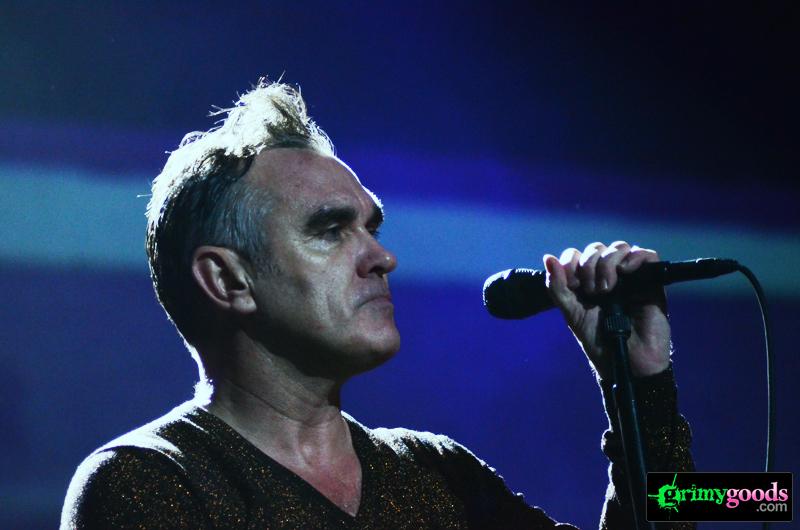 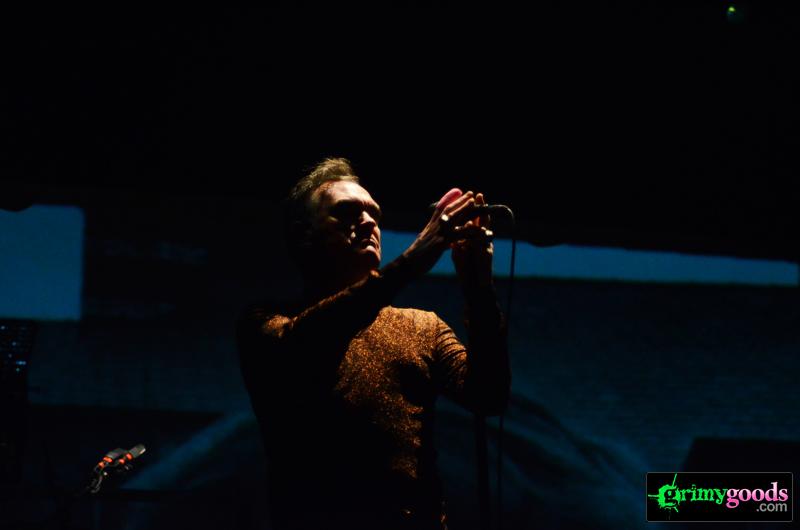 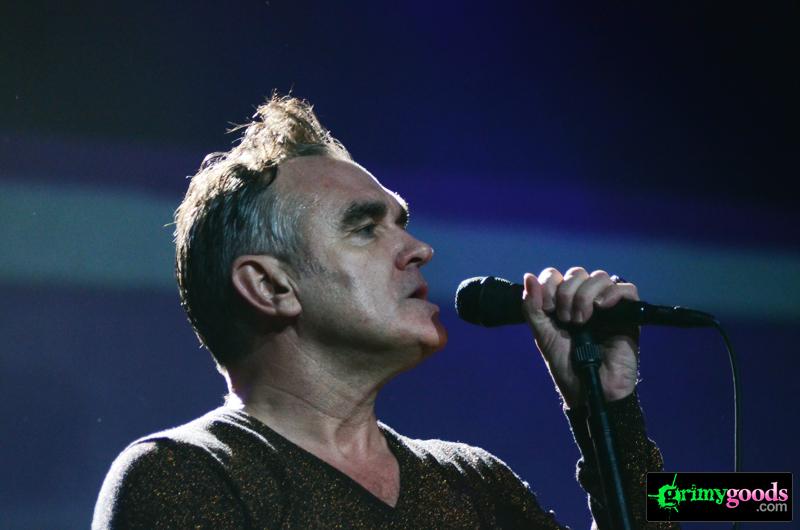