It was an evening of neo goth and black metal as Wolves in the Throne Room and Chelsea Wolfe took the Echoplex by storm (an epic dark storm). Chelsea Wolf was dark and lovely, as always. The girl has such a beautiful, yet daunting voice. She truly sends chills down your spine. She was definitely the highlight of our night and for many others, according to the mesmerized look on fans faces’ as they watched her sing as though she were a siren—locked under her spell. If you’re not familiar with the dark musings of Chelsea Wolfe, we highly suggest you pick up her latest album, Ἀποκάλυψις (Apokalypsis). It’s absolutely astounding and graced our Best Albums of 2011 list.

Wolves in the Throne Room were awesome in their own way, but not our cup of tea (my poor lil photog was a bit timid at getting shots of them). As my friend Lauren had mentioned, “They’re like a nightmare in Narnia.” Wolves were very heavy (which is normal for black metal), full of long-haired headbangs and at numerous times—they actually did sound like wolves. To be honest, I was a bit frightened. I couldn’t decipher whether those were carnal howls I was hearing, or just the vocals grunts of the frontman … intense. We had left after the first four songs, but heard the evening got much more bold and fans of Wolves were more than stoked with their righteous performance.

Check out the photo gallery below of Chelsea Wolfe and Wolves in the Throne Room! 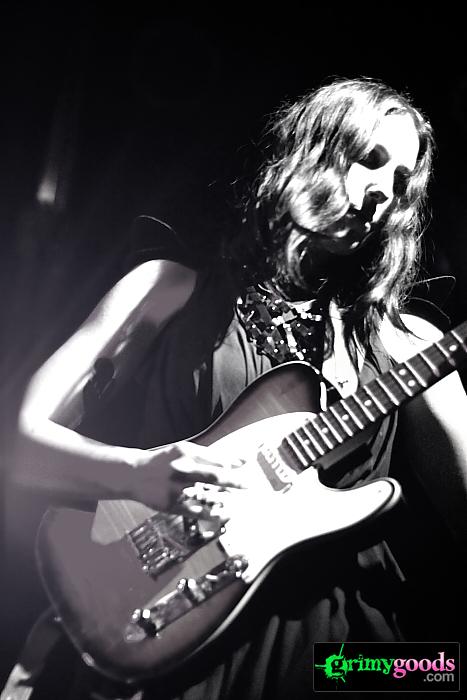 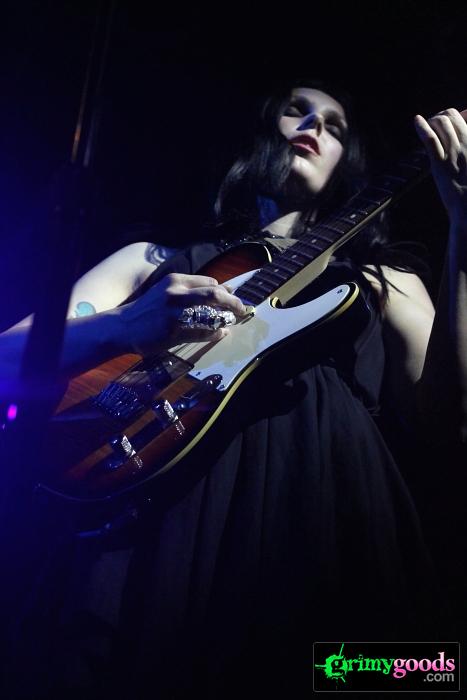 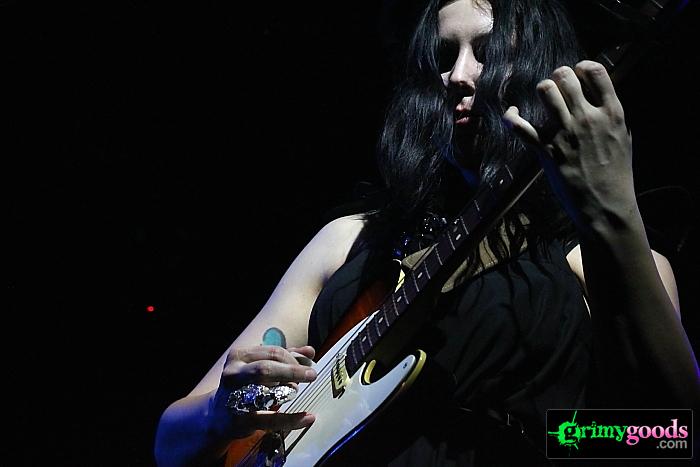 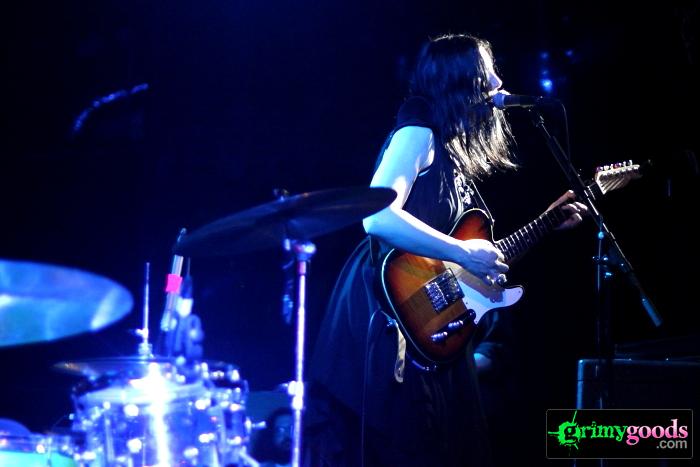 Wolves in the Throne Room 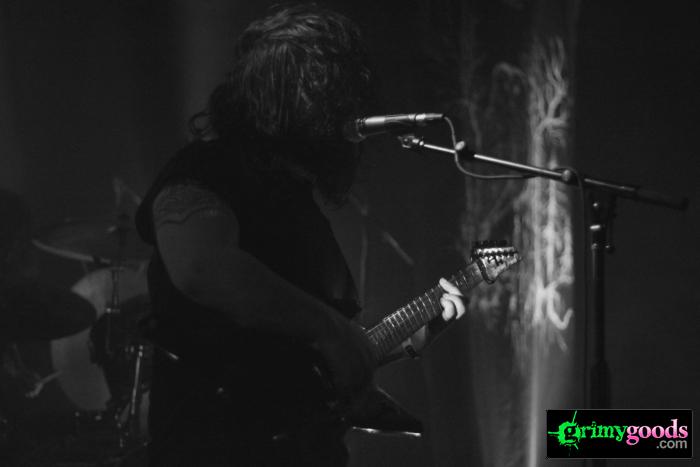 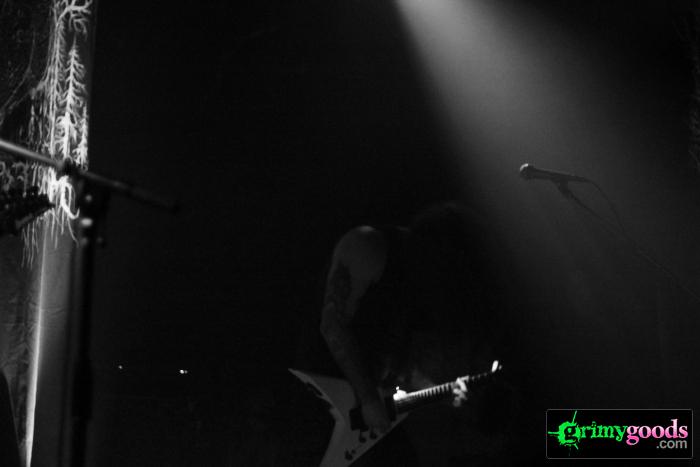