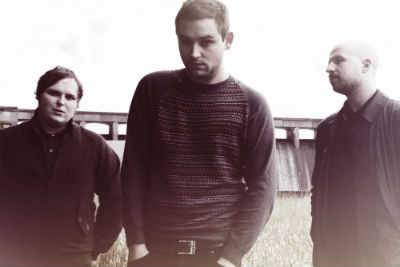 Super sonic Scottish rockers The Twilight Sad play the Echo on Tuesday, March 6.  According to their Twitter they are a Scottish band who enjoy drinking (yay!) and making miserable music.  While some newer songs off their 2012 release No One Can Ever Know explore some dark, emotional tones, it’s anything but miserable to listen to.  Get ready for the wall of sound to blow you away! Micah P. Hinson and Pageants support.

You must have a Twitter or Facebook to enter the contest. First make sure you’re following Grimy Goods on Twitter here and/or “like” our Facebook page here. We’ll pick winners on Monday, March 5. The winners will be direct messaged on Twitter or contacted below their contest entry comment on the Grimy Goods Facebook page. Winners will have until 10 a.m. on Tuesday, March 6 to claim their win or the tickets will be forfeited. To increase your chances, enter the contest both ways!

Via Twitter: Send a Tweet to @GrimyGoods, be sure to mention @thetwilightsad, telling us why we should hook you up with tickets! Be sure use the following hashtag: #ContestTS

Via Facebook: Just leave a comment on the Grimy Goods Facebook page telling us why we should hook you up with tickets! Be sure to mention the Twilight Sad at the Echo so we know which contest you’re entering!