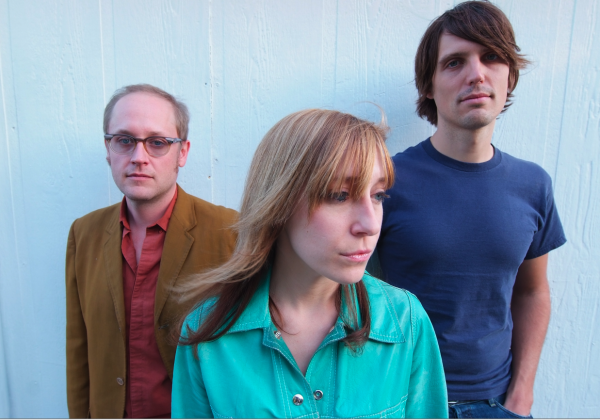 The Heartless Bastards have recently released their debut effort on Partisan Records, Arrow, back in February and they’re ready to provide fans with their new sounds with their latest tour. The new album flies straight, honest and true, and is thus far the finest work yet of this extraordinary rock ‘n’ roll band’s fiery, unforgettable sound. The Austin-based band are road warriors and have quite an electrifying performance set for when they reach L.A. while stopping at the Echoplex on Tuesday, April 3, 2012.

Opening for Heartless Bastards are David Vandervelde and Brian Lopez. Get there early to hear these great acts!

You must have a Twitter or Facebook to enter the contest. First make sure you’re following Grimy Goods on Twitter here and/or “like” our Facebook page here. We’ll pick winners on Sunday, April 1. The winners will be direct messaged on Twitter or contacted below their contest entry comment on the Grimy Goods Facebook page. Winners will have until 10 a.m. Monday, April 2 to claim their win or the tickets will be forfeited. To increase your chances, enter the contest both ways!

Via Twitter: Send a Tweet to @GrimyGoods telling us why we should hook you up with tickets!  Be sure to send your tweet to @GrimyGoods, mention @heartlessbstrds and be sure to include the following hashtag in your Tweet: #ContestBastards

Via Facebook: Just leave a comment on the Grimy Goods Facebook page telling us why we should hook you up with tickets! Be sure to mention Heartless Bastards at the Echoplex so we know which contest you’re entering!