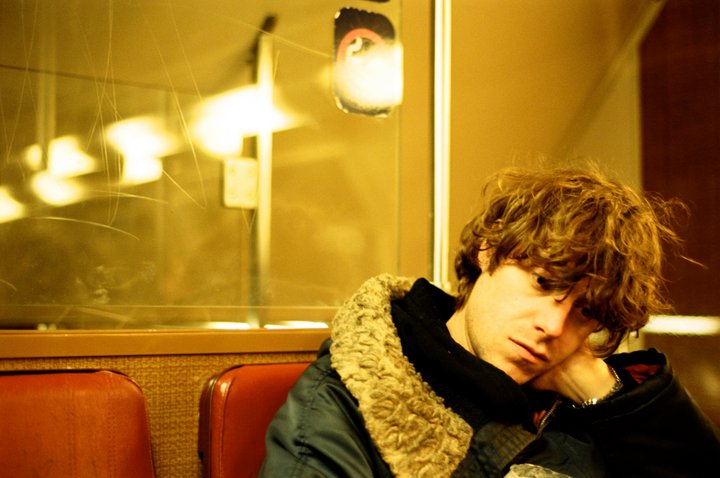 Tim Presley may be a band-hopper, but he’s managed to settle down a bit to record some psychedelic jams as the one-man band, White Fence. Known for being the singer in garage-soul act, Darker My Love; player on The Fall album Reformation Post TLC and now full-time member of The Strange Boys—the graphic designer turned musician has just dropped the first part of his third full-length, Family Perfume, with the second part coming on vinyl and digitally on May 15. And as fans wait for the second volume, he’s providing L.A. fans a taste of his musical genius when he headlines The Satellite on Friday, April 13, 2012.

You must have a Twitter or Facebook to enter the contest. First make sure you’re following Grimy Goods on Twitter here and/or “like” our Facebook page here. We’ll pick winners on Wed, April 11. The winners will be direct messaged on Twitter or contacted below their contest entry comment on the Grimy Goods Facebook page. Winners will have until 10am Thursday, April 12 to claim their win or the tickets will be forfeited. To increase your chances, enter the contest both ways!

Via Twitter: Tell us why we should hook you up with tickets! Be sure to send your Tweet to @GrimyGoods, mention White Fence and use the following hashtag: #ContestWhite.

Via Facebook: Just leave a comment on the Grimy Goods Facebook page telling us why we should hook you up with tickets! Be sure to mention White Fence at The Satellite so we know which contest you’re entering!