They came, they played, they conquered—Band of Skulls can do no wrong in any real music lovers’ book. The gritty English trio were in L.A. in support of their Coachella shows. Blasting out sexy blues riffs full of that classic 70s swagger, Band of Skulls packed the SOLD OUT El Rey Theatre with soul claps, hip shakes and sonic headbangs. These guys are always a pleasure to see live—they’re just straight up badass. Rock and Roll.

Opening up for Band of Skulls were, We Are Augustines. The Brooklyn-based alt-indie-folk act formed out of the remains of the cult band Pela. The trio were a decadent appetizer of emotionally fueled rock tunes that really hit a sensor or two. These guys play powerful tunes with heavy lyrics—it’s moving.

Also on the bill as a supporting act were the Sheepdogs. Borrowing bits from classic, psychedelic and boogie rock—these long haired Canadians had the crowd groovin’ to the warm tunes of yesteryear with their soulful harmonies and catchy melodies. It was an evening of stellar rock revival with the Sheepdogs.

All three bands played Coachella and all three bands slayed a proper rock show at the El Rey. Check out the full photo gallery below! If you’re headed to Coachella weekend 2, DO NOT MISS ANY OF THEM. 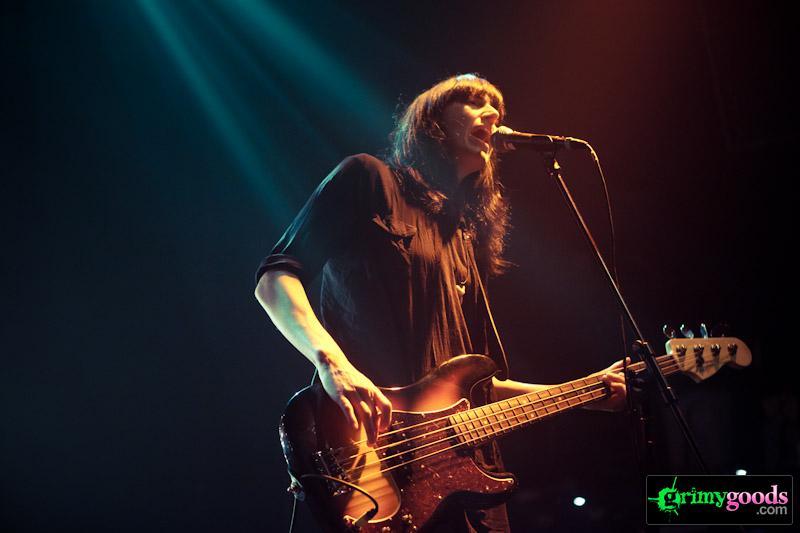 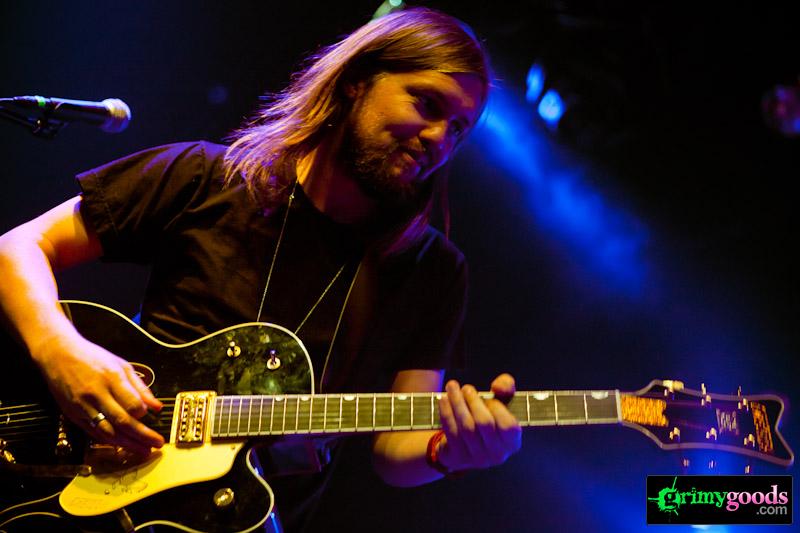 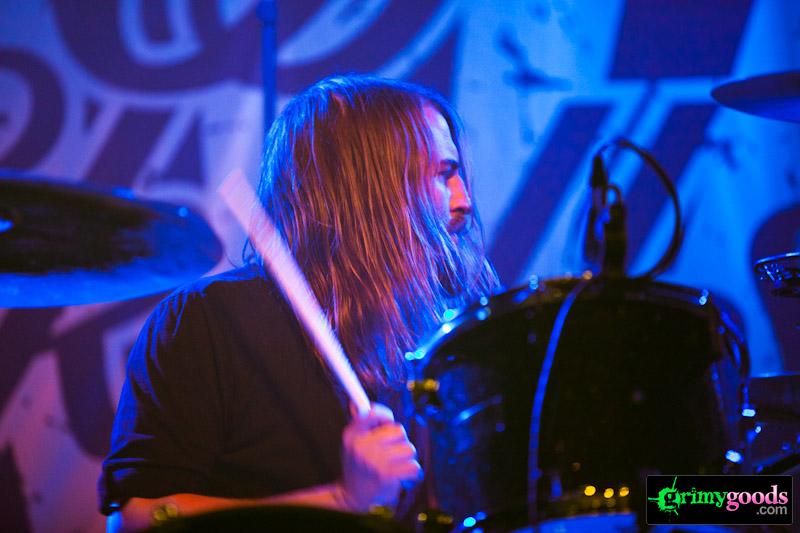 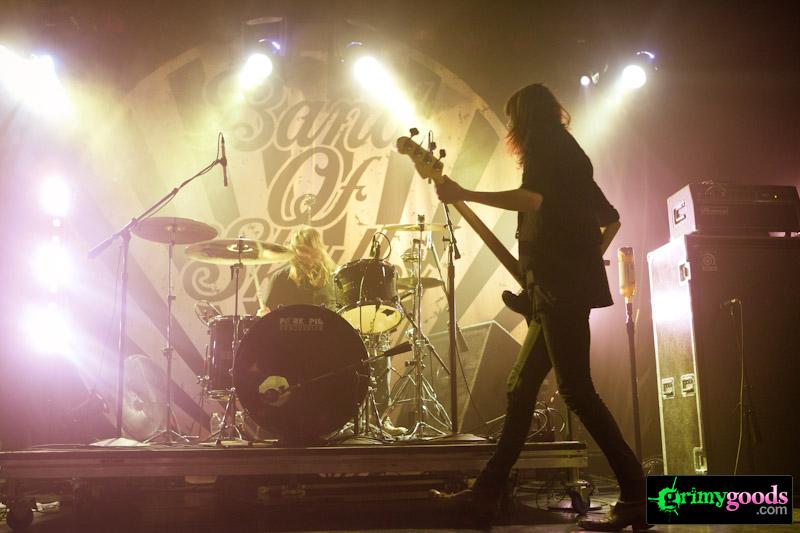 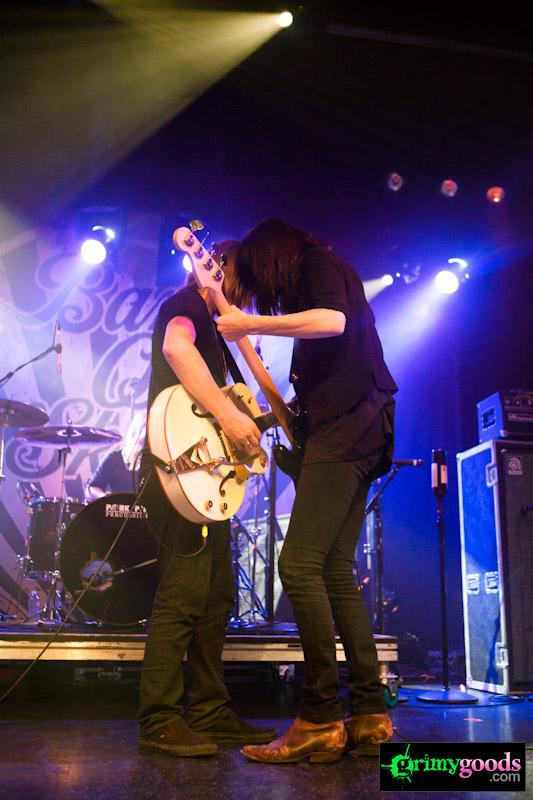 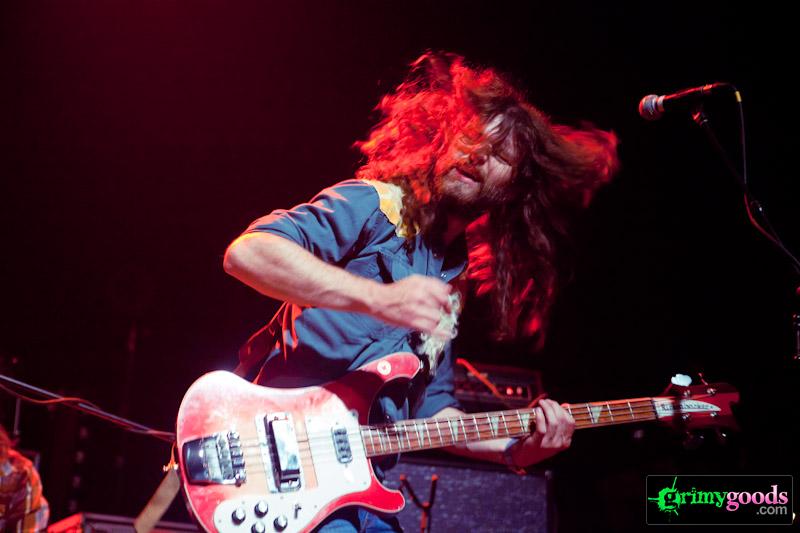 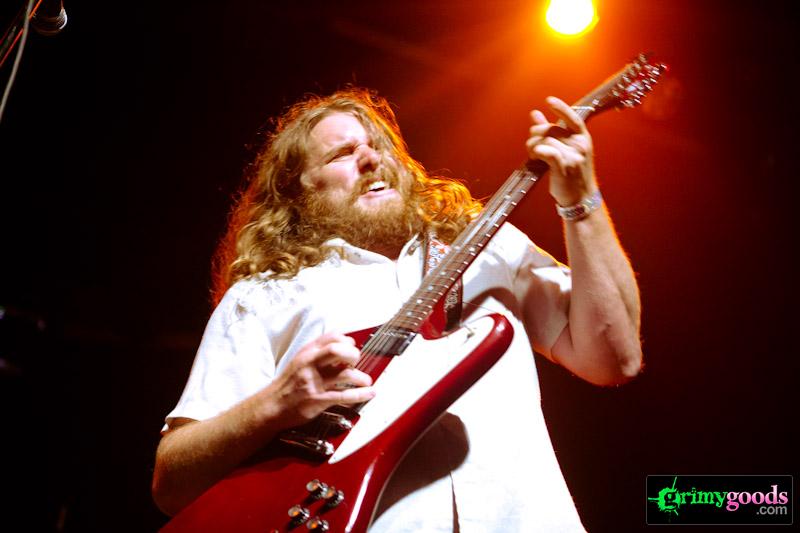 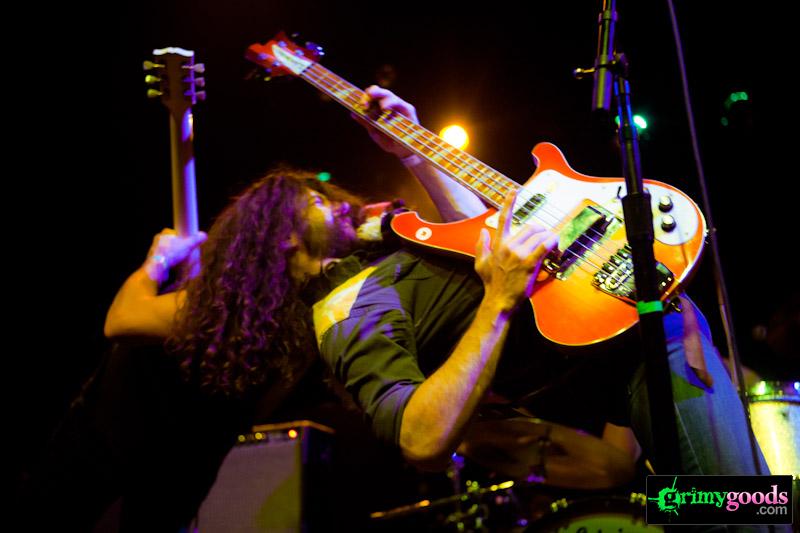 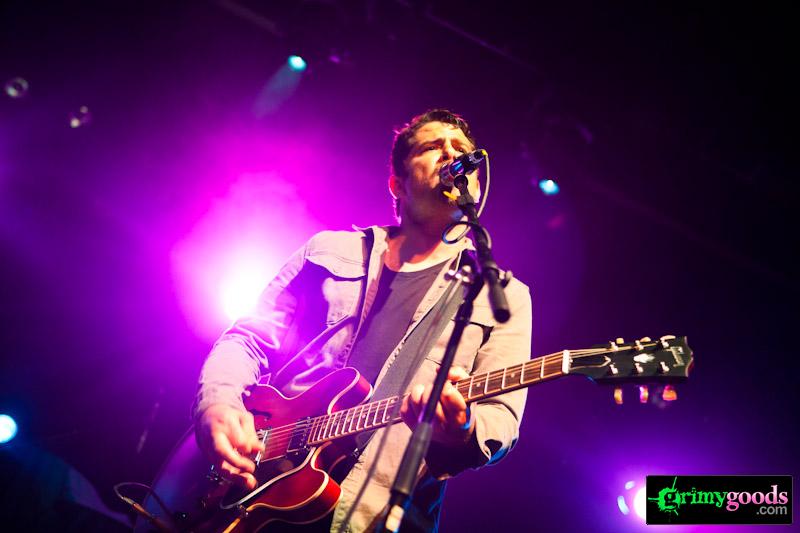 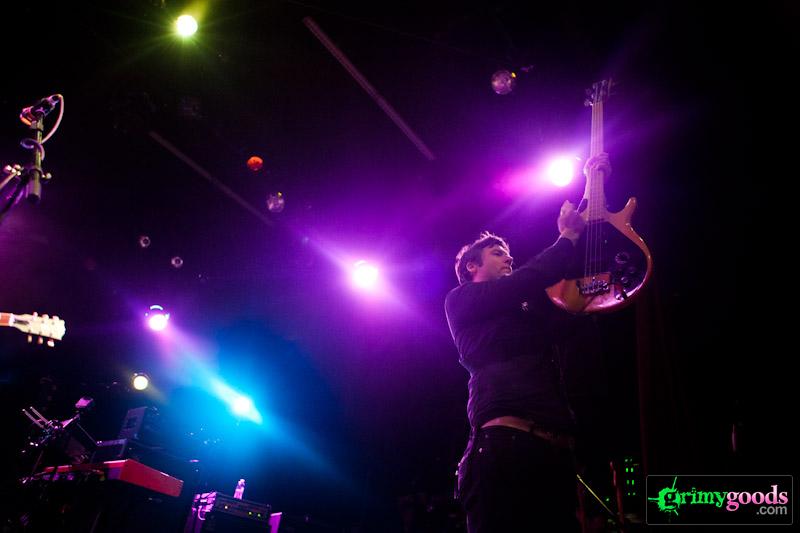 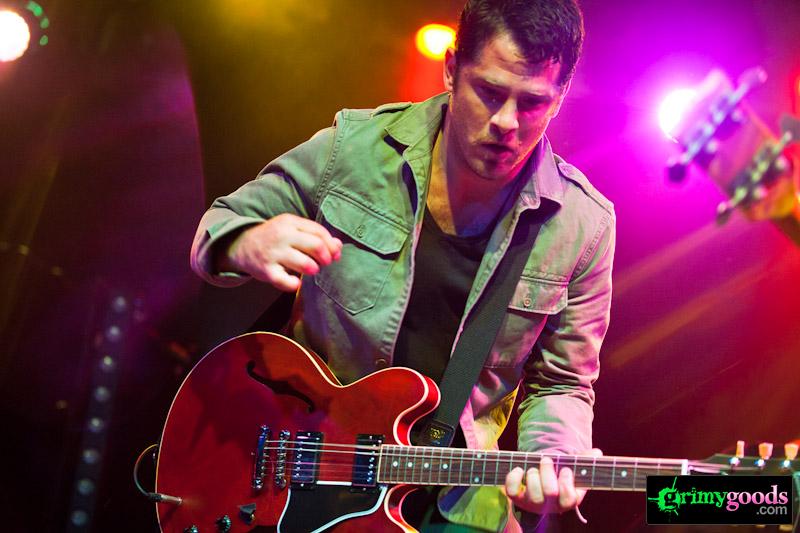