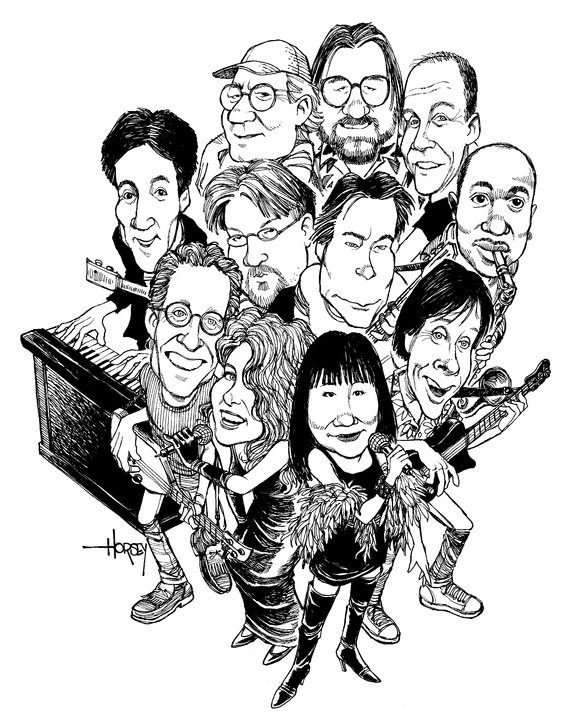 In their last public performance, some of the greatest storytellers of our time show off their other talent: um, music! Yeah it’s a bizarre thing to see Stephen King, Matt Groening, Amy Tan, Mitch Albom, and Dave Barry  jam out, but why the hell not?  This is L.A. for writer’s sake!  You can catch the super writers group Rock Bottom Remainders with free tickets from us, courtesy of Goldenvoice, at the El Rey Theatre on Friday June 22nd.  The show marks the band’s 20th anniversary and final public show.  Special guest is Robert McGuinn of the Byrds.  General admission tickets range between $40.00 – $200.00 plus service charges.  VIP tickets include a pre-show meet and greet. Proceeds benefit  the Los Angeles Downtown Women’s Center, The Midnight Mission, and the launch of an Emerging Author Series at Live Talks Los Angeles.

You must have a Twitter or Facebook to enter the contest. First make sure you’re following Grimy Goods on Twitter here and/or “like” our Facebook page here. We’ll select winners on Wednesday, June 20.  The winners will be direct messaged on Twitter or contacted below their contest entry comment on the Grimy Goods Facebook page. Winners will have until 10am Thursday, June 21 to claim their win or the tickets will be forfeited. To increase your chances, enter the contest both ways!

Via Facebook: Just leave a comment on the Grimy Goods Facebook page telling us who’s your favorite Rock Bottom Remiander.  Also, be sure to mention the Rock Bottom Remainders at the El Rey Theatre so we know which contest you’re entering!