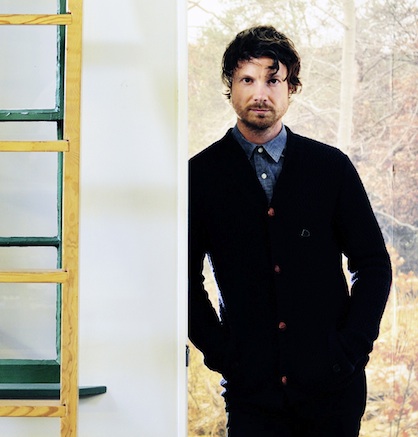 Sea Wolf has shared their new single “Old Friend” off their third studio album, Old World Romance out September 11 via Dangerbird Records. With a simple, yet meaningful drum beat, lush ethereal echoes and twinkling guitar strings — the song is a heartfelt number that you can only imagine to be very powerful and emotive live.The song perfectly pulls at the albums’ theme of confronting reality as well as the past.

Sea Wolf has two shows this week! You can catch them live at this Friday, July 13 at Skirball Cultural Center. They also have a show at the Observatory in Santa Ana on Thursday, July 12. Both shows will be supported by Geographer!

Listen to “Old Friend” below!