New Jersey punk rockers, The Bouncing Souls played the Mayan this past Thursday to a packed house of long-time fans. The Bouncing Souls performed in support of their new album release, Comet, but have been going non-stop since 1989 putting on endless high-energy live shows. This performance was no different from their predecessors. With a pogoing mix of songs old and new — fans were bustling about the sweaty crowd with beers in hand as the Bouncing Souls got the crowd to bounce with their heavy riffs and catchy hooks. Supporting the Bouncing Souls were  The Menzigers! We also got a couple shot sof them too! 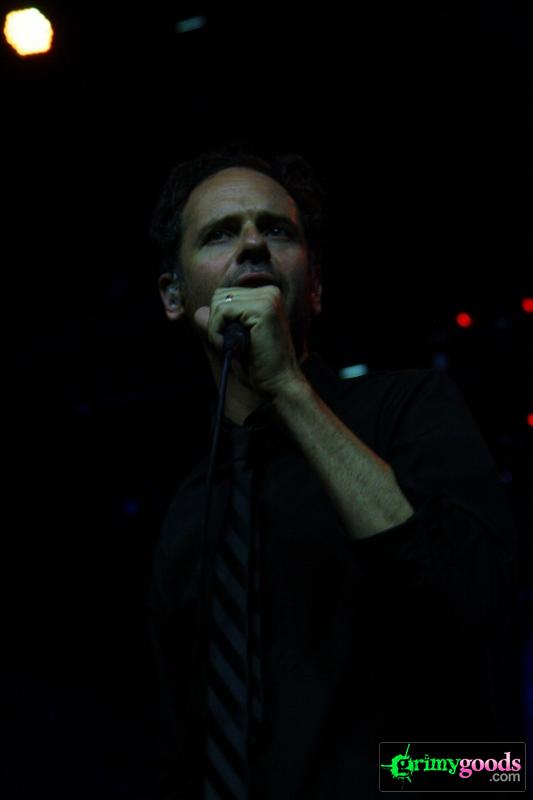 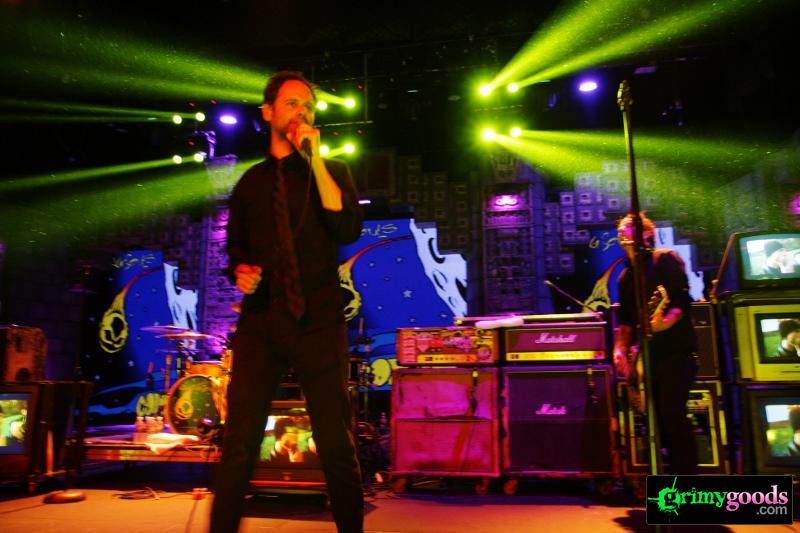