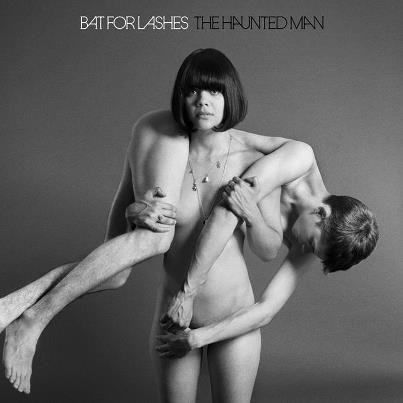 Bat for Lashes has a new album hitting the streets in October! The long awaited album The Haunted Man will be released October 15th, with a cover shot by the revered photographer Ryan McGinley, who is known for his naturalistic imagery. Natasha appears naked and carrying a man around her shoulders. Sharing a bit of a teaser to her new album, Bat for Lashes released the video for her new track “Laura,” off her forthcoming album. It’s a tender piano ballad with soft strings and delicate horns. Check out the heart-clenching video below!

The track “Laura” will be available as an instant download to fans who pre-order the album on iTunes as of midnight tonight.