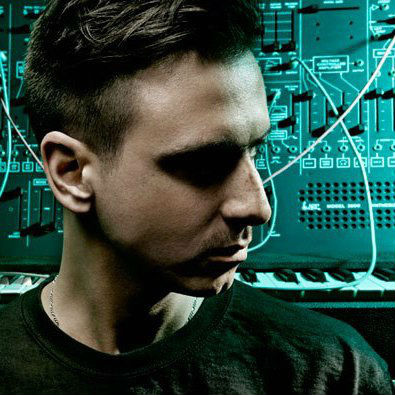 Boys Noize aka German electronic producer/DJ Alexander Ridha brings his Out of the Black Tour live to the Hollywood Palladium on Saturday, December 15.  Boys Noize is known for his electrifying live sets, so get ready to dance your ass off!  Supporting acts are Uz, Le1f, Destructo and Strip Steve.

Show starts at 9 p.m. and tickets are $43 and this show is 18+.  Enter the contest below for a chance to win a pair of tickets, courtesy of our friends at Live Nation.

First make sure you’re following Grimy Goods on Twitter here and/or “like” our Facebook page here. Next, email ggcontests@gmail.com with your full name for guest list and a clever reason why you want a pair of tickets to Boys Noize at the Hollywood Palladium!! When you’re done with your email, send us a Tweet so we know you entered the contest or you can post on our Facebook wall. We’ll select a winner that has done all of the above mentioned. Winners will be announced via email, Facebook and Twitter on Thursday, Dec. 13. Winners will have until 10am Friday, Dec. 14 to reply back to our email and confirm their win.

FACEBOOK: Just leave a comment on our wall letting us know you entered our contest for tickets to Boys Noize at the Hollywood Palladium.

For more cool shows coming up at the Hollywood Palladium click here. To enter other Grimy Goods contests, click here.