Perfection. When you’ve been on the road doing your thing for about 50 year or so, nothing but perfection is expected from you. John Cale, founding member of the experimental rock band the Velvet Underground, demonstrated nothing but excellence on December 11 when performing at El Rey Theatre. Backed up by two, not only talented and totally sick strings, but also attractive performers and an incredible drummer — Cale put on a show that we could have heard for hours heavily displaying his multi-instrumentalist skills. Let looks not fool you, his voice is as strong as a the smiles that he put on the audience that couldn’t help but nod their heads at the beat of rock.

Finding a band that plays together, not over shadowing one another is sort of rare, but this ensemble proved us that rock can sound as perfect as the most elaborate symphony. Cass McCombs, the opening act was sweet and we look forward to seeing him in the future reaching the stature of the amazing John Cale. 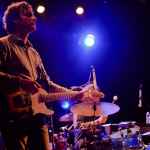 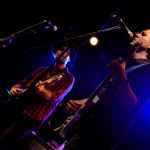 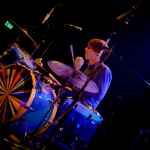 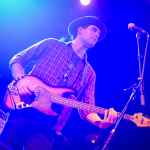 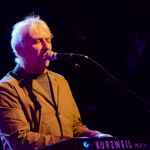 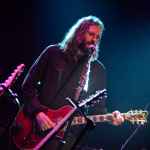 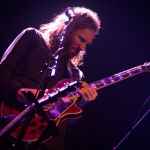 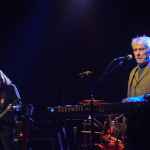 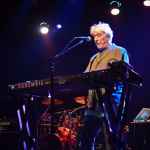 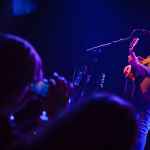 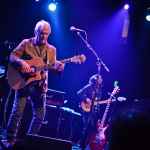 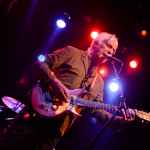 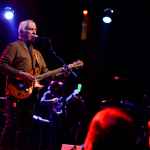 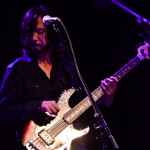 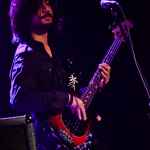 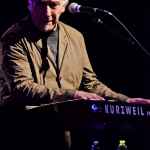 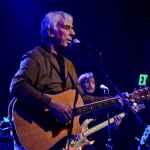 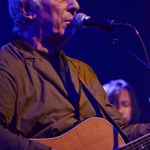 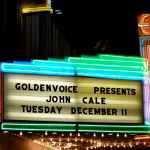