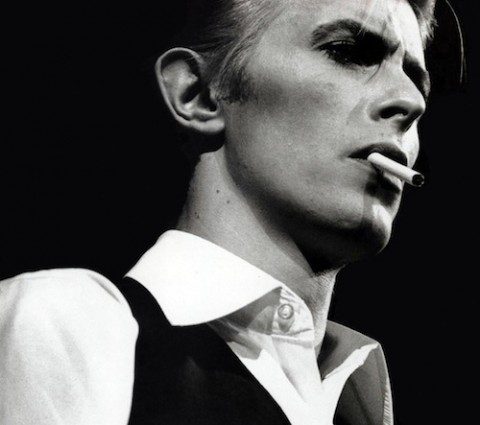 We thinks so, and here’s why:

It’s David Bowie’s 66th birthday today (January 8th) and what better way to celebrate the thin white duke’s birthday than with some big news! It looks like David Bowie has a new album dropping today, titled The Next Day. Additionally, Columbia Records just released a new David Bowie single titled, “Where Are We Now?” exclusively launching in the iTunes Store in 119 countries. The single is accompanied by a haunting video directed by Tony Oursler which harks back to Bowie’s time in Berlin.

The Next Day is David Bowie’s first new album in 10 years and his 30th studio recording. The album is available as a pre-order on iTunes with a wide release scheduled for March (March 12 for the US).

New record, new single, new video and even a new Website—this has to mean a NEW TOUR! Will Bowie grace Coachella this year? How epic would it be if both Davie Bowie and the Rolling Stones headlined Coachella? We can only be hopeful …

Click here, to check out Davie Bowie’s new video for his new single, “Where Are We Now?”