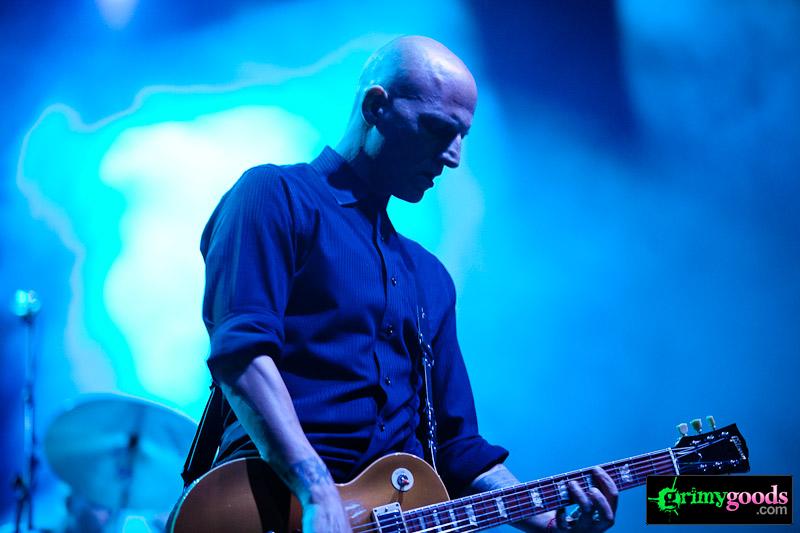 New York hardcore band Quicksand are set to play the Fonda Theatre on Tuesday, January 22 with Title Fight. Quicksand has been around since the early 90s and is frequently compared to post-hardcore band Fugazi. They first reunited in June 2012 since disbanding in the late 90s and are now playing additional live shows. Tickets are available online for $39.20. Doors open at 7:30pm and it’s all ages so bring everyone!

First make sure you’re following Grimy Goods on Twitter here and/or “like” our Facebook page here. Next, email ggcontests@gmail.com with your full name for guest list and a clever reason why you want a pair of tickets! When you’re done with your email, send us a Tweet so we know you entered the contest or you can post on our Facebook wall. We’ll select a winner that has done all of the above mentioned. Winners will be announced via email, Facebook and Twitter on Sunday, January 20. Winners will have until 10am Monday, January 21. to reply back to our email and confirm their win.

FACEBOOK: Just leave a comment on our wall letting us know you entered our contest for tickets to Quicksand at the Fonda Theatre.

For more cool shows coming up at the Fonda Theatre click here. To enter other Grimy Goods contests, click here