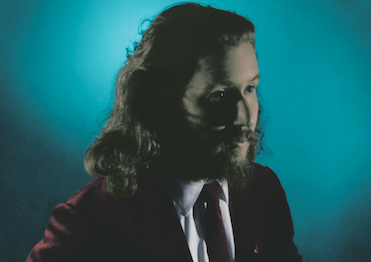 Jim James has spent the better part of almost two decades as the lead singer and songwriter of My Morning Jacket. Through six studio albums, My Morning Jacket has grown into one of the most acclaimed rock and roll bands in the world. In 2013, James will release his debut solo album, Regions of Light and Sound of God. The album demonstrates James’ soulful songwriting, his captivating voice and showcases his talents as both a producer and engineer. Witness Jim James live showcasing his solo debut at the Fonda Theatre on Saturday, May 11, 2013.

Tickets to Jim James at the Fonda Theatre will go on sale this Saturday, Feb. 2 at 10am! Tickets are priced at $25 and the show is all ages. Doors are at 8pm and the show kicks off at 9pm.

“A New Life” is from Jim James’ solo project “Regions of Light and Sound of God” coming out February 5th, 2013. Listen to the beautiful track below.